Richie Mehta, a U of T alumnus, finds validation in International Emmy win for Delhi Crime 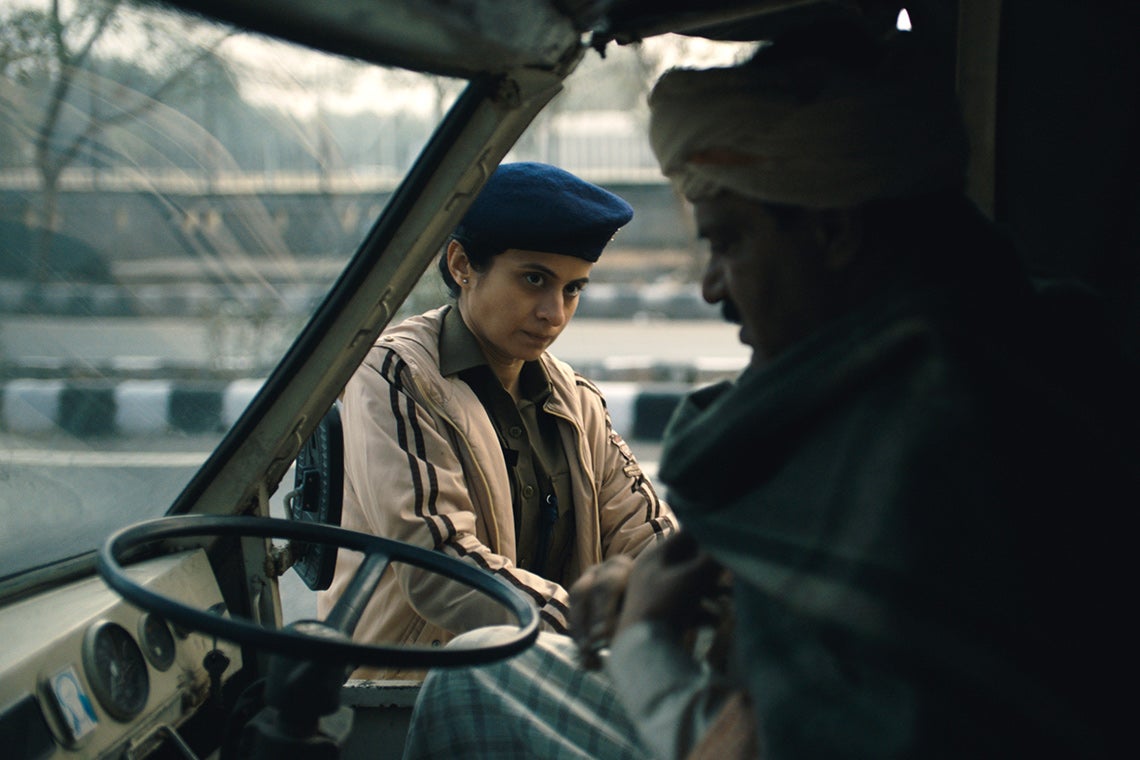 Filmmaker Richie Mehta was finishing a project in Delhi when the Nirbhaya (Hindi for “fearless) case broke out. The 2012 gang rape and murder of a 23-year-old student in the national capital territory shook India to its core, making headlines around the world.

As details emerged "over the course of several days your whole understanding of what a human being could do to another human being was altered,” says Mehta, an alumnus of the University of Toronto Mississauga, who recalled the protests, riots and re-writing of laws.

“The crime changed the country’s psyche forever. I was there. I was a part of it, experiencing the same frustration and sadness.”

Mehta, who is now based in London, won the International Emmy Award for best drama series last month for Delhi Crime, which he wrote and directed. The Netflix series tells the story of the Delhi police investigation that led to the apprehension of the six perpetrators of the gang rape and murder.

“The investigation was led by women,” Mehta says, “so essentially, it’s about the women who are trying to solve this incredibly vast problem of violence against women in the most heinous sense.”

Mehta began work on the project in 2013. A family friend connected him to a former police commissioner who introduced the filmmaker to the investigation team and to the woman who led it. Mehta got to know the officers over the course of several years.

“They were real-life superheroes,” he says. “I thought it just turned the whole story about India on its head. People have this perception of the dangers that women face, which is not unfounded, but at the same time, it’s an environment where you come face-to-face with a kind of courage you’ve never seen before.” 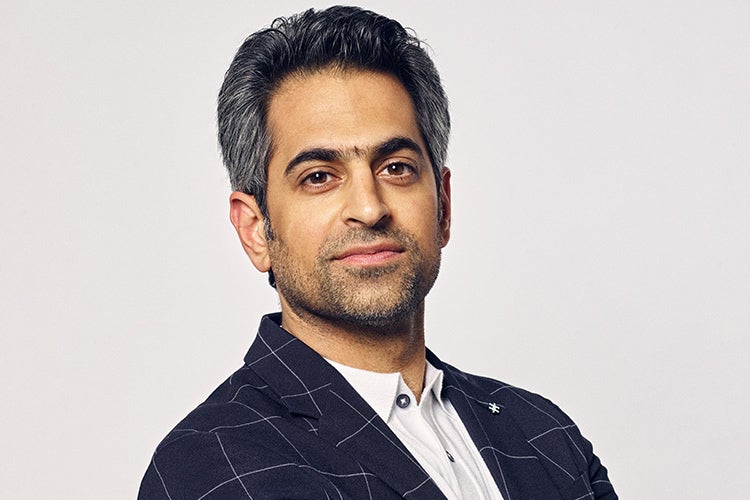 Mehta says it was initially tough to find supporters for the project, but that he ultimately found a group of producers and financiers in the U.S. and India – including women – who “took a real stand” (photo by Arsh Sayed/Netflix)

The majority of the six years Mehta spent making Delhi Crime was devoted to research. Accuracy was crucial to the project – an extremely sensitive subject, still raw in the mind of the nation – so he worked closely with police, interviewing detectives and reviewing their files. “This is not stuff I was going to make up,” he says. “It’s about a real case; real people were affected and there were real victims.”

He proceeded slowly and with trepidation. The horrific detail of the police reports was, of course, disturbing. He was living between Toronto and Delhi then. “I’d spend time with the cops for two or three months, gathering research, go home to Toronto and just sit in a room and cry,” he says. “Then, I’d have to sort everything out.”

At times, he doubted the project’s worth. He also worried about the toll it was taking on him. He says it took a few years to finally realize that “something productive could come out of this.”

Initial conversations with the film industry were difficult. No one was eager to do a film or a series about gang rape in India, Mehta says. After he’d written the script, however, he found a group of supporters in L.A. and India – including women – who would become Delhi Crime’s producers and financiers. “They took a real stand,” the filmmaker says. “They thought it was relevant, meaningful and that it should be made.”

“I was trying to do something that would not only address deep issues for Indians within the justice system,” he says, “but also patriarchal misogyny, violence against women, class, the caste systems – all these issues swirling together.”

At the same time, Mehta says he wanted to show global audiences how this crime, which happened in a country where sexual violence is endemic, was absolutely devastating to India. “Ninety-nine point nine per cent of people there were as hurt and as shocked as we are. They are as ethical as we are and they are trying their best to fix this thing. It is important that people see that.”

Delhi Crime will continue as an anthology series, following different crimes set in India’s capital territory in Season 2, though Mehta will not be at the helm. The city makes a compelling backdrop for such a series, he says.

“Delhi is a very dark place in a certain manner of speaking. It has the reputation in India of being the hardest city with the hardest type of people … But it’s also the place where you find the most humanity – sometimes it’s just hiding well.”