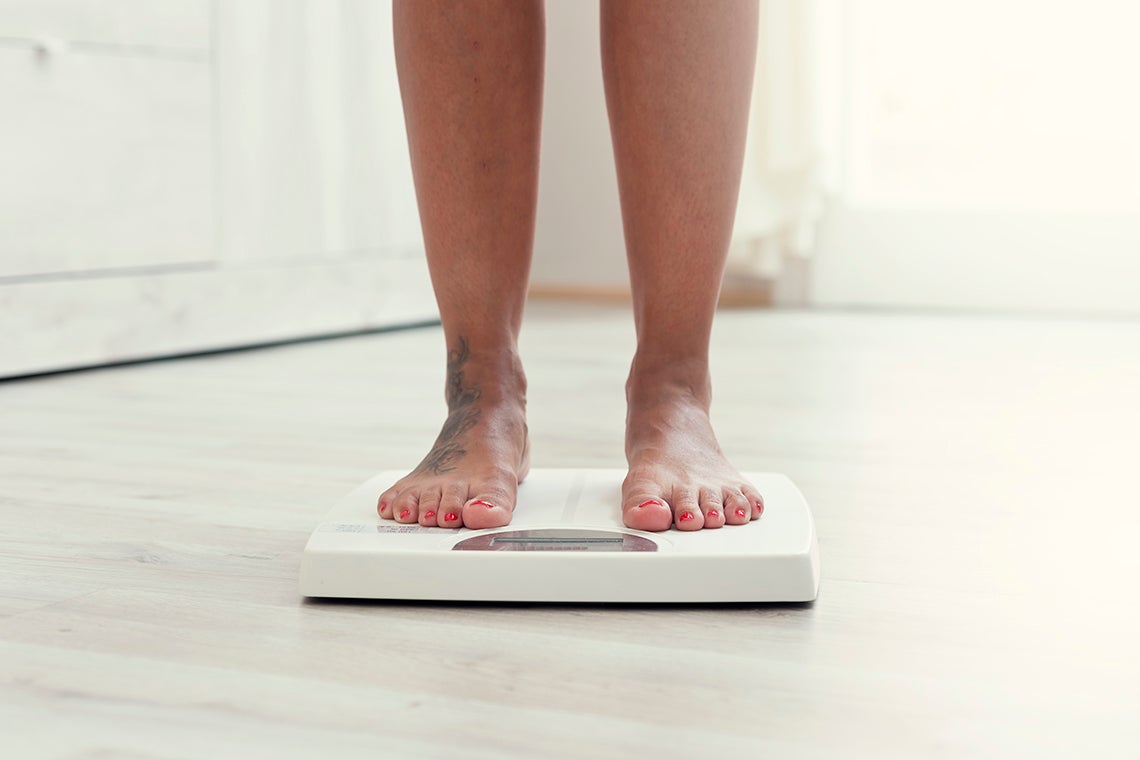 Nearly 80 per cent of participants in a University of Toronto study lost a “clinically significant” amount of body weight in less than two years after following three successive and varying diets.

The dieters followed, in sequence, a calorie-restrictive diet, a low-carb/high-fat diet and an intermittent fasting diet, losing 11.1 kilograms on average – almost 10 percent of their body weight.

The results were published in the journal Nutrition.

“Almost 80 per cent of participants lost a clinically significant amount of weight,” says Rebecca Christensen, a PhD candidate at the Dalla Lana School of Public Health who led the study. “This is important because losing just five per cent of your body weight is associated with improvements in cardiometabolic function and other health concerns.

“That lets us know that we have a lot of different tools in the toolbox to pick from when initiating a dietary intervention.”

Christensen says that staying on the same diet can be tough, which is why she is pleased that the study’s findings suggest there may be an alternative.

“It can be quite hard for patients to maintain dietary interventions,” she says. “This might be where successive diets have an advantage as changing things up makes it easier to stick to a diet.”

As more people attempt to shed their pandemic weight, Christensen says she also found that there is no right month to start your diet. Rather, it is just about getting started.

She adds that the goal doesn’t have to be a very low Body Mass Index, or BMI.

“We know that that’s not necessarily feasible,” she says. “But the very least they are reaching the weight that we know is beneficial for their health which is why we want to do the intervention.”