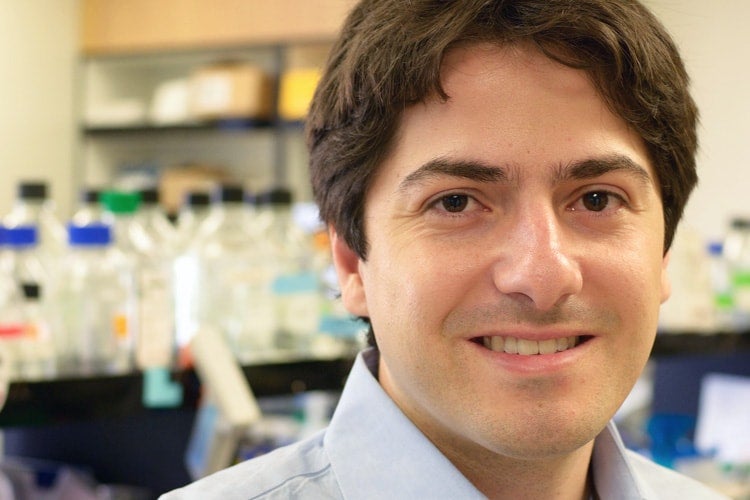 Dr. Daniel De Carvalh is one of the Canadian researchers who have identified promising drugs that could target a type of incurable brain cancer in children

A  team of Canadian researchers has identified promising drugs that could target a type of incurable brain cancer in children.

That discovery is one of the potential outcomes of research described in the December 12 issue of Cancer Cell.

The researchers investigated an aggressive type of brain cancer that typically affects children called atypical teratoid rhabdoid tumours (ATRTs). They were able to segregate and classify the cancer’s tumours into three distinct subgroups.

Co-principal investigator Dr. Daniel De Carvalho, a scientist at Princess Margaret Cancer Centre and professor of medical biophysics at the University of Toronto, says this could open the door to providing precision medicine for ATRT patients.

“Now we have the ability to match the patient to new drugs using this subgroup classification,” he said.

The researchers integrated the analysis of 191 tumour samples provided by international collaborators and 10 cell lines to define the genomic and epigenomic landscape of ATRTs. De Carvalho, an epigeneticist whose research focuses on variants in acquired mutations outside the genes, said the analysis showed the subgroups are defined by external – or epigenetic – factors that affect the gene, and not due to an inherited trait.

The team also discovered that one of the subgroups exhibits distinct sensitivity to two particular drugs that inhibit cell signalling.

“The mutation is random, but once it occurs we now know what caused it and, depending on where it occurs, the targets downstream are different.”

He said the next research focus will be to learn more about the mechanism of how these subgroups are sensitive to the drugs. “By understanding the mechanism, we can develop new drugs, new targets and new approaches to treatment.”