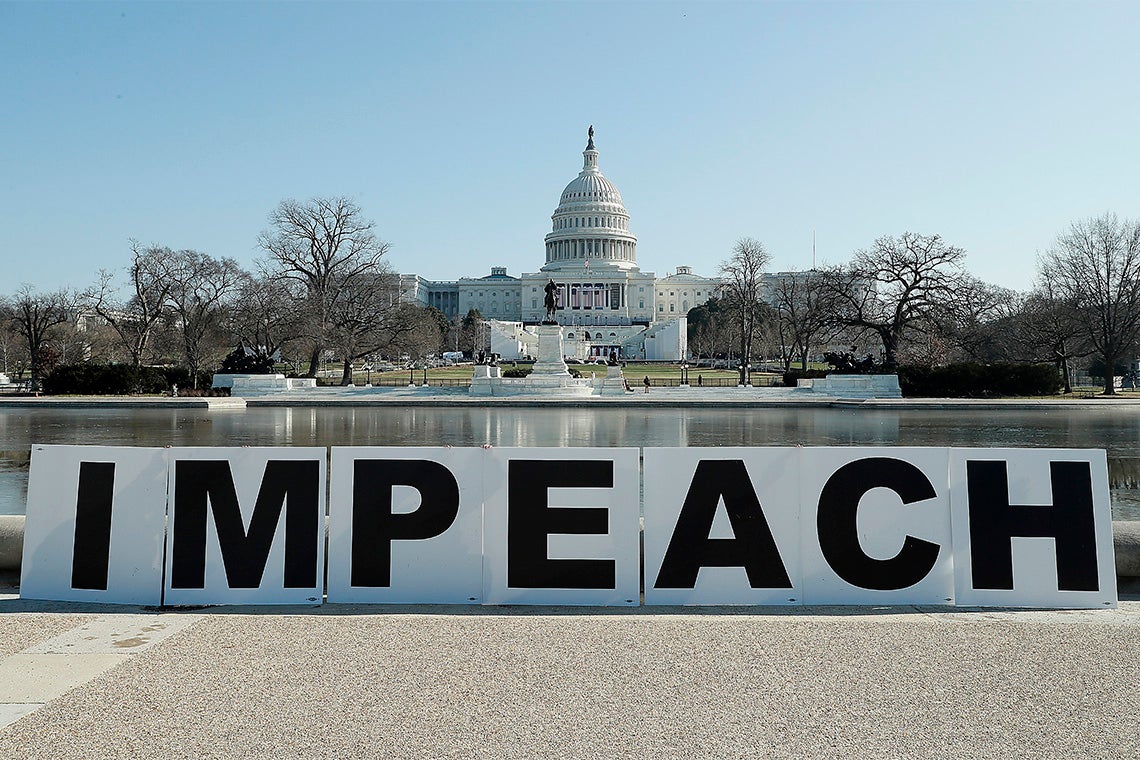 As U.S. President Donald Trump’s term draws to a close, many are wondering what the future holds for him and for the Republican Party in the wake of last week’s violent pro-Trump riots at the Capitol, which left five people dead. 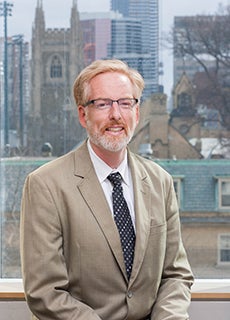 On Monday, Democrats in the U.S. House of Representatives introduced a resolution to impeach Trump, charging him with inciting an insurrection.

This comes on the heels of technology companies such as Facebook, Twitter and Amazon all taking steps to suspend the use of their platforms by Trump and far-right elements.

U of T News spoke to Ryan Hurl, an assistant professor in the department of political science at the University of Toronto Scarborough, about the push to impeach Trump, the social media bans and where the Republican Party goes from here.

Why are Democrats moving to impeach Trump now, given that his term ends in just over a week?

I think that the simplest explanation is many Democrats want to discourage the kind on contentious politics that Trump has engaged in, particularly after the election. Trump has acted in a politically irresponsible way and it is necessary to send a statement that this is unacceptable – if you challenge the legitimacy of the electoral system, or, I should add, the constitutional-political order or the economic system, if you tell people that ordinary politics have failed and are hopelessly corrupt, then it isn’t very surprising if people take this to its logical conclusion and engage in political violence.

Of course, not all Democrats support this – presumably because, even if Trump deserves it, impeachment is unlikely to reduce political tensions in the short term.

What repercussions could Trump and his allies face over the rioting and broader damage to the democratic system and processes?

It isn’t clear to me that Trump has engaged in criminal conduct as opposed to making very, very bad decisions after the election. Political speech can be punished in the United States, but only when the speaker encourages imminent, lawless actions. That is an exacting standard.

Impeachment need not be based upon criminal actions, but, of course, the main punishment associated with impeachment is removal from office. It is very difficult to know how the public would respond to a “fast-track” impeachment trial.

However, there are additional punishments that can be imposed other than removal from office – specifically, Trump could be barred from holding appointed federal office. It is also possible to impeach a president after they have left office, so it isn’t absolutely necessary to proceed with impeachment over the next few weeks.

As for the rioters, they engaged in criminal conduct and should be punished accordingly. It is difficult to know what the long-term effects will be because we don’t know if the events of Jan. 6 are part of an ongoing campaign of political violence or if it was a protest that turned into a riot. The next few weeks will shed light on this question.

Long-term, the GOP will have to find a way to address the “QAnon” wing of the party – and by address, I mean get them to abandon their beliefs. The party will have to conduct an internal war on conspiracy theory and get people to focus on the unglamorous work of ordinary politics.

What are your thoughts on Trump being banned from using Twitter?

It seems to me that banning Trump from Twitter in the immediate aftermath of the election would have done little to convince his supporters that the election was legitimate. In all likelihood, it would have made things worse. There are ways to communicate and share information besides Twitter.

I doubt my ability to predict the future at this stage. I do not envy the task of President Biden, who has to find a way to respond to the assault on the Capitol without enflaming political tensions even further.

At the very least, I assume that the relevant officials will not, in the future, simply assume that Trump supporters can be easily controlled. The difference between a protest and an attempt at insurrection and murder was probably several hundred members of the National Guard.