Reparations for slavery and genocide should be used to address health inequities: U of T expert 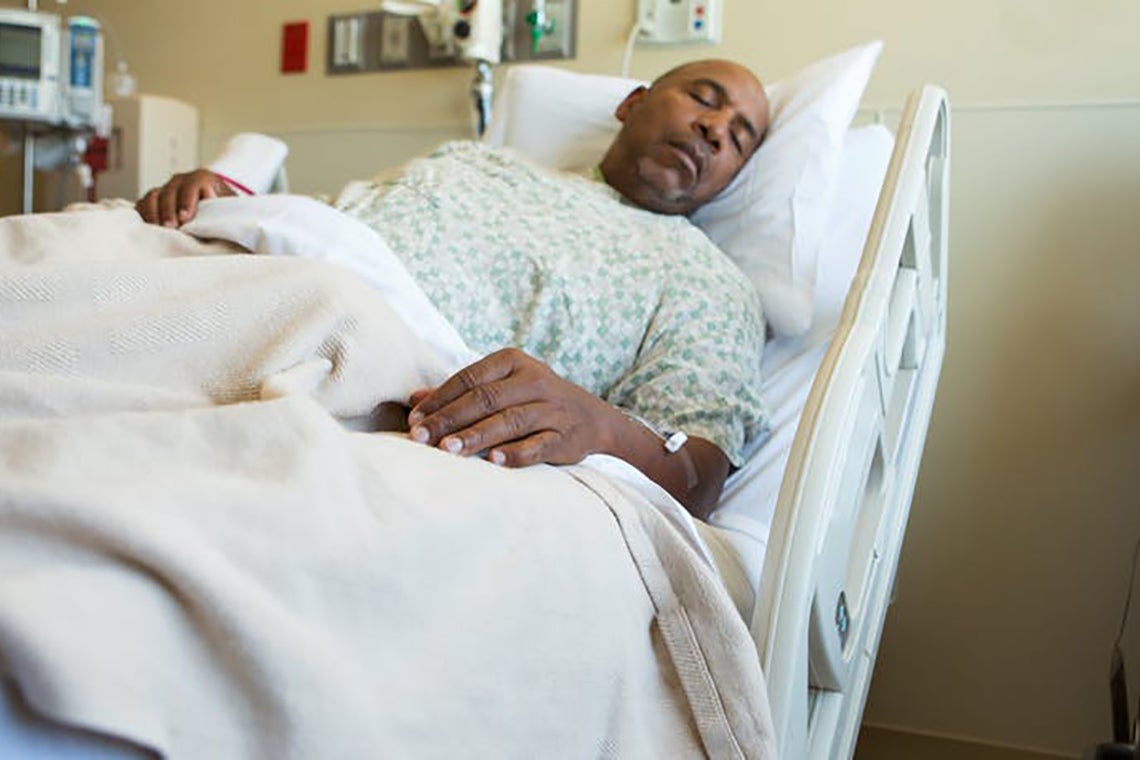 As soon as I entered Elmina Castle (the dungeons) in Cape Coast in Ghana, I felt haunted by over 400 years of brutality and the enslavement and genocide of millions of African and Indigenous Peoples. That violence still impacts the health of Black and Indigenous folks today.

The literal branding of Black people through mostly European state-sanctioned chattel transatlantic slavery by the Portuguese, British, French, Swedish, Dutch and Danish among others, haunted me in those dungeons. Colonialists built churches on top and below prisons, chambers, pits and caves where my ancestors were chained, branded, raped, killed and violated.

The international decade for people of African descent (2015-24), the “year of return,” encourages Africans living in the diaspora to travel back to Ghana (formerly known as the Gold Coast) to embrace their African heritage and ancestry.

As a descendant of enslaved Africans via the Caribbean, living in colonial Canada (Turtle island), and a human rights health scholar, my trip to Ghana this summer during the “year of return” was significant.

We are often asked to forget or minimize our enslavement histories through forced amnesia. But the smells of blood, sweat, terror and bones haunted me as I explored the impact of transgenerational trauma on myself and communities. These are the roots of anti-Black racism and white supremacy.

Presently, in the United States, presidential candidates are discussing reparations for the descendants of enslaved men and women. The proposal to research reparations for African descendants, H.R. 40, has been presented to Congress.

In Canada, health justice reparations would support the implementation of the Truth and Reconciliation Committee’s Calls to Action and other Indigenous redress initiatives. For instance, recommendation No. 21 calls upon the federal government to provide sustainable funding for existing and new Indigenous healing centres to address the physical, mental, emotional and spiritual harms caused by residential schools, and to ensure that the funding of healing centres in Nunavut and the Northwest Territories is a priority.

Health justice reparation is a call for returns to past and present-day countries that benefited from the exploitation of African and Indigenous Peoples and our resources. Health justice reparations are for Africans who were forcefully taken away and for those who stayed on the continent, both living through the anguish of family separation, grief and loss.

Health justice reparations need to be discussed in local, national and transnational contexts, and among non-governmental, private and governmental organizations.

Reparations have been discussed by African descendants in our communities since at least the abolition of the slave trade in 1833 in Britain.

Some scholars wrote about reparations starting in 1949 after the Second World War as the International Court of Justice heard the case “Injuries Suffered in Service of the United Nations.” Survivors of the Holocaust received reparations through funds given to Israel and the World Jewish Congress shortly after.

Although there have been many discussions on reparations for African descendants by Black politicians and legal experts, official redress for slavery and its associated atrocities before the Second World War for predominantly African populations have not been significantly considered.

Health justice reparations could also be used to support Indigenous Peoples living in the Americas who have suffered horrendous genocide and deal with continued health struggles because of it.

Reparations should be looked at globally as a way for African and Indigenous communities to address state-sanctioned violence and trauma against our communities transnationally.

Health justice reparations include compensation and amends for mental, emotional, physical, social, cultural, spiritual and financial harms. The impact of cultural genocide by forcing the enslaved to speak the languages of the colonizer and to be re-named by those colonizers needs to be addressed.

Collecting race and intersectional-based statistics is critical to addressing the health disparities in Canada and globally. The often missing data, if collected, can be used to support life-saving health research and programs.

Health justice reparation requires recognition of the impact of violence on long-term health. Historical and contemporary anti-Black racist policies and practices need to be addressed with apologies and new policy implementation.

Structural violence inflicted on Black and Indigenous Peoples’ lives by state institutions such as children’s aid organizations, prison systems, hospitals, schools and public housing needs to be addressed for its impact on health.

The western medical model – linked to scientific racism and other forms of discrimination – must be challenged. This model has lead to cultural biases and stigma-based scientific inquiry that has created biased health research.

Health justice reparations must include debt forgiveness to countries and community members of African ancestry for transgenerational trauma. Debt forgiveness can put back money into struggling health-care systems and communities globally that were forced to cut social service spending.

Our conversations need not be about the impossibility of reparations. Health justice reparations is about life and death, it is about our past, present and future.

Roberta K. Timothy is an assistant professor, teaching stream, at the University of Toronto's Dalla Lana School of Public Health.