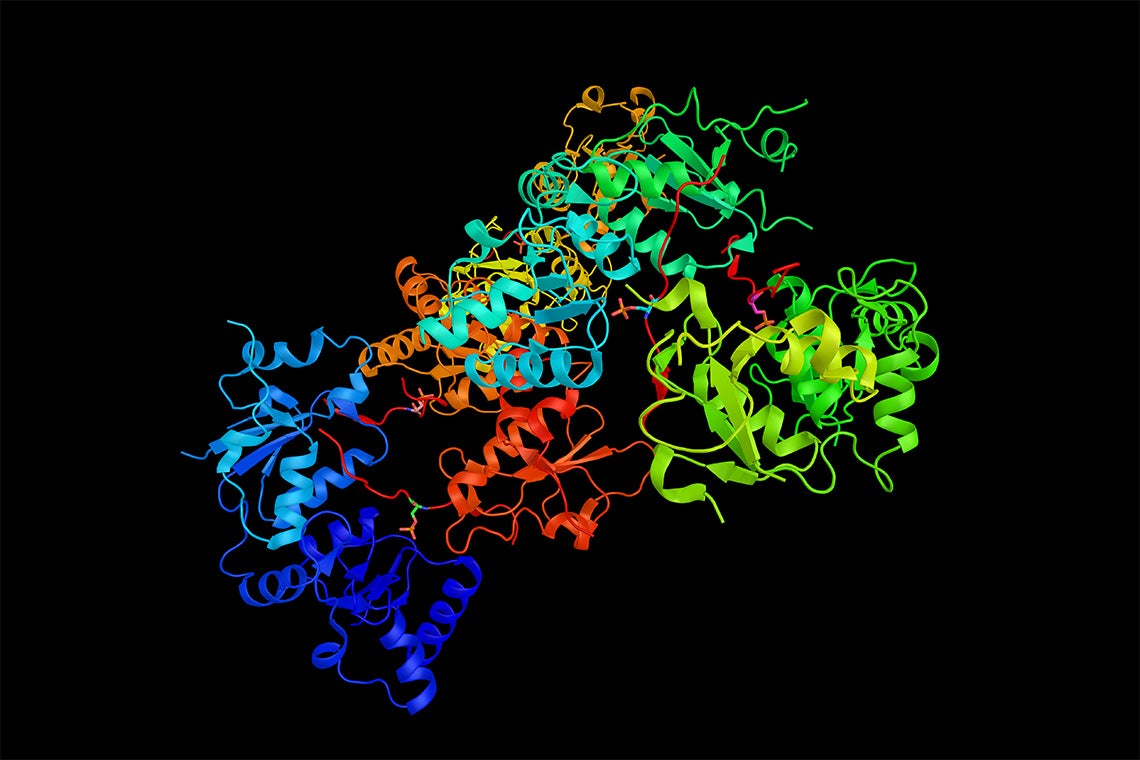 Women with breast cancer who are offered rapid genetic testing for BRCA1 and BRCA2 mutations – and who are able to receive their genetic test results prior to selecting treatment – were more likely to choose to have a bilateral (double) mastectomy, a University of Toronto study has found.

For those with a BRCA1 or BRCA2 mutation, the removal of both breasts can reduce their risk of dying of breast cancer by more than half. For those without the mutation, current guidelines recommend against bilateral mastectomy due to surgical complications and other risk factors.

The problem is that most women don’t know if they have a BRCA mutation at the time of their breast cancer diagnosis, making it difficult for them to make informed decisions about their treatment. 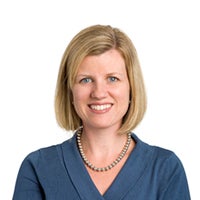 “We know that treatment for breast cancers resulting from mutations should be different,” says Kelly Metcalfe, a professor at the Lawrence S. Bloomberg Faculty of Nursing and lead author of the study that was published in the journal Annals of Surgical Oncology.

“For women without a BRCA1 or BRCA2 mutation who have what we call sporadic breast cancer, research has shown that a double mastectomy is not necessary – there is no survival advantage.”

This is why, Metcalfe says, women need to understand their options and “know their genetic status” before making treatment decisions.

As part of Metcalfe’s study, rapid genetic testing (RGT) was offered to more than 1,000 women in Toronto who were able to travel to the city and provide a blood sample. Those who tested positive for the mutation received their results within 10 business days, with more than 70 per cent making the decision to have a double mastectomy while also indicating there was a limited negative impact on their psychological and social well-being.

“The results show that rapid genetic testing is effective for women in providing them with a choice,” says Metcalfe, who is also a senior scientist at Women’s College Hospital. “But this is not the norm, and RGT is not accessible to most women outside of the GTA.”

Typically, women diagnosed with breast cancer are only referred by a physician to a genetic testing center if they meet certain criteria, including a family history of breast cancer or being a certain age at the time of diagnosis. Women meet with a genetic counsellor both prior to taking a test and after they receive their results. However, genetic counsellors are frequently in short supply and not all women have access to testing centres, which are often located in urban areas.

For the purposes of the study, Metcalfe and her team of researchers relaxed the criteria for rapid genetic testing and, as a result, found many more women with BRCA1 and BRCA2 mutations.

“We can see why the current model of care needs to be re-evaluated,” says Metcalfe. “We need to be making it easier for women to access genetic testing and ensuring it is sustainable to scale up outside of local city centres.”

To further assess the effectiveness of RGT, Metcalfe has been awarded additional project grant funding from the Canadian Institutes of Health Research to evaluate an alternate model of care that involves Direct Rapid Genetic Testing or DRGT. DRGT provides genetic testing and counselling to women at the same time as their breast cancer diagnosis, with limited to no pre-test counselling.

This new model would allow women to self-refer for genetic testing and use an at home saliva kit that can be sent back in the mail. Instead of traditional genetic counselling, women will have access to virtual information videos and counselling sessions that decrease the amount of time needed for them to make an informed decision about their surgical options.

“By evaluating the effectiveness of this model of care, we are hoping to change the way genetic testing is delivered and reduce the limitations women may face in making personalized and targeted decisions about breast cancer treatments,” Metcalfe says.