Psychological abuse is most common form of maltreatment experienced by national team athletes, U of T study finds 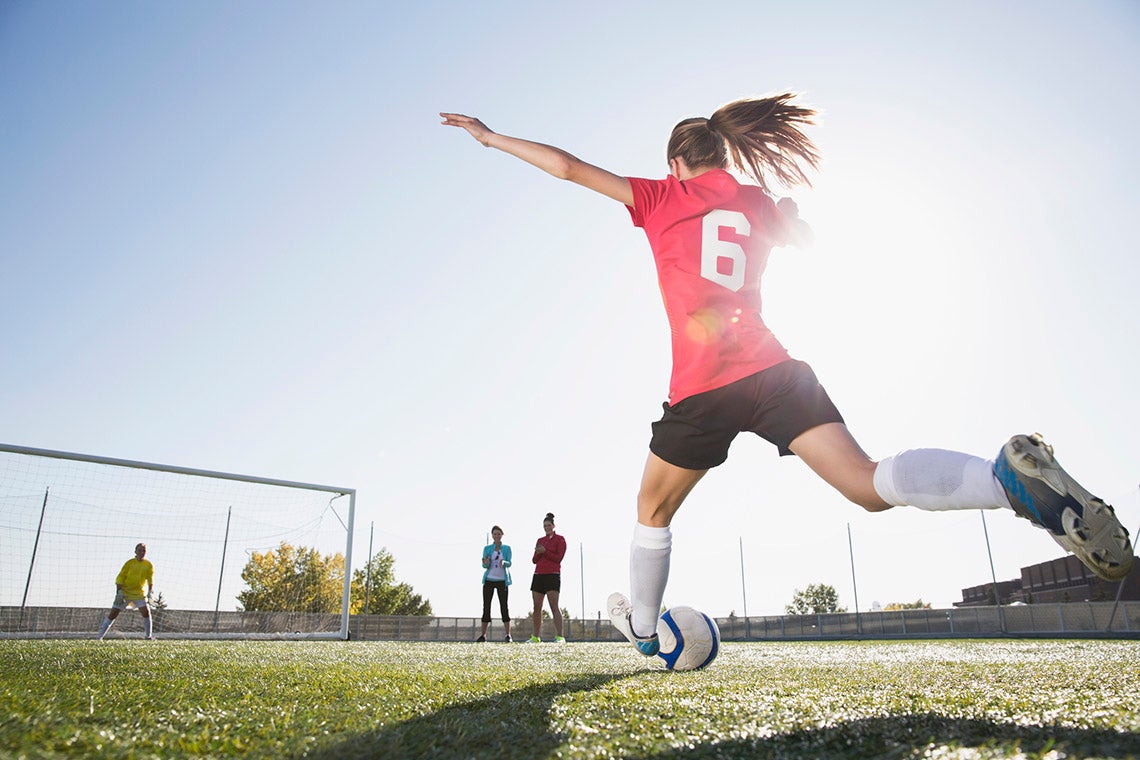 The most common form of maltreatment experienced by athletes is psychological abuse, followed by neglect, a new study from the University of Toronto’s Faculty of Kinesiology & Physical Education has found.

The findings are the result of a survey to determine the prevalence of maltreatment among current and former national team athletes, conducted in partnership with AthletesCan and with support from the federal government.

While recognizing the numerous potential benefits that sport participation has to offer, the study looked at all forms of maltreatment, including sexual abuse, physical abuse, psychological abuse, neglect, various types of harassment, bullying and hazing.

“Most troubling are that neglectful and psychologically harmful behaviours such as the use of demeaning, threatening or humiliating comments, and denying basic needs such as food, water and safe training conditions, are accepted as normal practices in sport,” said Gretchen Kerr, a professor at the Faculty of Kinesiology & Physical Education and lead author of the study.

“We wouldn’t accept such behaviours in any other walk of life so why should athletes have to endure these?”

“As high performance athletes, we are in a unique position to speak to the wide scope of normalized behaviours we have experienced from grassroots to elite sport, but we are only a small portion of recreational and competitive athletes in Canada,” said Erin Willson, a PhD candidate in the faculty's exercise science program and former Olympian, who co-authored the study with Kerr and KPE Associate Professor Ashley Stirling.

“If we have experienced maltreatment throughout our sport pathway, this study then brings into question how many other athletes are experiencing harm that are not yet at this level, or have dropped out because of abusive experiences before making it onto a national team.”

Some of the themes that emerged from the comments provided by the surveyed athletes include the perception that the normalization of numerous harmful behaviours have resulted in complicit adults in positions of trust and authority who fail to intervene even when they witness such behaviours. Athletes also commented on the ways in which they are silenced through threats of negative repercussions in response to raising concerns, and not having a safe and confidential place to disclose or to report concerns. Of those current and retired athletes who experienced any form of maltreatment, only 15 per cent reported their experiences.

The following are recommendations made by athletes to advance safe sport:

“The last prevalence study of Canadian athletes’ experiences was conducted over 20 years ago and since that time, the culture with respect to reporting sexual violence as well as child and youth protection has changed dramatically,” says Kerr.

“Not only does this prevalence study provide a snapshot of athletes’ experiences but it serves as baseline data against which to assess the impact of future preventative and intervention initiatives.”