From presidential visits to maple syrup magic: Check out these April events 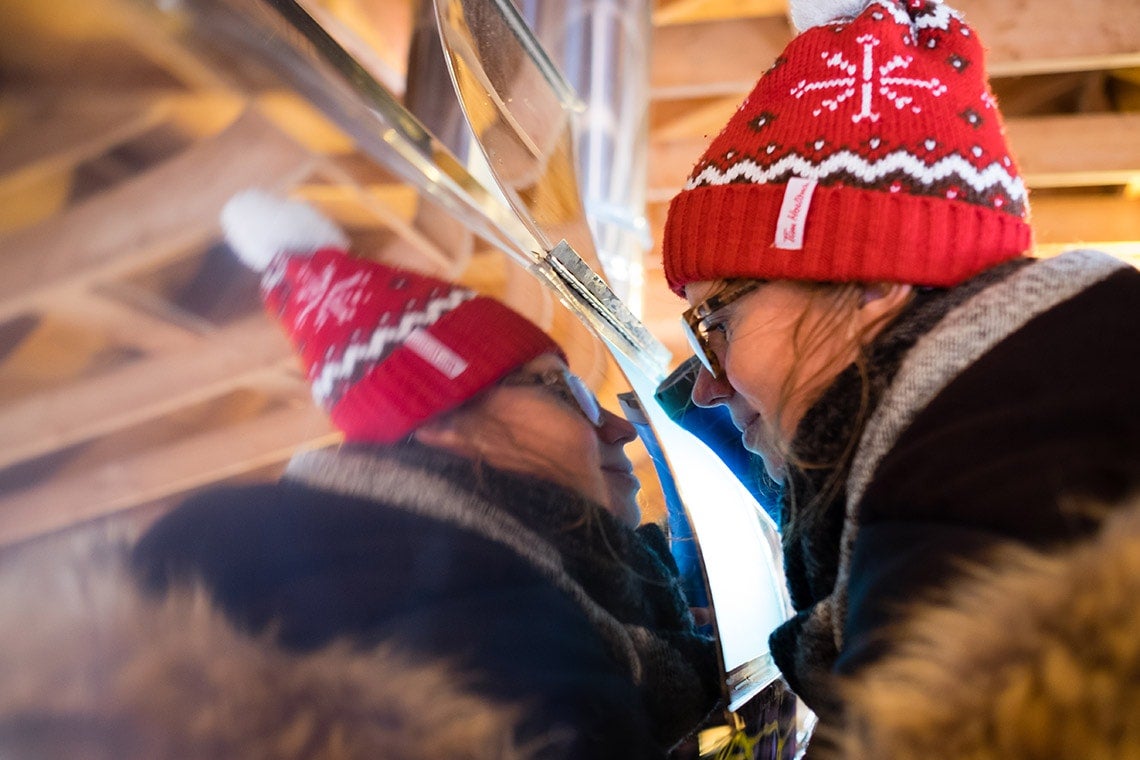 The semester may be coming to an end, but the University of Toronto is still bustling with events on all three campuses that’ll make for the perfect study break.

Stretch your legs between cramming sessions at Robarts Library with the MoveU crew, take a day trip to Hart House Farm to sample super sweet maple syrup, or sit in on a talk with one of two former world leaders who will be on campus this month – from Estonia and Australia.

On April 5, spend the evening hearing from a number of faculty members at U of T and three other Toronto universities, at CRAM, a free festival of ideas.

Here are some of the events taking place in April:

Join the Black Students’ Association tonight for Black Study Hall at Wetmore Hall. Munch on some snacks while prepping for your next exam.

U of T Mississauga’s last Lecture Me event of the season takes place tonight at the UTM Experiential Education Unit. Hear from Sanja Hinic-Frlog, an assistant professor, teaching stream, of biology, about what fossils can teach us about the evolution of modern birds.

Explore the 16th-century craft of mask-making at the opening of Unmasked, an exhibit organized by the Centre for Drama, Theatre & Performance Studies that pays tribute to Italian mask-maker Paolo Consiglio, who was a visiting artist at U of T.

Give those legs a shake at Robarts Library on April 4 and 5. Brain Break, hosted by the MoveU crew, will be running 10-minute exercise sessions all afternoon.

The lives of people and spirits intertwine in this talk at U of T Scarborough by Michael Lambek, a professor of anthropology. He will be speaking about spirit mediums in Madagascar as part of the Celebration of Research Excellence lecture series.

Satisfy your curiosity about everything from the mysteries of the universe to the future of artificial intelligence at the CRAM festival of ideas. U of T faculty members will join researchers from across the city to share their fascinating discoveries with the public.

It’s cycling season! Bring your bike for a $30 tune-up at the downtown Toronto campus’s Athletic Centre. The initiative is hosted by the Varsity Blues mountain biking team.

Philosophy fans will want to attend this event, featuring U of T Mississauga's Rasmus Rosenberg Larson, who will be talking about Søren Kierkegaard and Friedrich Schelling and the similarities of their work.

Head to Hart House Farm for the annual Sugaring Off event, where the farm's own maple trees are tapped to be made into delicious maple syrup.

Take a moment to relax and improve your focus during a guided meditation session at Robarts Library’s reflection room.

Toomas Ilves, the former President of Estonia, will be at the Munk School of Global Affairs & Public Policy speaking about how his country revolutionized the digitization of government and became a leader in cyber security.

There’s just over a week left to see the Nature on the Page exhibit at the Thomas Fisher Rare Book Library. Go back in time to Victorian England where obsessions with ferns, orchids and seaweed spawned an incredible collection of beautifully-illustrated books.

Read more about the exhibit here

What is the best way to improve the public trust in journalism, and at the same time strengthen the foundations of democracy? That question will be front and centre at (Un) Truth – Journalism and Democracy in the Digital Age, a media symposium co-hosted by the German Consulate General in Toronto, Massey College and University of Toronto Communications.

Kevin Rudd, the former prime minister of Australia, is coming to the Rotman School of Management to talk about Canada-China-U.S. relations.

The Faculty of Applied Science & Engineering will be hosting an open discussion on equity, diversity and inclusion, inviting engineering community members to share their thoughts on how the faculty could create a more welcoming and inclusive environment.

It’s almost cherry blossom time outside of Robarts Library. While there isn’t a definite date yet, they are expected to bloom at the end of April or beginning of May.