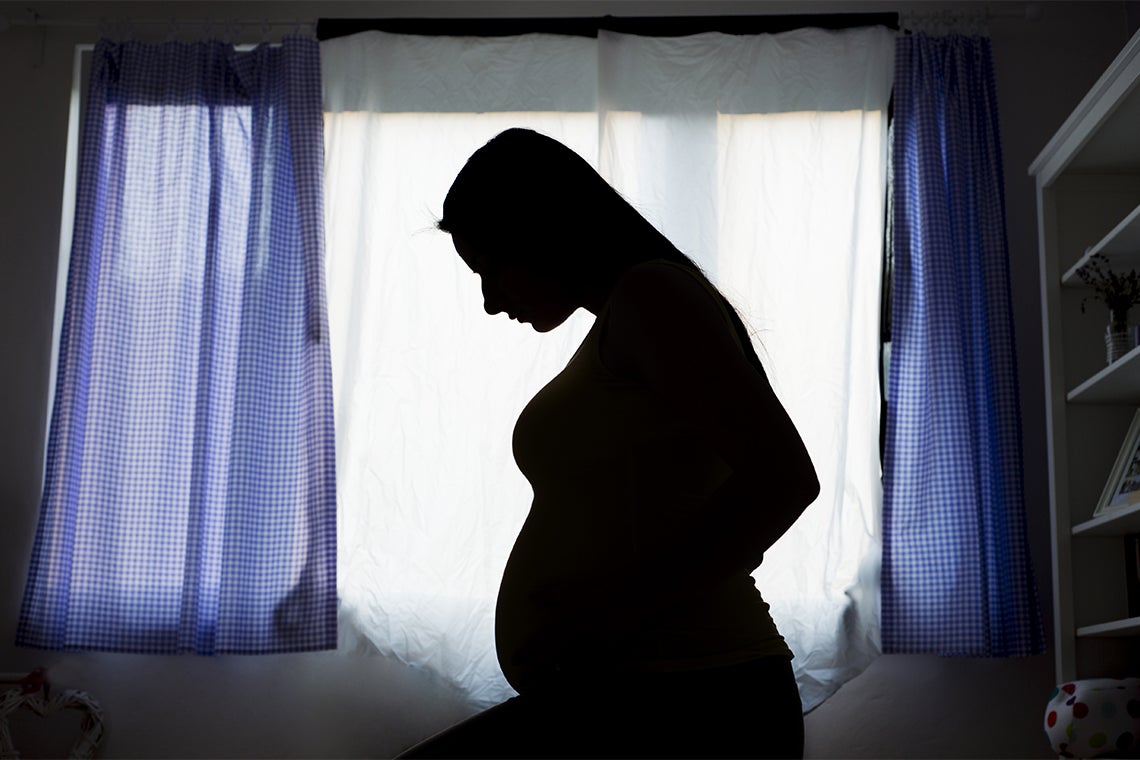 A U of T study found that pregnant Inuit women had concentrations of PFAAs, found in non-stick coatings for cookware and cleaning products, that were twice as high as those in a representative sample of Canadian women (photo by Halfpoint via Getty Images) 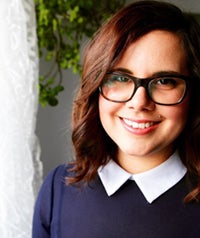 This is one of the findings of new study by a group of Canadian researchers including Élyse Caron-Beaudoin, an assistant professor in the department of health and society and the department of physical and environmental sciences at the University of Toronto Scarborough.

The study, published in the journal Environment International, focused on perfluroalkyl acids (PFAAs), which are used in a wide range of consumer products including non-stick coatings for cooking ware, water and stain repellents, food packaging, paints, cosmetics and cleaning products. It found that PFAA concentrations in pregnant Inuit women were twice as high as those in a representative sample of Canadian women.

“It’s an environmental injustice because people’s food in the Arctic is being contaminated by chemicals made far away from their homes,” says Caron-Beaudoin, an expert on toxicology as well as public and environmental health.

PFAAs do not biodegrade easily, and as a result, can persist for a long time in the environment. They can also be carried over long distances in the atmosphere and in oceans, where they accumulate in the tissues of living organisms in the Arctic food chain, according to Caron-Beaudoin.

She says that exposure to these compounds, including during fetal development, is associated with changes in hormonal, kidney, cardio-metabolic and immune function.

The study involved measuring changes in the concentration of PFAAs in the blood of 279 pregnant women living in the Nunavik region of northern Quebec from 2004 to 2017. The researchers found that one of the likely sources of PFAAs concentrations in the blood is the consumption of country foods, particularly marine wildlife.

Caron-Beaudoin says that many living in the north experience food insecurity and rely on the nutritional and cultural value provided by country foods, which make up the traditional Inuit diet.

“The benefit of consuming traditional foods still outweigh the negatives,” she says. “[But] we need adequate regulations that protect these country foods from harmful contaminants because these communities rely on them, especially pregnant women who need the nutritional value.”

While most PFAAs are regulated in North America, they do get imported by consumer products that contain them. The researchers found there’s been a drop in concentrations of legacy PFAAs – those banned by various international and North American treaties – but found that concentrations of long-chain PFAAs, which are more recent and can come from the degradation of other currently-used similar compounds such as Fluorotelomer alcohols (FTOHs), are on the rise.

“These long-chain PFAAs are even more persistent and have an even greater potential to accumulate in the food chain than the older PFAAs,” says Caron-Beaudoin.

Caron-Beaudoin says compounds like FTOHs not only travel long distances from their site of production, they also travel in consumer and industrial products that get imported into North America.

“It’s important to stay on top of this and make sure these new chemical compounds are tightly regulated as well,” she says.