Poverty is a significant risk factor for premature death, U of T researcher finds 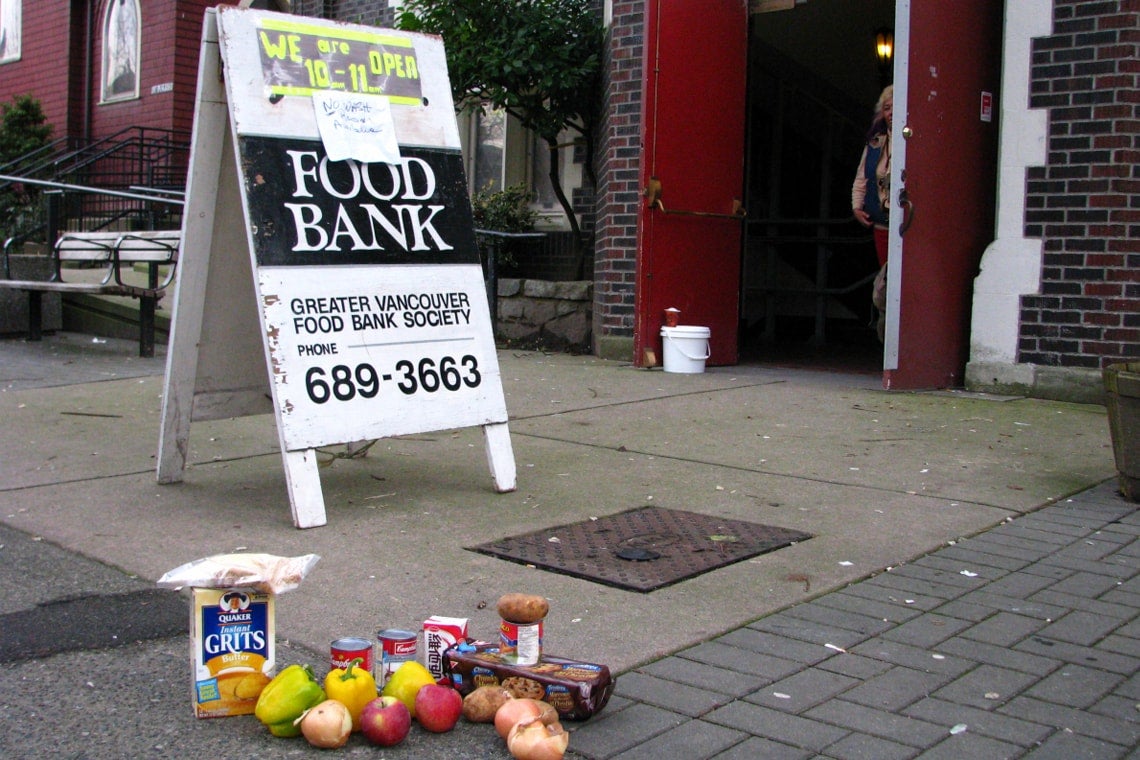 Poverty is one of the strongest determinants of health, regardless of immigration status, according to a new study from U of T's Dalla Lana School of Public Health and the Institute for Clinical Evaluative Sciences (ICES).

“What our study found was despite the healthy immigrant effect, those living in the most deprived areas, irrespective of immigration status had the highest mortality rates,” says Laura Rosella (pictured below), the study’s lead author who is an assistant professor of epidemiology at U of T and a scientist at ICES. “These findings support the need to better examine the factors that drive these inequalities to ensure equitable health for the totality of the population.”

The “healthy immigrant effect” refers to a trend where new immigrants to Canada are healthier than the Canadian population, but over time and successive generations, their health as well as that of their children and grandchildren tends to decline.

In the study, published today in Journal of Epidemiology & Community Health, the researchers examined data representing all deaths in Ontario from 2002 to 2012 to analyze how socioeconomic factors impact mortality according to immigration status.