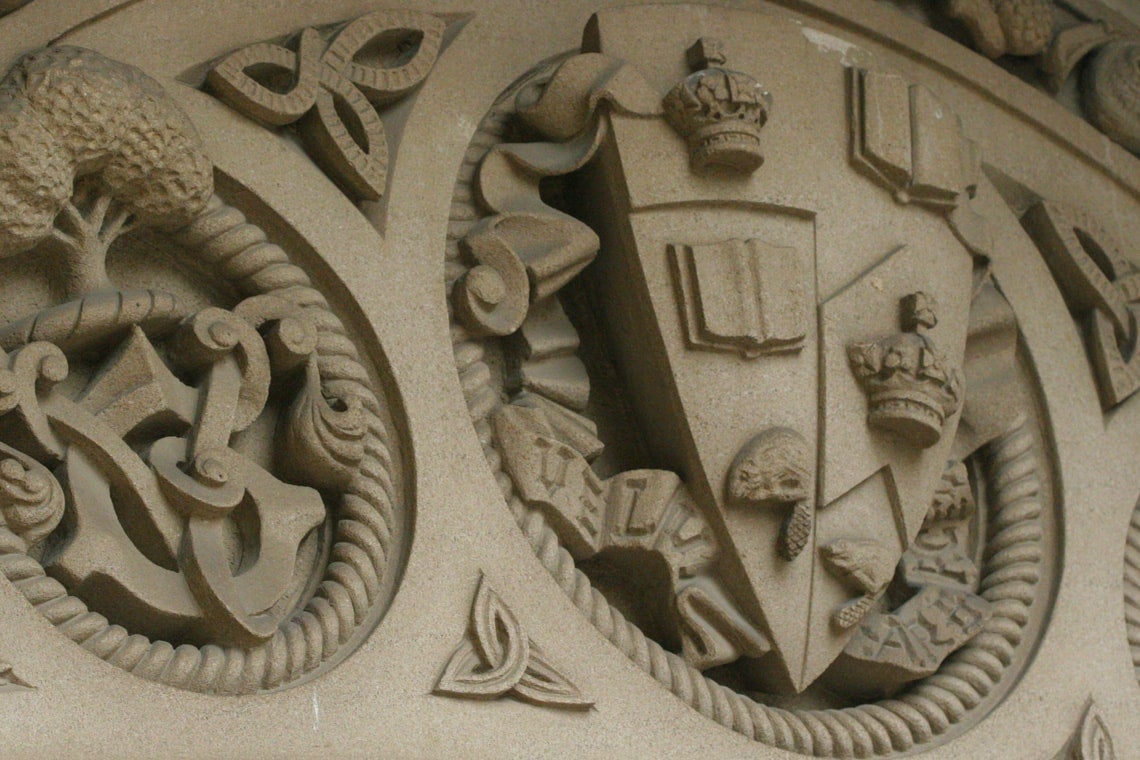 The University of Toronto is alerting students, faculty and staff about recent online threats made against some individual members of its transgender community.

An email was sent to members of the U of T community on all three campuses Friday by Vice-President and Provost Cheryl Regehr and Vice-President, Human Resources & Equity Kelly Hannah-Moffat to advise them of the threats and to condemn the action.

“We deplore the targeting of individuals and communities on the basis of gender identity, gender expression, sexual orientation, race, religion or any other ground of prohibited discrimination,” said Regehr and Hannah-Moffat.

The University is working closely with campus police, the Toronto Police Service and the U of T Community Safety office to support those individuals who have received threats. The situation is being actively monitored.

The anonymous threats are under investigation and details are not being released to protect those individuals who are targeted.

“We stand behind members of our community who feel vulnerable or threatened at this time,” said Regehr. “We are proud of our diverse community.  We want our campuses to be a safe environment for all of our members.”

These online threats come at a time when the issue of gender identity has gained increasing prominence at U of T and at campuses across North America. The rights of transgender students at U of T have been hotly debated in recent weeks. One professor posted a series of videos to express his opposition to the use of genderless pronouns such as “they.” Other professors responded, posting their own videos, speaking with reporters and organizing a Trans-Positive Teach-in at the Mark S. Bonham Centre for Sexual Diversity Studies.