Like ‘a performance-enhancing drug’ for cities: U of T's urban genome project 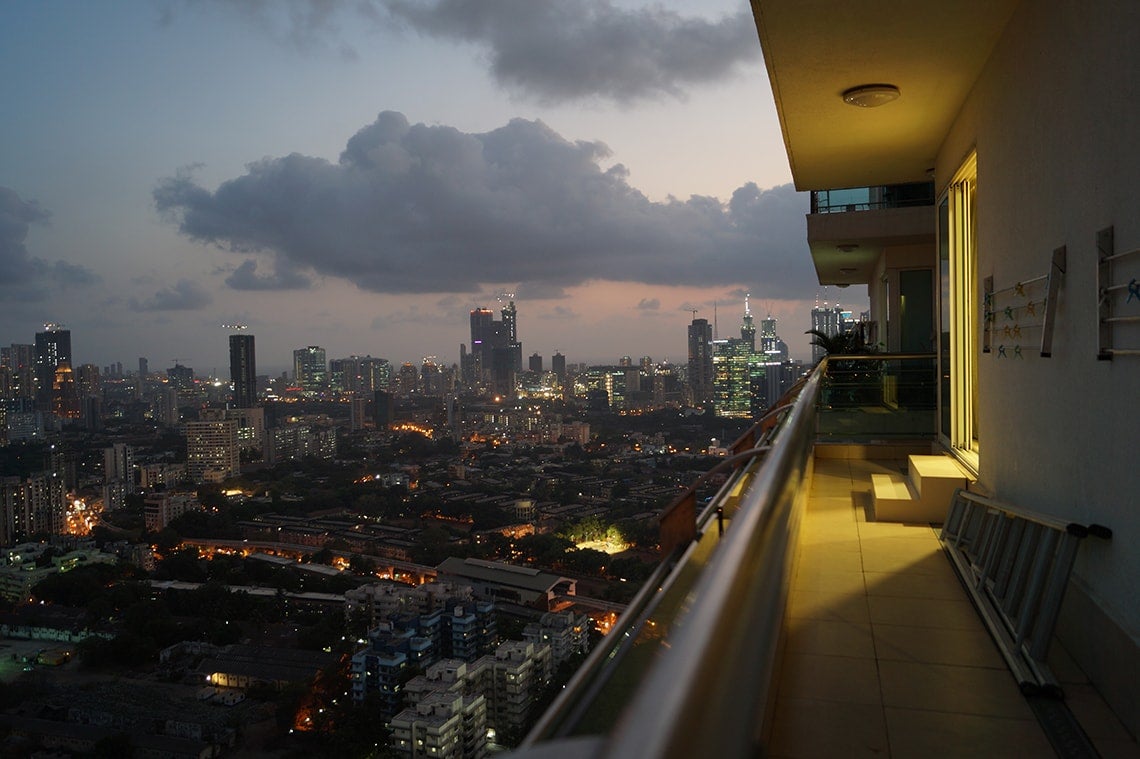 What makes a city tick? Why does it grow the way it does? How is it like other cities and yet unique?

In essence, what is its DNA?

With its forward-pushing Urban Genome Project, the University of Toronto is trying to unravel the urban tangle, with its arterial transportation systems, its cultural and social networks and its sedimentary layers of history, to chart a better way forward for cities in the future.

Led by Mark Fox, U of T’s distinguished professor of urban systems engineering, and researchers from diverse fields of management, geography, sociology, and architecture, the Urban Genome Project is one of three recipients of this year’s Connaught Global Challenge Award. The $250,000 in funding from the Connaught Fund will be used by an interdisciplinary team, drawn from U of T’s more than 200 experts in urban issues.

Like the Human Genome Project, which successfully sequenced and mapped the complete human genetic blueprint to help solve thousands of diseases, Fox and his right-hand partner on the project, Dan Silver, an associate sociology professor at U of T Scarborough, hope to pinpoint the ground zero of urban challenges and develop specialized solutions, kind of like “a performance enhancing drug” for cities.

They’re also the same: economic powerhouses that fuel business, social change and cultural creativity, impacting the lives of the almost four billion people who call them home and everyone else as well.

And beyond the bright lights and teeming streets pulsing with excitement, their streets and neighbourhoods are also where some of the ugliest and most confounding problems of the world are playing out – from rising inequality to political turmoil and transportation gridlock.

“City problems are difficult problems. They’re difficult because they touch so many parts of the city, the people, the organizations that exist in it,” explains Fox, who has a background in artificial intelligence and robotics research.

“I like to think of cities – as a whole – as like a bunch of experiments,” he continues. “Each city itself is an experiment in creating an environment that can sustain that kind of intense, dynamic interaction, constantly creating it over and over again. We, as researchers, want to understand how each of those experiments plays out.”

With the world so dependent on the success of cities, his team wants to know how “if you slightly changed structures in cities,” they might grow and develop in more sustainable, resilient and adaptable ways, he says.

Cities, however, aren’t as abundant as lab rats or fruit flies, and no mayor is going to willingly hand over the keys for an experiment on this scale. Simply observing and cataloguing statistics, which they will also do, is not enough, Fox argues.

That’s why he and his team will eventually take their research and grow their own cities to test their ideas, using the latest advancements in sophisticated artificial intelligence programs. Think SimCity.

“You can really know a lot about cities, but how do you know you really understand them?” asks Silver. “You know you truly understand if you can grow one yourself, so to speak, in an artificial setting.”

But first they need to map the “urban genome” and decipher the unique strands of DNA each city has. These then guide the different pathways a city can develop.

Cities are “terribly complicated, complex systems,” where a seemingly simple change – like adding a high-rise tower or cutting public transportation services – can have rippling, unintended consequences across broad swathes of the overall city ecosystem.

“We always refer to hard things as, ‘It’s rocket science or it’s brain surgery.’ Well  . . . rocket science is simple compared to this,” Fox says. “As an engineer, one of the first things we do is we try and simplify the problem. By design, we remove all the external complexities, whereas what makes cities interesting are those complexities!”

The two researchers, who gleefully finish each other’s sentences like childhood friends, may seem like odd teammates at first. But breaking down academic silos – and those that exist in cities among service departments – is the foundation upon which the project will succeed or fail, they argue.

This is crucial, Fox says, because resolving an urban problem is like playing a game of pick-up sticks. It is virtually impossible to remove a stick from the pile without disturbing another. The problem can’t be solved in isolation.

Think of a beautiful Bernini fountain in Rome. The city sanitation department decides it wants to close the fountain to save money. It’s no longer needed for its original purpose anyway –everyone has indoor plumbing and water at home.

But over centuries the fountain has become a gathering place where information is exchanged, and people make friends and meet future spouses. All the impacts of the fountain closure are not obvious.

If you’re a sanitation engineer or a sociologist sitting alone contemplating the closure “those [other perspectives] aren’t even going to come to you, and if they do, you’re not going to know how to even begin to grapple with them. The complexity of the object requires this complexity of points of view,” Silver says.

Fox and Silver see Mumbai and Toronto on the short list for the first set of cities to study. A global approach is necessary since all cities are interconnected.

“You can’t really understand yourself without looking at others,” Silver says.

Over time, they envision their project – and U of T – as a critical global research hub where other institutions involved in similar studies like the London School of Economics and MIT can share data to build the ‘genome.’

Realizing the sweeping global ambition of the Urban Genome Project will take decades, Fox admits. And if they’re successful and crack the nut, there’s no guarantee city bureaucrats and politicians will listen.

“Politics always trumps reality,” he says, not the least bit dissuaded. “There are a lot of people who are not in any way persuaded by facts. There’s always going to be that issue.”

The application deadline for the next round of funding from the Connaught Global Challenge Award is June 1, 2017.

Read about the other Connaught Global Challenge winners