Percentage of breast cancer survivors in Canada doubles over past 15 years, study finds 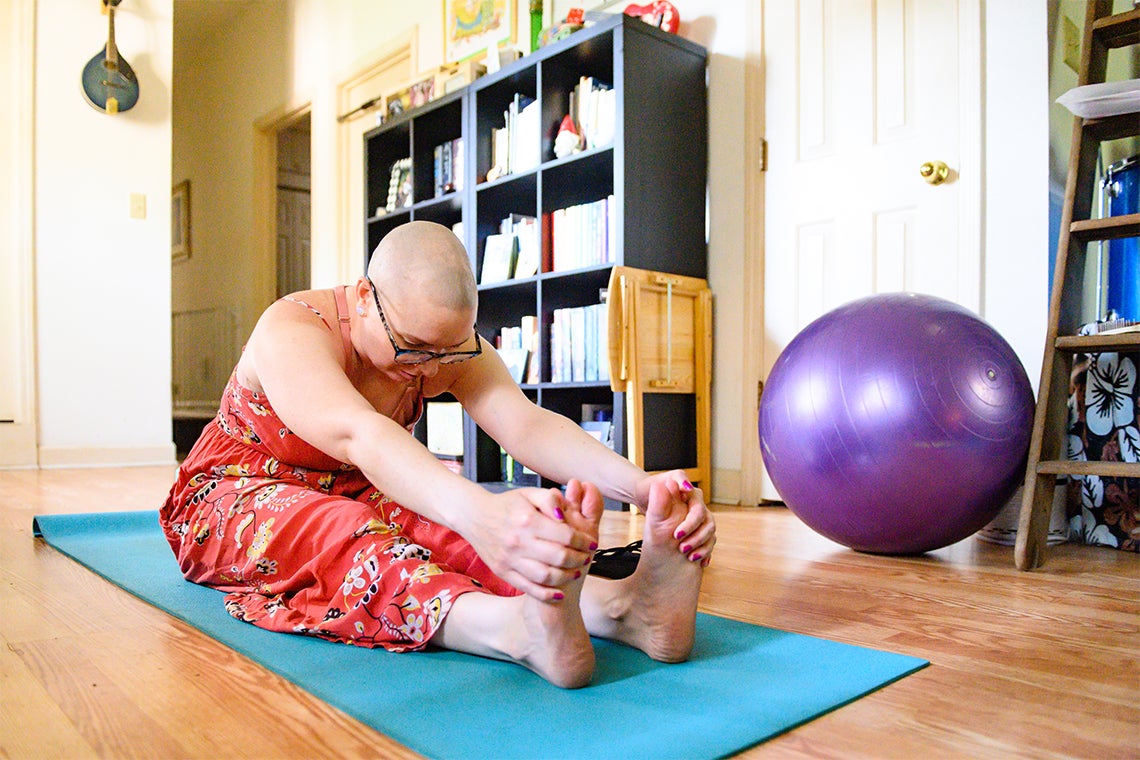 A study shows there are 2.5 times as many breast cancer survivors in Canada today as there were in 2007 – a success story that brings some new health challenges (photo by Boogich/Getty Images)

It was the information she couldn’t find that led Amy Kirkham, an assistant professor in the University of Toronto’s Faculty of Kinesiology & Physical Education (KPE), to her latest discovery.

Asked by the Canadian Women’s Heart Health Alliance to co-author a scientific statement paper in 2020 on the state of women’s heart health in Canada, Kirkham - whose research is focused on preventing and treating the risk of heart disease related to breast cancer treatment – needed to know what percentage of the Canadian female population has a history of breast cancer.

But the most recent statistic she could find – one percent – was from 2007.

“Nearly 15 years had passed and I could not find a more recent citation about the prevalence of breast cancer survivors in Canada,” says Kirkham. “Breast cancer mortality rates had continued to improve 26 per cent over this time period, so I suspected that this number was no longer accurate.” 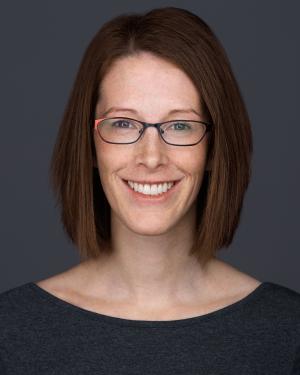 So, in collaboration with Katarzyna Jerzak, a medical oncologist at Sunnybrook Odette Cancer Centre and assistant professor in the department of medicine in U of T’s Temerty Faculty of Medicine, Kirkham embarked on a new study that would determine an up-to-date estimate of the prevalence of breast cancer survivors in Canada in 2022 using the Canadian Cancer Society’s annual cancer statistic reports.

The study, recently published in the Journal of the National Comprehensive Cancer Network, found that in the 15-year span from 2007 to 2021, there were 370,756 patients (2.1 per cent of the adult female population in Canada in 2022) diagnosed with breast cancer and 86 per cent of these women would have survived breast cancer by 2022.

“This indicates that the prevalence of breast cancer survivors in the Canadian female population has doubled and that there are 2.5 times more survivors since the last estimate in 2007,” says Kirkham.

The prior estimate did not include the age group of survivors, but according to the new estimate provided by Kirkham and Jerzak, breast cancer survivors represent one per cent of Canadian women in the typical working and/or child-raising age group (20 to 64 years) and 5.4 per cent of senior (aged 65-plus) Canadian women.

But it’s not all good news.

Many of the treatments that have improved breast cancer mortality rates also cause short-term and long-term side effects, which, in turn, can raise the risk of death from other causes such as heart disease, stroke, Alzheimer’s disease, liver disease and other non-fatal health outcomes.

“The most common cause of death in women with breast cancer is heart disease,” Kirkham says.

To demonstrate the excess health-care costs related to heart disease, Kirkham and Jerzak performed an additional analysis using Canadian data on rates of hospitalization for heart failure and their costs. They found that two per cent of the women diagnosed with breast cancer between 2007 and 2021 would likely experience heart failure hospitalization costing $66.5 million in total. As much as 25 per cent of these costs, or $16.5 million, were in excess of those costs that would be associated with women who did not have breast cancer.

“Given the excess health-care costs, potential for reduced contributions to the workforce and reduced quality of life associated with long-term side effects and risk of excess death among breast cancer survivors, our work highlights that there is a growing segment of the population who require services to support recovery following breast cancer treatment," says Kirkham.

“The goal of my research lab is to develop new therapies to improve the health of women after surviving breast cancer.”