Paul Walfish, a leader in thyroid research, developed screening for babies used around the world 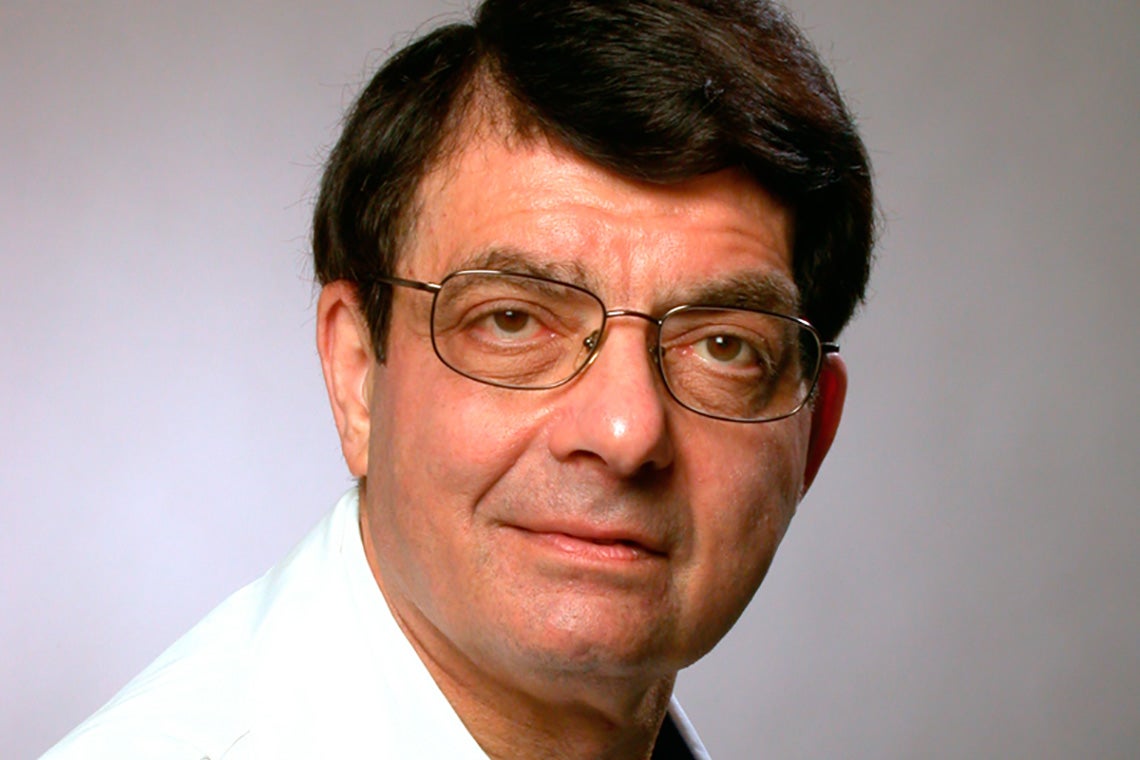 The University of Toronto is remembering a leader in thyroid research, Professor Emeritus Paul G. Walfish, who died on Saturday of blood cancer. He was 83.

“Paul has left a lasting legacy to U of T Medicine as a student, teacher and researcher,” said Trevor Young, dean of the Faculty of Medicine and vice-provost, relations with health care institutions.

“He was recognized globally for his landmark work in endocrinology, and he has helped to improve health care in Canada, especially for newborn infants. Paul’s commitment to his work and service to our community and profession will be missed.”

Walfish received his medical degree from the University of Toronto before completing his residency in internal medicine. He was then awarded a McLaughlin Foundation Fellowship and furthered his clinical studies in endocrinology at Harvard Medical School.

He joined U of T’s department of medicine as a clinical teacher and founded the department of nuclear medicine at Mount Sinai Hospital in 1965, where he would work for more than 50 years. He was appointed full professor in 1982, and became professor emeritus in the departments of medicine, pediatrics, laboratory medicine and pathobiology and otolaryngology – head and neck surgery in 2002.

Walfish’s early-career research focused on carbohydrate and lipid metabolism. His work laid the foundation for the discovery of a new way to detect congenital hypothyroidism (CH) – a condition that affects approximately one in 3,600 infants and can be easily treated with daily medication. Walfish and his collaborator Dr. Jean Dussault pioneered a new application for the heel prick blood test to detect CH a few days after birth.

Between 1978 and 1983, Walfish helped Ontario become one of the world’s first jurisdictions to establish a province-wide newborn screening program for CH. The test is now used around the world, and has saved millions of babiesfrom CH-related developmental disabilities. In Ontario, newborn screening is now used to diagnose at least 29 rare diseases, helping infants receive early treatment and achieve healthier outcomes.

In 1976, Walfish was part of a team who helped introduce fine needle aspiration biopsy to North America to detect thyroid cancer early.

Walfish also pioneered the use of a blood biomarker called thyroglobulin to distinguish which patients need radioactive iodine treatment. Prior to this finding, a patient’s age or a tumour’s size determined the need for radiation. The finding has saved many patients with low-risk thyroid cancer from being hospitalized for treatments that have a potential for serious side effects and has become the new standard of care.

Walfish also broadened his focus to other kinds of biomarkers, including those for oral cancer. In collaboration with Professor Ranju Ralhan of the department of otolaryngology, he identified a protein that can help determine the aggressiveness of an oral dysplastic lesion, predict which lesions might lead to cancer and identify patients who would benefit from early intervention.

Over the course of his career, Walfish also established a database of all of the thyroid cancer cases he has treated. He has followed the patients through the years to find new information about the disease and how it responds to treatment.

Walfish was elected Fellow of The Royal Society of Medicine in Endocrinology Section in 1986. Among his many other honours and awards are the Order of Canada, the Order of Ontario, the March of Dimes’ Jonas Salk Prize, the Paul Starr Award from the American Thyroid Association and the Canadian Medical Association Medal of Service.