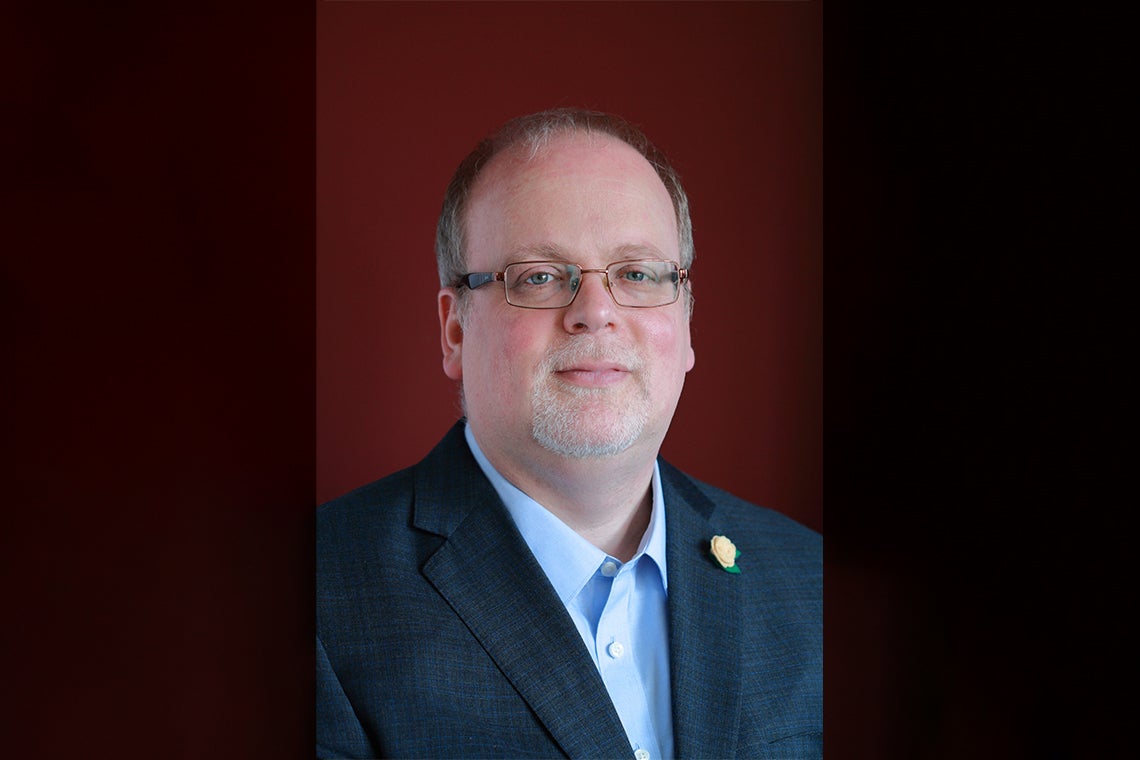 The University of Toronto community is mourning the loss of Alfonso Gracia-Saz, an associate professor, teaching stream, in the department of mathematics in the Faculty of Arts & Science, who was renowned for his creativity, innovation and dedication to his students.

“Alfonso was a passionate, principled and caring mathematician and an educational leader,” said Professor Jeremy Quastel, chair of the department. “He taught large, challenging courses, reshaping and modernizing them with an intense focus on the learning experience of the students. His lectures inspired not only a love of mathematics, but also a rethinking of what was possible in the act of teaching itself.”

A memorial page has been created for Gracia-Saz, who died unexpectedly on May 6. Memories and tributes are being shared from across Canada and around the world.

Gracia-Saz’s research focused on Poisson geometry, Lie algebroids, active learning and inquiry-based learning. In recognition of his dynamic teaching style, attention to detail and his famous problem sets, the Canadian Mathematical Society had recently announced it was awarding Gracia-Saz with the 2021 Excellence in Teaching Award.

He was popular among students.

Bernardo Galvao-Sousa, an associate professor, teaching stream, said at the time that Gracia-Saz, “belongs to this rare breed of born teachers that possess not only the knowledge and creativity, but also the warm and dynamic personality that allows him to teach students in such a natural way that the barrier between teacher and student ceases to exist.”

Gracia-Saz maintained a YouTube channel for calculus, creating and posting 200 videos that have received more than 3 million views.

Peter Taylor, chair of the CMS Excellence in Teaching Award committee, called the videos “remarkable, both technically and conceptually ─ they give you an experience that is both challenging and joyful.”

A keen mentor and supporter of undergraduate research, Gracia-Saz also co-led recruiting and training for the U of T Putnam Mathematical Competition team, which placed fourth in the 2017 competition.

“Alfonso believed in the power of education and his dedication to teaching mathematics extended beyond the university,” Quastel said. “He was active in mathematics outreach through competitions, math camps and science fairs – his impact was felt throughout the mathematics community.”

Born in Zaragoza, Spain in 1976, Gracia-Saz lived and worked in Spain, the United States, Japan and Canada. Interested in mathematics and physics as a teenager, he was a winner of the V Spanish Physics Olympiad and participated in the international competition in Beijing in 1994.

He obtained a Licenciatura (BSc) in both physics and mathematics from Universidad de Zaragoza in Spain in 2000-2001 and a PhD in mathematics from the University of California, Berkeley in 2006, where he was supervised by Professor Alan Weinstein. He held post-doctoral positions at Keio University in Japan and U of T before taking a faculty position at the University of Victoria. He joined the faculty of U of T in 2013.

In Spain, Gracia-Saz is mourned by his mother, Carmen; his father, Antonio; his sister, Rebeca, and her children, Mario and Carla.

The math department has created a scholarship in honour of Gracia-Saz and a memorial will be held online on Friday, May 14 at 3 p.m. EST. Details and links will be posted on the department of mathematics’ website later in the week.