Panel of experts weighs in on governor general, staff during David Onley's U of T class: TVO 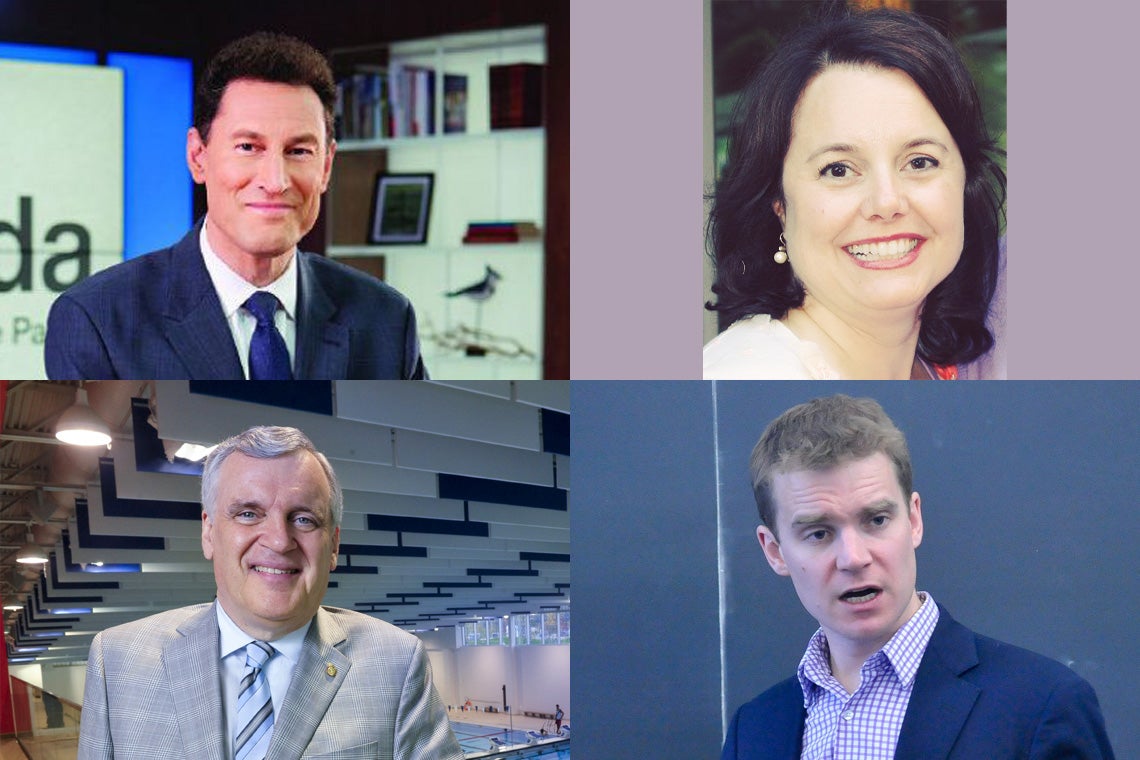 Under normal circumstances, the Jan. 25 session of the University of Toronto Scarborough course “Sources of Power: The Crown, Parliament and the People” would have focused on the Constitutional Act and the creation of Canada’s governor-general and lieutenant-governor positions.

However, the recent resignation of Julie Payette as Canada’s governor-general prompted a rethink on the part of the course’s instructor David Onley, former lieutenant-governor of Ontario and a senior lecturer in U of T Scarborough’s department of political science.

Onley assembled a virtual panel for the class that included Bryn MacPherson, assistant vice-president in U of T’s Office of the President and chief of protocol, who previously served as private secretary to three former Ontario lieutenant-governors; Steve Paikin, journalist and anchor of The Agenda with Steve Paikin on TVO; D. Michael Jackson, longtime chief of protocol for the government of Saskatchewan and president of the Institute for the Study of the Crown in Canada; and Christopher Cochrane, associate professor and associate chair, undergraduate in the department of political science at U of T Scarborough.

What followed was what Onley describes as a “wide-ranging discussion,” some of the highlights of which were shared by Paikin on TVO’s website.

“The students learned a great deal – how could they not? These individuals were able to share first-person examples of their experiences with different governors-general and lieutenant-governors – in the case of Bryn, as an insider. She was right there at Queen’s Park,” Onley said. “I was able to contribute my insights from my term of office ... and Christopher Cochrane really set the stage for the discussion with his opening comments.

“The students really appreciated getting the insights from people who have been a part of the vice-regal process in many ways.”

Read more about the panel event at TVO