Not a ‘miracle test’: U of T expert explains the true costs of genetic testing 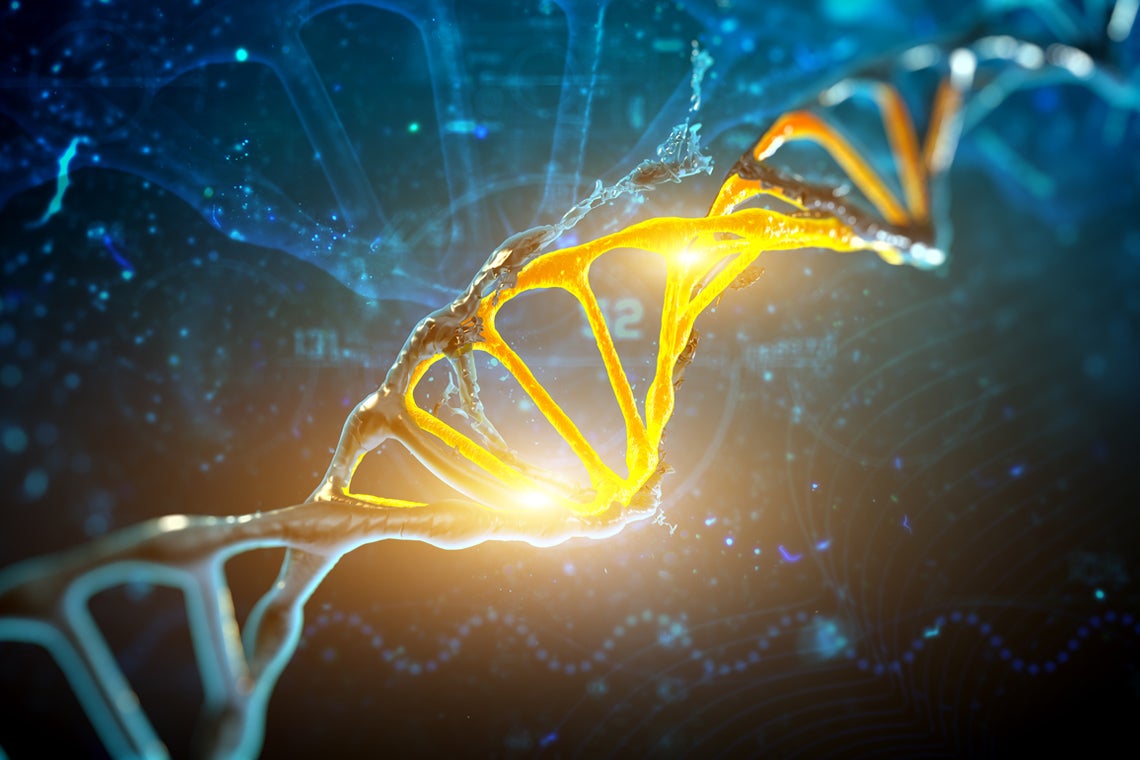 From 23 and Me and Ancestry DNA to research laboratories, genome sequencing has become widely available, but better understanding is needed on when it should be used and whether it should be covered by health plans, says a U of T health economics professor.

“On the one hand, it’s great to see the public becoming more aware of options for genetic testing, but one downside is that people start to think of sequencing as a ‘miracle test,’ and that we should screen for every possible future disease no matter what the cost,” says Wendy Ungar a professor of health economics at the Dalla Lana School of Public Health's Institute of Health Policy, Management and Evaluation.

While the technology has advanced rapidly in recent years, policy has yet to keep up, she says. Some of the questions that need to be explored include whether all genetic testing should be covered by provincial health plans or just a few.  Health-care systems like Ontario’s have constrained budgets, so understanding what types or topics of genetic testing are cost-effective, is of major interest to the Ministry of Health and Long-term Care.

“We have to look at what makes sense in terms of value, and not simply whether a test costs $100 or even $1,000,” says Ungar, who is also director of technology assessment at Sick Kids. “Is the test supported by scientific and economic evidence and will it truly help patients and clinicians in terms of treating or preventing disease – these are the types of questions we need to consider, not just the dollar amount.”

Ungar is chair of Health Quality Ontario’s Ontario Genetics Advisory Committee, also known as OGAC, where she and her colleagues are working to help the province and the ministry gain a better understanding of the value of different genetic tests and how or if they should be funded.

“We prioritize different topics of testing, such as carrier screening and non-invasive prenatal testing among others, and look at where there is the most need or demand,” Ungar says. “Once these tests are prioritized, a health technology assessment and budget impact analysis are conducted, and the results are deliberated by the committee.”

One topic of testing currently under deliberation is non-invasive prenatal screening.

“A pregnant woman actually has fetal DNA circulating in her bloodstream, so a simple blood draw can be analyzed to look at whether certain conditions may be present in the fetus,” says Ungar.

“Amniocentesis and chorionic villus sampling are other testing options available, but they pose a risk to the fetus and the pregnancy because they are much more invasive,” Ungar says.

The committee also needs to consider the care pathway for prenatal care and how it might change if the decision was made to make the test available to all pregnant women.

“At what stage of care should we offer the test – at the first ultrasound or as part of the first blood test? These are further questions we are taking into account as part of the review,” Ungar says.

A funding recommendation for the test is expected to be posted to the HQO website for public feedback in May.

As for whether we should be more cautious about newer generations of genetic testing such as genome sequencing, Ungar explains that patients can have several potentially pathogenic variants appear that are not related to the original reason for undergoing a genetic test.

These variants can show risks for breast cancer or colon cancer or even Huntington’s disease. Once disclosed to the patient, they can trigger further costs to the health system as patients seek care from specialists to reduce their risks for such diseases.

“It is not just a single test, a single result, or a single patient – there are a whole host of cascading effects that we need to consider, including effects on the patients themselves and their family members.”