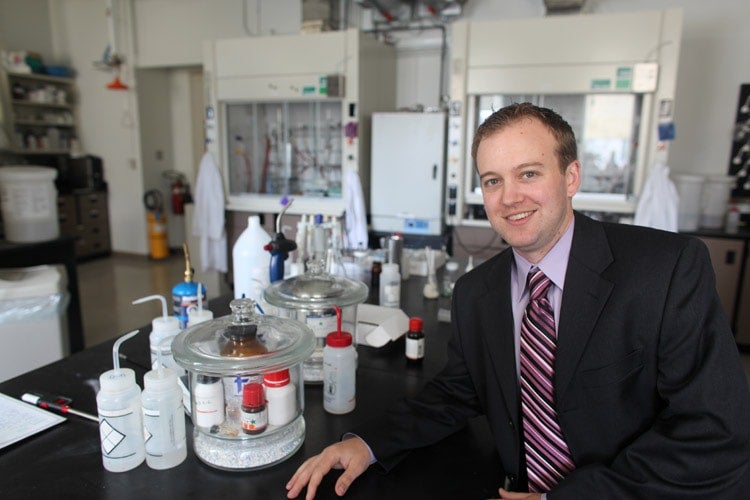 Researchers at the University of Toronto are receiving over $800,000 from the Connaught Fund, a research funding source unique to the U of T.

The funding comes from two Connaught programs. The Connaught Innovation Award accelerates the development of promising technologies and promotes knowledge transfer arising from the U of T.  The Connaught Summer Institute brings together Canadian and international graduate students, postdoctoral fellows and other scholars to foster collaboration among disciplines and support new methods for research and innovation.

“The Connaught Fund builds on the university’s rich history of research,” said Vivek Goel, U of T vice-president of research and innovation.

Founded in 1972, the Connaught Fund was created from the sale of the Connaught Laboratories, which was established in 1914 to produce diphtheria antitoxin and later expanded to produce insulin and other vaccines and antitoxins. Insulin was discovered by Nobel Prize winners and U of T researchers Frederick Banting, Charles Best, John Macleod and Charles Collip. The university has managed the Connaught Fund for more than 40 years, over that time awarding more than $150 million to U of T researchers.

“That rich history is still paying dividends as the fund supports the work of today’s researchers, each of whom is making their own unique contribution to progress on a wide range of local and global research issues,” Goel added.

Today, the fund invests more than $4 million annually in emerging and established scholars from the full spectrum of research and scholarship at the U of T.

Nine U of T researchers are sharing in a total of more than $750,000 in support from the Connaught Innovation Award:

In addition, David K. Lam from the Faculty of Dentistry is receiving $50,000 in support from the Connaught Summer Institute for “Advancing the integration of pain research and knowledge translation”.