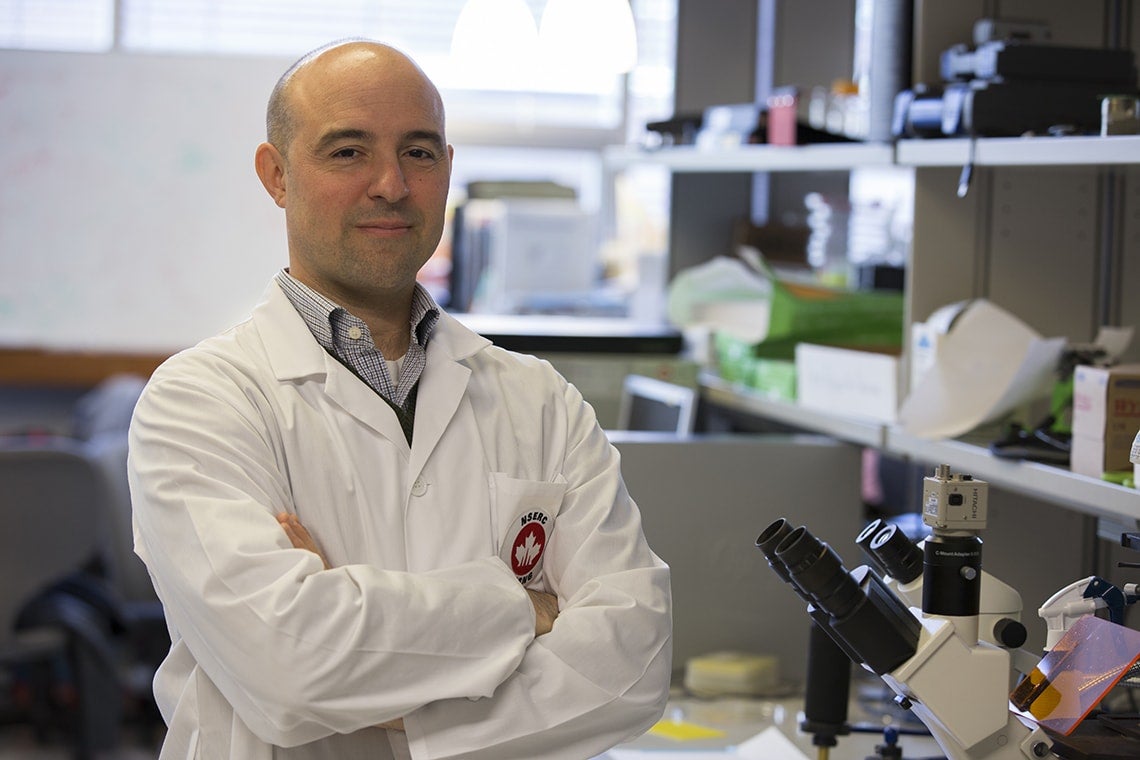 Among nine innovative research projects at U of T sharing $790,000 in funding through 2016-17 Connaught Innovation Award

Imagine a simple prenatal diagnostic test that checks for genetic diseases such as Down syndrome but has zero risk for the mother and unborn baby.

Aaron Wheeler, a chemistry professor at the University of Toronto who collaborates with experts in prenatal screening at Mount Sinai Hospital, says he believes his team’s digital microfluidic laser cell lysis platform holds great promise as an alternative to amniocentesis and chorionic villus sampling (CVS) – the current gold standards in prenatal diagnosis, both of which are invasive procedures.

Currently, CVS tests can be done after 13 weeks and amnio after 15 weeks, giving parents vital information to help make decisions about the pregnancy.

This month, Wheeler is among nine researchers from a variety of faculties sharing $790,000 in funding from the Connaught Fund as part of the annual Connaught Innovation Award.

See below for a full list of this year’s recipients.

“I’d like to congratulate all of the recipients of this year’s Connaught Innovation Award,” said Professor Vivek Goel, U of T’s vice-president of research and innovation.

“It’s not only a recognition of the excellence of the work, it’s also an important boost by the Connaught Fund to help accelerate the development of promising technology that has a potential for great impact, as well as support its commercialization.”

Wheeler and his team, who are known for developing lab-on-a-chip techniques for applications in chemistry, biology and medicine, have joined forces on the project with Dr. Elena Kolomietz, Dr. David Chitayat and others at Mount Sinai, which is one of nine U of T affiliated hospitals in Toronto.

Finding a non-invasive way to implement a comprehensive prenatal diagnostic test is an important mission for the hospital, which delivers approximately 7,000 babies each year, the highest volume of births in Ontario. It’s also one of the largest perinatal centres in North America.

“This would be the ultimate prenatal diagnostic test,” says Kolomietz, who is also an associate professor in laboratory medicine and pathobiology at U of T.

For the past four years, her team has been collecting cervical mucosal specimens – taken in a similar manner to a Pap smear – which are “a perfect test case for our new technology,” Wheeler says.

These specimens, collected five to 14 weeks after conception, contain fetal cells from placenta that is shed into the uterus. Even a small number of intact cells should be sufficient for a comprehensive whole genome analysis.

But the wrinkle is that the specimens contain both maternal and fetal cells. “It is a needle in a haystack problem,” Wheeler says.

Isolating the individual fetal cells – without contamination from the maternal cells or damage to their DNA – is tricky. Using existing methods met with limited success for Kolomietz and her team. So she looked for an alternative solution and up popped Wheeler’s work.

“I sent Dr. Wheeler an email and we had a meeting and he was immediately excited about the project,” she recalls. “It’s been a delight to work with his group.”

Using Wheeler’s digital microfluidic laser cell lysis platform, the fetal cells will adhere in situ and grow on a specially designed microfluidic device rather than using suspended cells in flowing tubes. The researchers will stain and mark the fetal cells and a laser will blast the cells to break them open. Tiny fluid droplets containing the cells’ contents will be collected and analyzed for genetic anomalies.

“It sounds a little science fictiony,” he admits but says “optimistically” the technology could be widely available in five years’ time for pregnant women if the tests function well.

Kolomietz is hopeful it could be even sooner.

“Once we solve the problem of cell isolation, everything else is in place,” she said, envisioning a future that sees women having the specimens collected by a nurse or family doctor during a regular Pap smear as soon as their pregnancy is confirmed.

And, the platform’s prenatal usage is only the beginning.

“We propose that this system may be useful for evaluating adherent-cell heterogeneity for a wide range of applications,” Wheeler says. “That is one of the reasons that we are grateful for this funding from the Connaught Foundation, which will allow us to explore.”

In addition to Wheeler, the recipients of this year’s Connaught Innovation Award are: 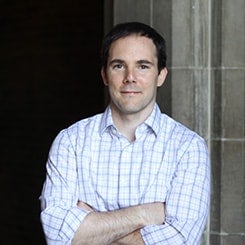 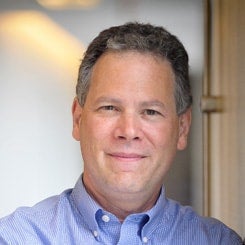 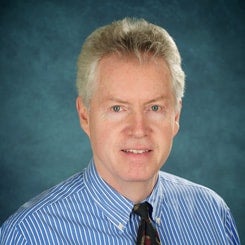 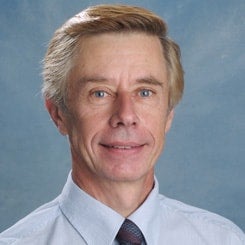 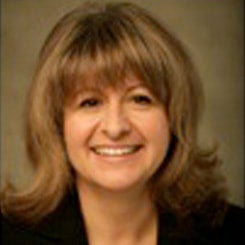 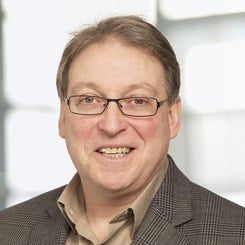 Paul Santerre of the Faculty of Dentistry for “ReFilx: A soft tissue filler for the reconstruction of breast tissues defects” 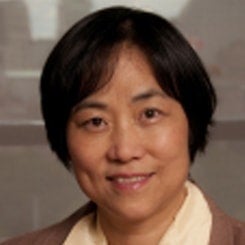 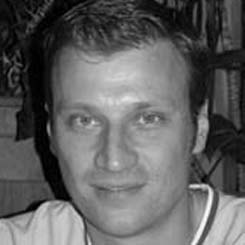