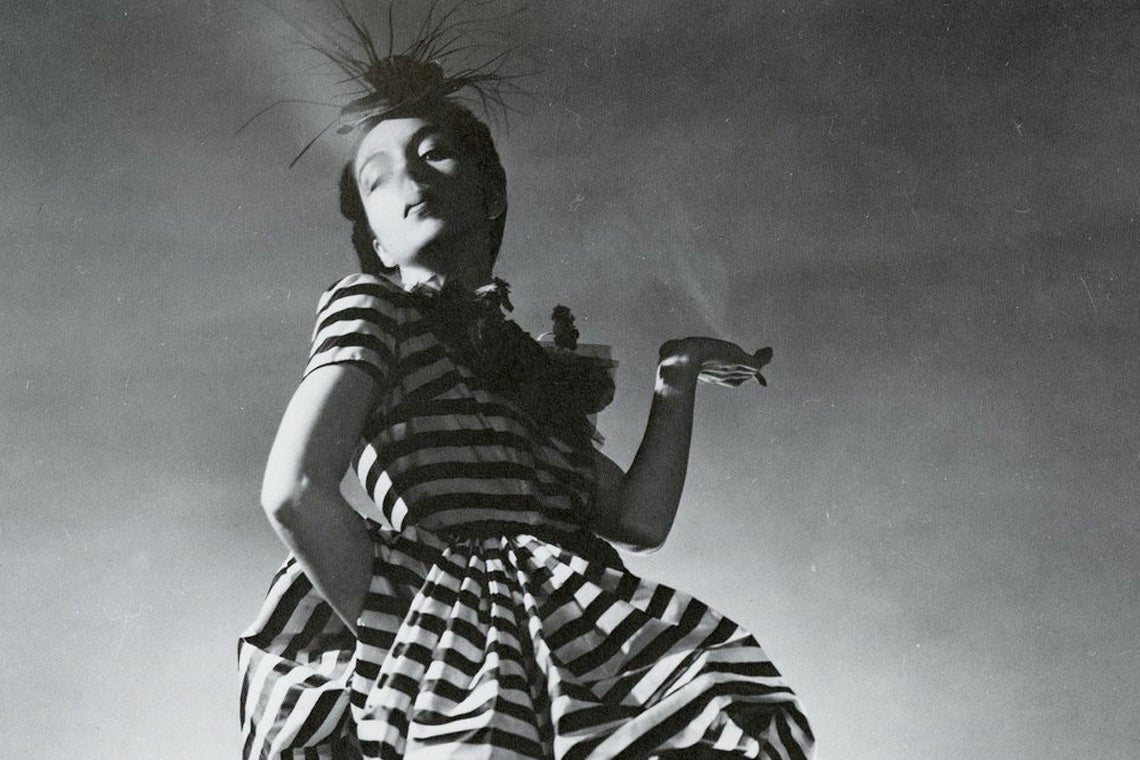 U of T Mississauga historian Elspeth Brown's new book, Work! A Queer History of Modeling, traces the rise of modelling from early 20th century, with a focus on the models and the “culture-makers” behind the images (photo by George Platt Lynes)

In a new book that analyzes the history of the commercial modelling industry, University of Toronto historian Elspeth Brown turns a lens on the unexplored work of queer models and photographers in the twentieth century.

The book, titled Work! A Queer History of Modeling, begins and ends with the story of African-American model Tracey Norman, who became famous in the 1960s as the first Black model featured on Clairol’s Nice ‘n Easy hair colour packaging. Norman was shunned by the industry when she was outed as a transgender woman, but decades later was invited by Clairol to once again be the advertising face of the hair colour giant – a result of changing times and evolving corporate interests.

Brown, an associate professor of historical studies at U of T Mississauga, explores Norman’s story and more as she traces the rise of modelling from early 20th century ‘live models’ and Ziegfeld Girls through to the queer culture influence on 1930s glamour, and the Asian and African American models who broke the industry’s colour barrier in the 1960s and 1970s. In doing so, Brown draws upon her varied interests in the history of capitalism and labour, sexuality and race, and image-making to show, from a new angle, the queer history behind mainstream American visual culture.

“Modelling is a part of 20th-century culture that hasn’t been understood as labour history,” Brown says. “Art historians might not look at commercial culture and women and gender studies scholars aren’t looking at modelling. [But] models play a really critical role in producing the commercial longings that we have.

“It’s an emotion – an effect – that travels in relationship to the magazine page to make us want and buy things. Who does that physical labour?” Brown (left) turned to personal papers and oral histories, as well as trade publication archives. “The research was challenging because many of the models are not well known or are no longer household names,” she says. “The point of the model is to show up in front of the camera lens with the commodity. The star of the ad is the clothing item, or the refrigerator or the wig or whatever is for sale.”

One treasure trove of information was found in the personal papers of American model and actress Ruth Ford at the University of Texas at Austin. Ford modelled for major magazines thanks to the influence of her brother, Charles Henri Ford, who was part of a network of queer photographers with important links to Hollywood and the New York art and publishing scenes. Ford’s archive included letters from her brother detailing fashions she should try and providing introductions to influential photographers like Cecil Beaton and visual artists like Man Ray.

“For an archive rat like myself, it was just amazing,” Brown says.

Brown also turns her spotlight on the culture-makers behind the images. “All of the photographers were queer and they knew each other,” she says. “They were an important network that helped to create a culture of interwar glamour. It’s about performativity – about queer people behind the scenes creating a production of a world that looks straight but isn’t – in a massive ‘don’t ask, don’t tell’ culture.”

Brown ends her research, which received support from the supported by the Social Science and Humanities Research Council of Canada, in the early 1980s with Teri Toye, the industry’s first openly transgender model, whose androgynous look mixed edgy urban and pop esthetics co-created by photographer Steven Meisel and designer Stephen Sprouse.

“It was a good place to stop,” Brown says, noting that the subsequent rise of the “supermodel” introduced major economic and power changes to the industry.

CultureFaculty of Arts & ScienceHistoryHumanitiesLGBTQU of T MississaugaWomen and Gender Studies