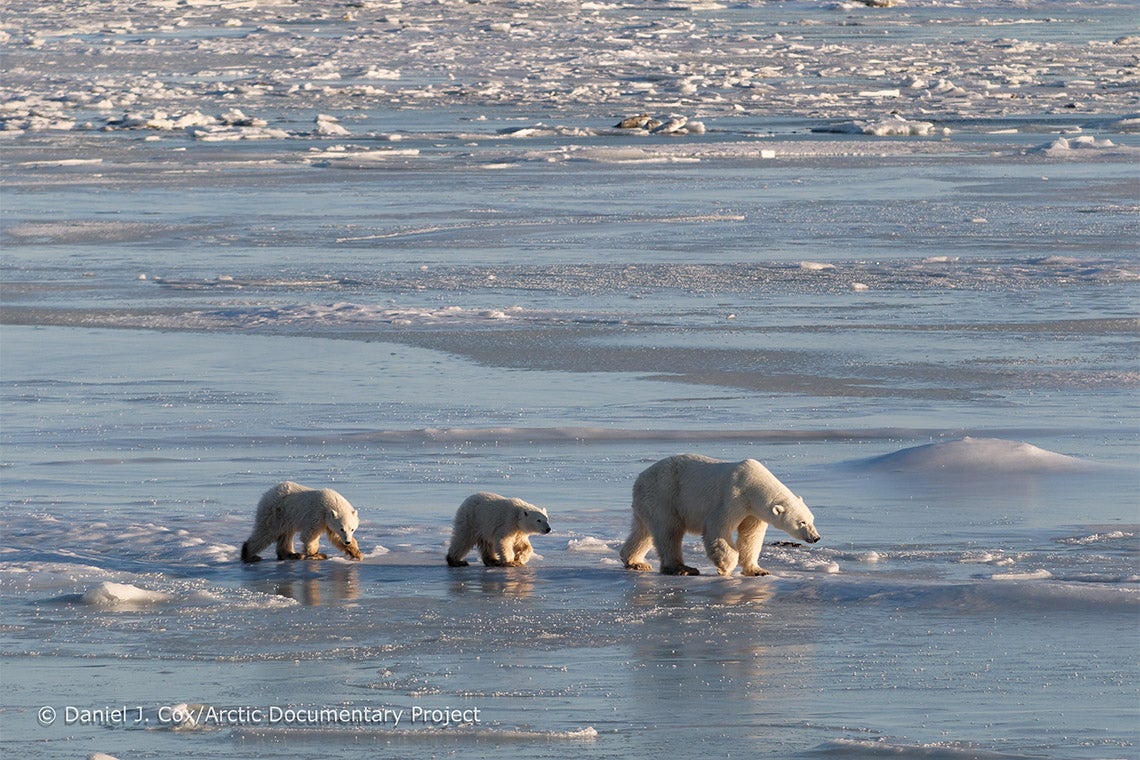 Most polar bear populations will collapse by the end of the century if global warming continues at the current pace, a new University of Toronto Scarborough study has found.

The study is the first to offer timelines showing how Arctic sea ice loss will affect the ability of polar bears to reproduce and survive since they will have to endure longer periods without food. 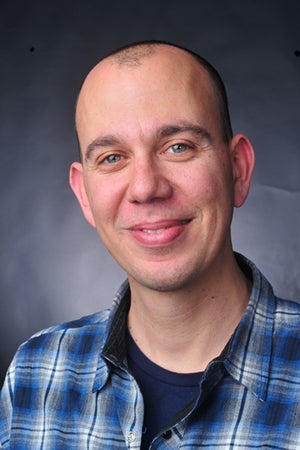 “The challenge is that Arctic sea ice will keep disappearing as the world continues to warm,” says lead author Péter Molnár, an assistant professor in the department of biological sciences at U of T Scarborough.

“This means polar bears everywhere will face longer periods without food, and this will affect their ability to reproduce, survive and persist as healthy populations.”

Most of the polar bear diet consists of seals, which they can only catch on sea ice. But as the ice continues to melt the bears have less time to hunt, which means eating less, putting on less weight, and then fasting longer as a consequence.

Until now, Molnár says, it’s been difficult to offer meaningful estimates on when polar bear numbers will begin to decline in different regions because data linking ice availability and its impact on their demographic performance haven’t been available. This study, published in the journal Nature Climate Change, offers the most comprehensive look at possible timelines of how the ability of polar bears to survive and reproduce will be affected by Arctic sea ice loss.

“We addressed the basic physiology of how many days a polar bear can survive without food if it had a certain amount of energy stored in its body at the beginning of each fast,” says Molnár, an expert on how global warming affects large mammals.

The researchers estimated the consequences of more prolonged fasts in three steps. First, they estimated how long polar bears can survive based on their body condition when they are forced to leave the ice and begin fasting. Knowing the number of days polar bears can go without eating, they then used climate model projections of ice loss to figure out how long future fasting seasons will be in each polar bear population.

Putting these pieces together, Molnár and his team calculated what they call ‘fasting impact thresholds,’ or how many days the bears can go without food and still nurture their young and sustain life. Knowing when these impact thresholds are likely to be crossed reveals the limits for how long polar bears can persist across the Arctic.

The model paints a grim picture. If warming continues at its current rate through to the end of the century, we can expect Arctic sea ice loss to lead to steep declines in reproduction and survival in all but a few populations living in the high Arctic.

The researchers found that some fasting impact thresholds have already been surpassed in several populations, which may explain the low polar bear reproduction rates in the Hudson Bay and Davis Strait regions that border northern Manitoba, Ontario, Quebec, Newfoundland and Labrador as well as southern Nunavut.

“While our projections for the future of polar bears seem dire, the unfortunate thing is they might even be too optimistic. For example, we assumed that polar bears will use their available body energy in optimal ways when fasting. If that isn’t the case, the reality could be worse than our projections,” says Molnár.

Since the researchers won’t know what condition the bears’ bodies will be in for any particular future year because of natural variations in annual climate, they based their estimates on the full range of how thin or fat bears could possibly be when entering into future fasting periods.

“What we do know is that becoming fat before a fasting season will be more difficult for polar bears as on-ice hunting seasons become shorter, so it’s likely that fasting impact thresholds will be crossed during the early years of our projected range.”

The research looked at all polar bear populations within three of four Arctic eco-regions, which make up roughly 80 per cent of the current global population. The remaining 20 per cent, living in the inter-island channels of the Canadian Arctic Archipelago, are likely awaiting a similar fate but Molnár says there is currently not enough data to estimate similar timelines of risk like they could for the other populations.

The research received funding from the Natural Sciences & Engineering Research Council of Canada, the Canada Foundation for Innovation and the Ministry of Research, Innovation & Sciences.