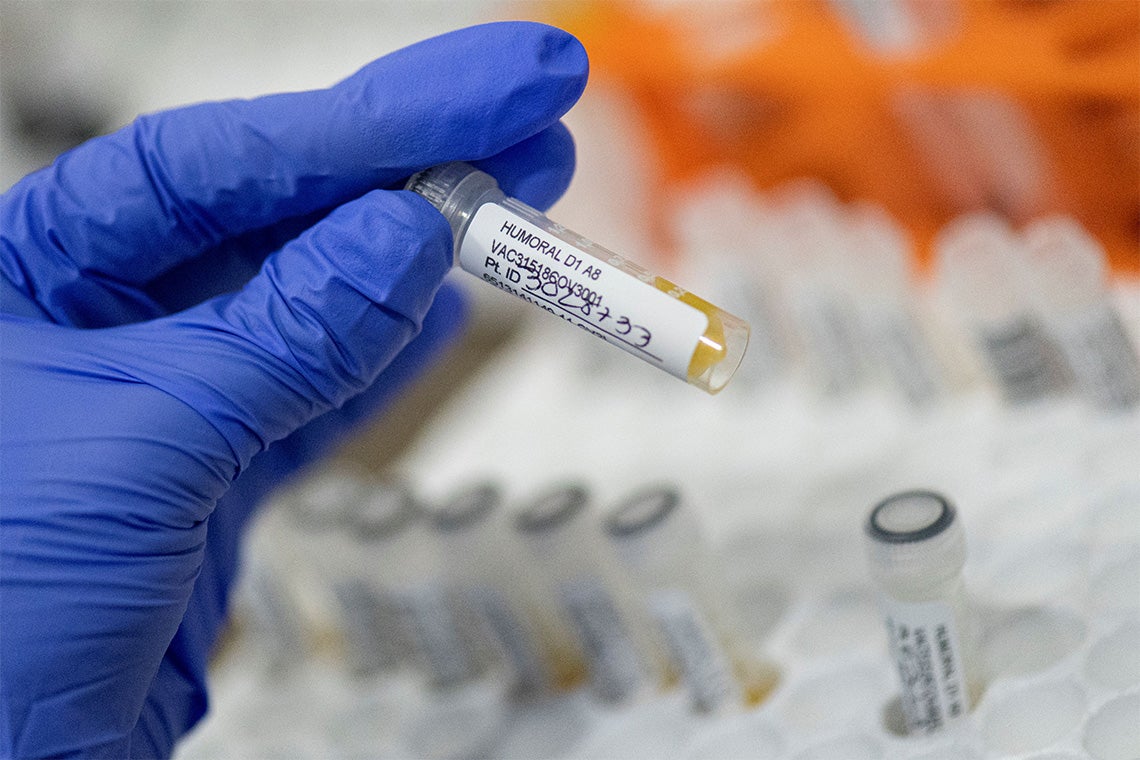 A lack of transparency in COVID-19 vaccine trials and deals signed between governments and drug companies could undermine the global response to the pandemic, warn researchers at the University of Toronto and Transparency International in a new report.

Published by Transparency International, “For Whose Benefit?” takes an in-depth look at the development and sale of the world’s top 20 COVID-19 vaccines, including those developed by Oxford-AstraZeneca, Pfizer-BioNTech and Moderna.

The study, supported by a U of T Connaught Global Challenge Award, examined clinical trial data and nearly 200 contracts for vaccine sales up to March 2021, revealing a pattern of poor transparency and a tendency for governments to obscure key details of contracts with drug companies to provide vaccines. 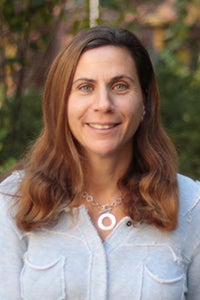 “Transparency in clinical trials is always important, but the tempo of the development process for COVID-19 vaccines has been unprecedented, so there is an even greater need for transparency in the current situation,” said Jillian Kohler, a professor at U of T’s Leslie Dan Faculty of Pharmacy, Dalla Lana School of Public Health and the Munk School of Global Affairs & Public Policy in the Faculty of Arts & Science.

Kohler also leads the World Health Organization’s Collaborating Centre for Governance, Transparency and Accountability in the Pharmaceutical Sector, which is based at U of T.

With recent Gallup polling showing that one third of the world’s adult population – 1.3 billion people – are unwilling to take a coronavirus vaccine, transparency is vital to build confidence, the researchers say.

They add that clinical trial transparency is the only way to monitor the safety and efficacy of vaccines, and it is a key safeguard against selective reporting of results or manipulation of data. Yet, analysis of the 86 registered clinical trials for the top 20 vaccines revealed:

The report’s analysis of 183 contracts for 12 different COVID-19 vaccines revealed:

Cushing said the lack of transparency over the contracts was as disturbing as the poor transparency in the clinical trials.

“Hiding contracts from public view or publishing documents filled with redacted text means we don’t know what governments have signed up to,” Cushing said. “Given the huge amounts of public money invested in research and development around the world, citizens have a right to know everything about the vaccines their taxes helped to fund.”

The researchers make several recommendations that they say would improve transparency, boost public confidence and help secure the long-term success of COVID-19 response:

“As researchers, we want to have impact in terms of academic reports but also in the real world,” Kohler said. “Our report is a roadmap toward better public policy and an informed citizenry, which would serve us well right now and in future global health crises.”

With a file from Jim Oldfield