More studies needed on use of acetaminophen prior to pregnancy, U of T researchers say 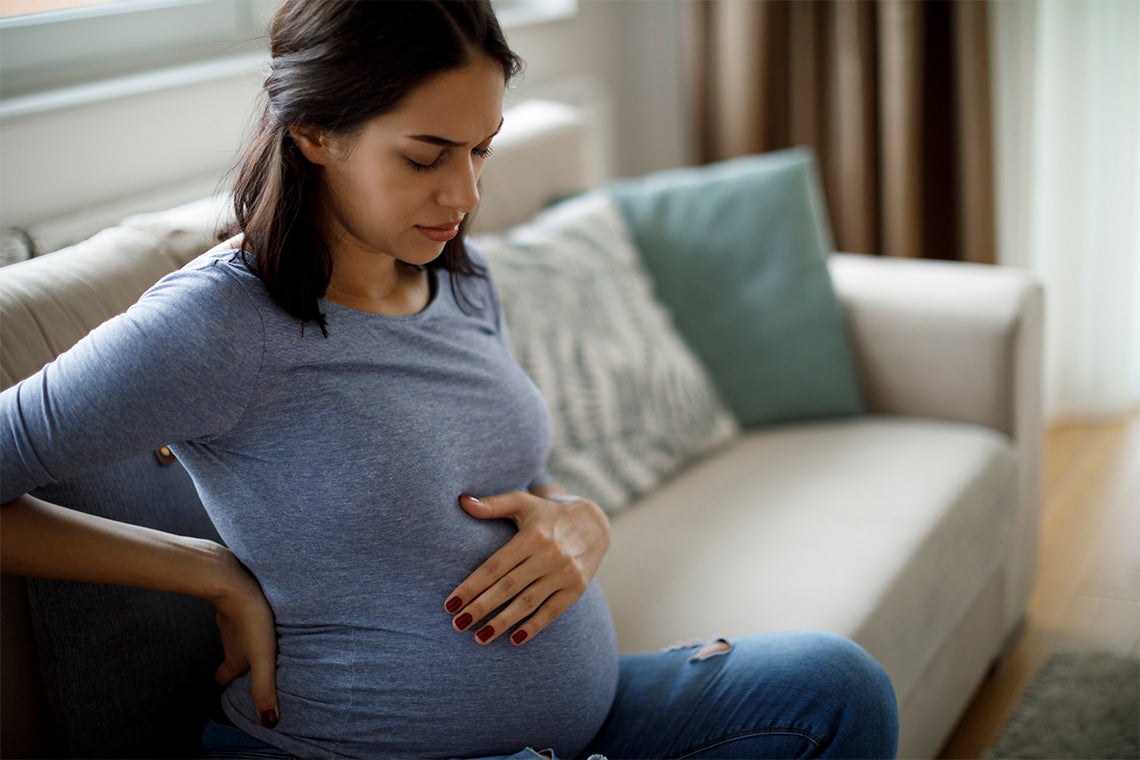 Using the popular painkiller acetaminophen just before pregnancy could lead to babies born smaller than usual for their gestational age or with a lower birth weight, a new study by University of Toronto researchers suggests.

The researchers’ findings, published recently in the journal Pediatric Research, could potentially have implications for women who are trying to get pregnant.

“Nobody has examined acetaminophen use in the three months prior to pregnancy before,” says Jasleen Arneja, the study’s lead author and a researcher at the Dalla Lana School of Public Health.

“We found that the more frequently a woman was taking acetaminophen in the three months prior to pregnancy, the greater her risk was of having a baby born small for gestational age or with low birth weight.”

Acetaminophen, the active ingredient in well-known brands like Tylenol, is the only physician-recommended pain medication available to pregnant women to help address inflammation, pain and fever. But some recent studies have found an association between acetaminophen-use during pregnancy and neurological disorders including cerebral palsy, ADHD and other behavioural problems.

Arneja says that systematic reviews have so far found these relationships inconclusive, and that her recent study’s results requires additional research as well.

“We cannot say conclusively that there’s a causal relationship,” she says. “It’s important not to overstate the study’s results because we don’t want to burden pregnant women or those planning for pregnancy.

“However, we do think that clinicians who are taking care of women who are planning to get pregnant should take the study into consideration.” 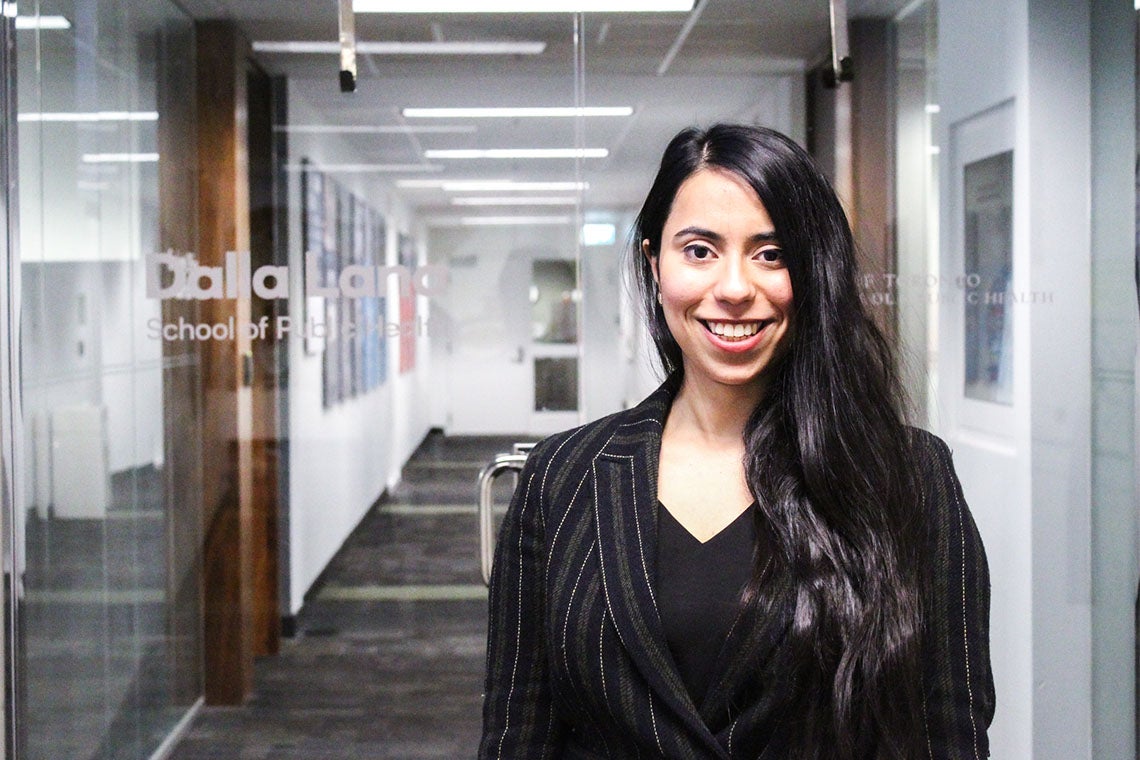 Jasleen Arneja, a researcher at U of T’s Dalla Lana School of Health, says that her study should be taken into account by clinicians even if it does not conclusively prove a causal relationship between acetaminophen use prior to pregnancy and babies born small for their gestational age or with low birth weight (photo by Françoise Makanda)

About 60 per cent of the cohort reported using acetaminophen at any point during the study period, according to Arneja.

The U of T researchers were supported by the Canadian Institutes of Health Research, among others.