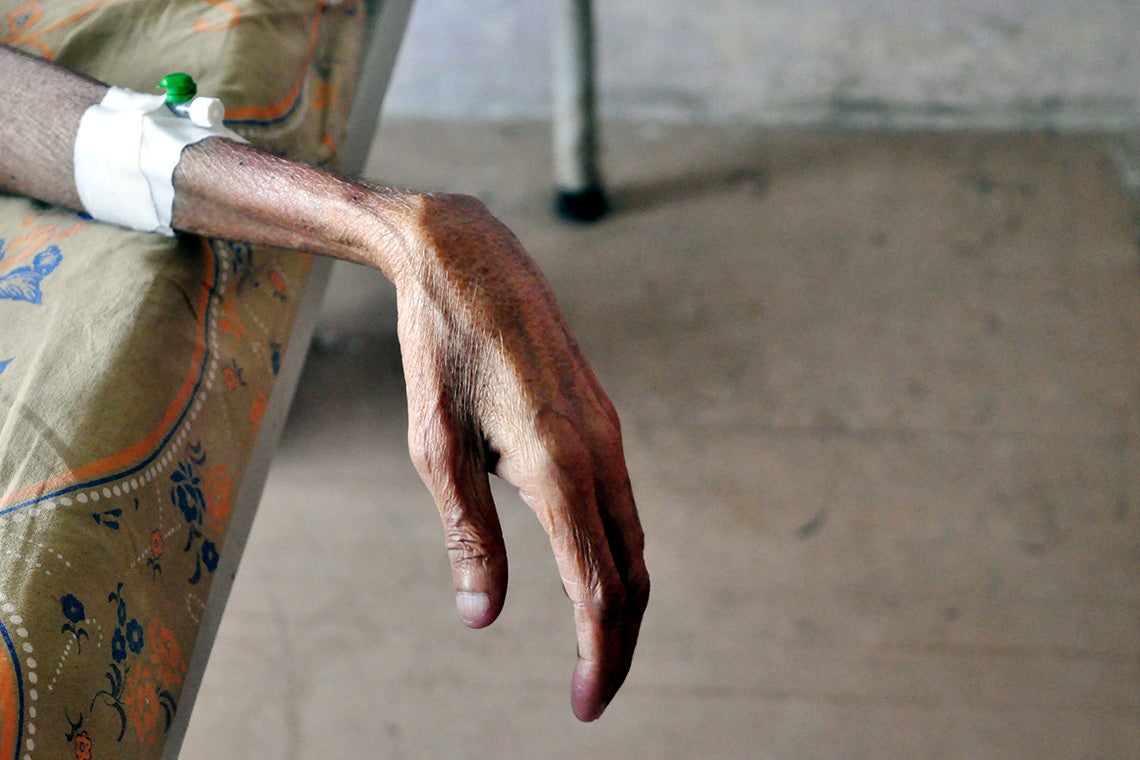 A tuberculosis patient in Agartala, the capital of Tripura in India. TB is one of the top 10 causes of death worldwide, according to data from the World Health Organization (photo by Abhisek Saha/SOPA Images/LightRocket via Getty Images)

Jun Liu, a professor in the University of Toronto’s department of molecular genetics, has been studying tuberculosis for 24 years – its genetics, how the bacteria that causes the disease evades the immune system and new drug targets.

But in this December’s issue of Molecular Therapy, Liu and his molecular genetics lab at the University of Toronto published one of their biggest discoveries: a genetically modified version of the only available TB vaccine that significantly improves its efficacy in pre-clinical models.

What would a better tuberculosis vaccine mean for the world? For starters, it could reduce the 1.6 million deaths the disease causes globally each year – deaths that are concentrated in developing countries. It would also mean a better quality of life and enhanced productivity for millions more who develop the condition and require intensive, costly treatment.

Liu spoke with writer Jim Oldfield about his findings and his plan for clinical studies that could limit the damage from a global killer. 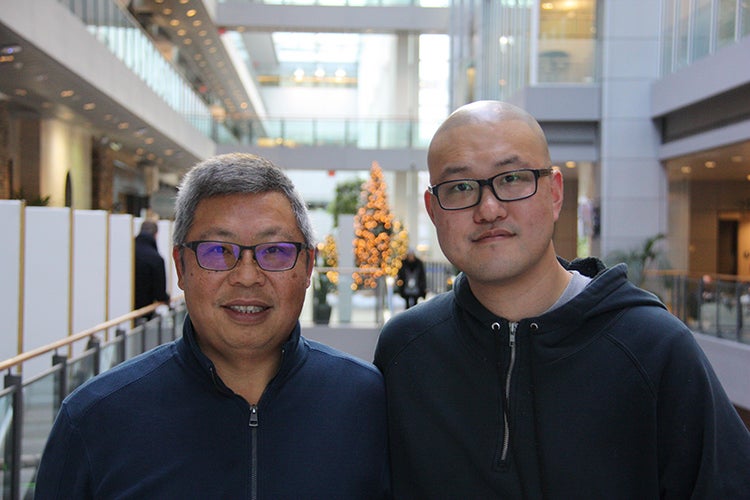 What results did you achieve with your vaccine?

We found that guinea pigs vaccinated with our vaccine survived much longer, 39 weeks, then those vaccinated with BCG [the current vaccine], at 27 weeks, and non-vaccinated animals, at 18 weeks. We think this is a highly promising next-generation TB vaccine, as few other candidates have shown this level of improvement. The United Nations recently held its first high-level meeting on TB and it was clear that a more effective vaccine is a priority.

About a dozen TB vaccines are in phase II clinical trials, but only one exhibited better protection than BCG in animal models. Like ours, that one uses recombinant BCG, but did not perform as well in guinea pigs – the gold-standard model for TB vaccine testing. Our vaccine also has a comparable safety profile to BCG, which has historically enjoyed an excellent safety record.

When was BCG discovered?

It’s a fascinating story. BCG stands for Bacille Calmette-Guérin, and was named after the two French scientists who developed it in 1921 after more than a decade of experiments. Soon after, the vaccine was distributed in dozens of countries. But it had to be live to work well, so these countries continuously grew it in vitro until the 1960s, when new technology enabled frozen seed lots. This led to variations in the biochemical properties of the vaccine, and we ended up with over a dozen BCG strains that are genetically different.

Whether the genetic differences alter effectiveness is a matter of debate, but it’s clear the BCG vaccine isn’t strongly protective. Despite these limitations, BCG is the most widely used vaccine in human history – over 100 million doses are given annually, and more than 4 billion people have been vaccinated.

So, you examined the genetic differences between BCG strains?

Yes, for 15 years. We did a comparative genome analysis of the different strains and identified mutations in a number of genes. We then asked if those mutations affect efficacy. The BCG-Prague strain, used in [the former] Czechoslovakia from the 1950s, was shown to provoke a weak immune response and was later discontinued in the 1980s. Looking at that strain, we found a genetic mutation that we thought might be responsible for its low immunogenicity. So we put the intact gene back into BCG-Prague – and, sure enough, it restored immunogenicity. We then showed that over-expression of a variant of the restored gene further improved immunogenicity and protective efficacy three-fold in the BCG-Japan strain. The origin of all this work was our understanding of the genetic differences between strains.

I grew up in China, which has the second-most TB cases in the world. I did my undergrad at Peking University in the late 80s and then came to the U.S. for graduate studies in biophysics. I was in Atlanta for a microbiology conference in 1992, waiting for a flight at the airport, and I saw breaking news on the television that TB was back. We all thought TB was long gone, but it had never left – we just weren’t paying attention. So I began to work on TB after that during postdoc at Berkeley, and continued that work when I set up my lab in Toronto in 1998. We’ve since seen a really alarming rise in multi-drug resistant TB, and the deadly combination of TB/HIV co-infection.

What is your next step?

We hope to take this vaccine into clinical trials. We’ve finished the proof-of-principle studies, which have shown good immunogenicity, safety and efficacy. We’re in discussions now with collaborators in China. Another option is Africa, where TB is also endemic, but the biggest challenge in either case will likely be funding. We hope to team up with industrial partners and work with regulatory agencies to move quickly through trials, to provide a better vaccine for people who really need it.

This research was supported by the Canadian Institutes of Health Research