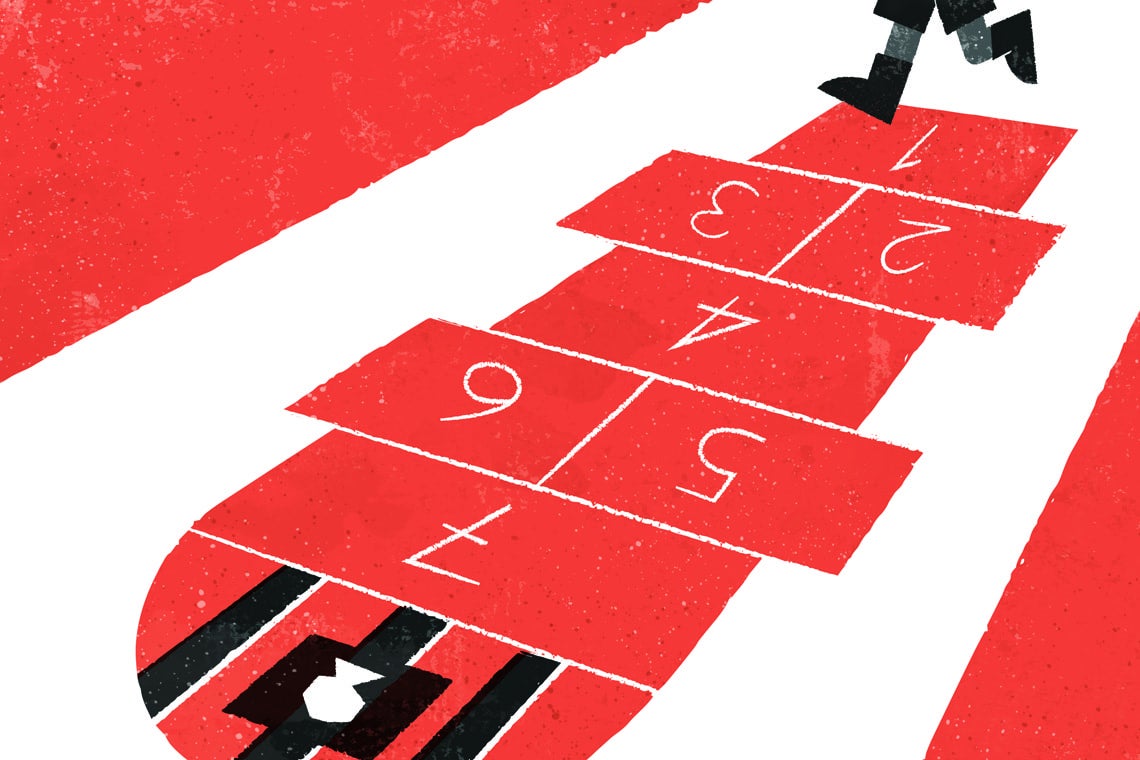 The report, Invisible Citizens: Canadian Children in Immigration Detention, includes six case studies of Canadian children who were housed in detention or separated from their detained parents in Toronto and Laval, Que. One of the children housed in detention was four months old when officials detained his mother.

The report recommends that Canada urgently implement alternatives to the detention of children, rather than confining them in immigration detention facilities or separating them from their detained parents.

“It is important for Canadians to be aware of this report,” said U of T Law Professor Audrey Macklin, director of the Centre for Criminology and Sociolegal Studies and chair in human rights law. “Too often, we are complacent about what the state does to non-citizens. Learning that the same hardship and harms of detention are inflicted on citizen and non-citizen children alike compels us to address why we think it's OK to do this to any child.”

The IHRP interviewed nine detained and formerly detained mothers of Canadian children from the Middle East, West Africa, Central America and the Caribbean. The mothers described the arbitrary and rigid rules of the detention facilities in Toronto and Laval, and how the conditions eroded their capacity to effectively protect and care for their children.

“Canadians should be aware about human rights violations that are happening at home because this is the place that they can change things and make a difference,” said Samer Muscati, director of IHRP. “It's Canadians' responsibility to ensure that their government is accountable and not violating the most basic human rights, particularly of those who are some of the most vulnerable members of our society. These violations are particularly out of step with Canada's renewed efforts to become a global leader as a multicultural safe haven for refugees and migrants.”

According to figures recently obtained by the IHRP through access to information requests, an average of at least 48 Canadian children were housed in detention each year between 2011 and 2015 in Toronto alone.

New figures released by Canada Border Services Agency (CBSA) to the IHRP in February 2017 indicate a significant decrease over the past year, as CBSA has taken some important initial steps to address long-standing problems. However, the IHRP is concerned that the frequency of family separation has not seen a similar reduction, and that the best interests of children do not receive adequate attention from immigration authorities.

The 60-page report is a follow-up to the IHRP’s September 2016 report on non-Canadian children in immigration detention, No Life for a Child: A Roadmap to End Immigration Detention of Children and Family Separation.

The new report reiterates that families in detention should be released outright or given access to community-based alternatives to detention, such as reporting obligations, financial deposits and guarantors.

“Canadian children are invisible in Canada’s immigration detention system,” said Muscati. “While all detention of children is horrible, these children are particularly vulnerable because they lack important legal safeguards, including their own detention review hearings.”

He hopes that ultimately there will be a change in Canada's laws and policies to make sure that international standards are applied on immigration issues. Other countries such as Sweden and Belgium are using alternatives to detention effectively, Muscati said.

“Canada needs to do all that it can to implement alternatives to detention so that children aren't locked up and traumatized,” he said.

Invisible Citizens is based on interviews conducted since November 2016 with lawyers, social workers, refugee advocates, mental health experts, as well as detained and formerly detained mothers. The report includes six case studies of Canadian children who were housed in detention or separated from their detained parents in Toronto and Laval. Without exception, the mothers expressed anguish about the detrimental consequences of the experience on their children’s physical and mental health.

According to the mother, she constantly felt pressured by CBSA to part with her infant son. “But I’m his mom, I’m his caregiver, he’s breastfeeding, how can he leave?” she said. After three months in detention, the mother was diagnosed with Major Depressive Episode and Complex Post-Traumatic Stress Disorder. “I think they robbed a lot from me and my baby.”

The report builds upon years of advocacy by Canada-based refugee and child rights groups that have called on the government to ensure that children’s best interests are a primary consideration in decisions that affect them. International bodies have also repeatedly criticized Canada for its immigration detention practices.

The report welcomes recent initiatives by Canada’s federal government and CBSA, which have indicated a strong willingness to reform the immigration detention regime, with a particular view to protecting children and addressing mental health issues. The government has also expressed its intention to engage extensively with non-governmental organizations and other civil society stakeholders in the process of revising relevant policy and designing new programs.

Invisible Citizens reaffirms the 11 recommendations from the September 2016 report, which aim to ensure that Canada complies with its international human rights obligations. The report also builds upon the recommendations of the IHRP’s 2015 report, We Have No Rights: Arbitrary imprisonment and cruel treatment of migrants with mental health issues in Canada. Given the existing discretion under the law, authorities can implement these recommendations in practice even before legislative and regulatory changes are instituted, human rights experts said.

“The Canadian government and CBSA continue to take serious steps that have produced some initial progress,” said Hanna Gros, IHRP senior researcher and author of the report. “But it’s important that they entrench these initial advances into law and practice so that Canada lives up to its reputation as a multicultural safe haven for refugees and migrants.”