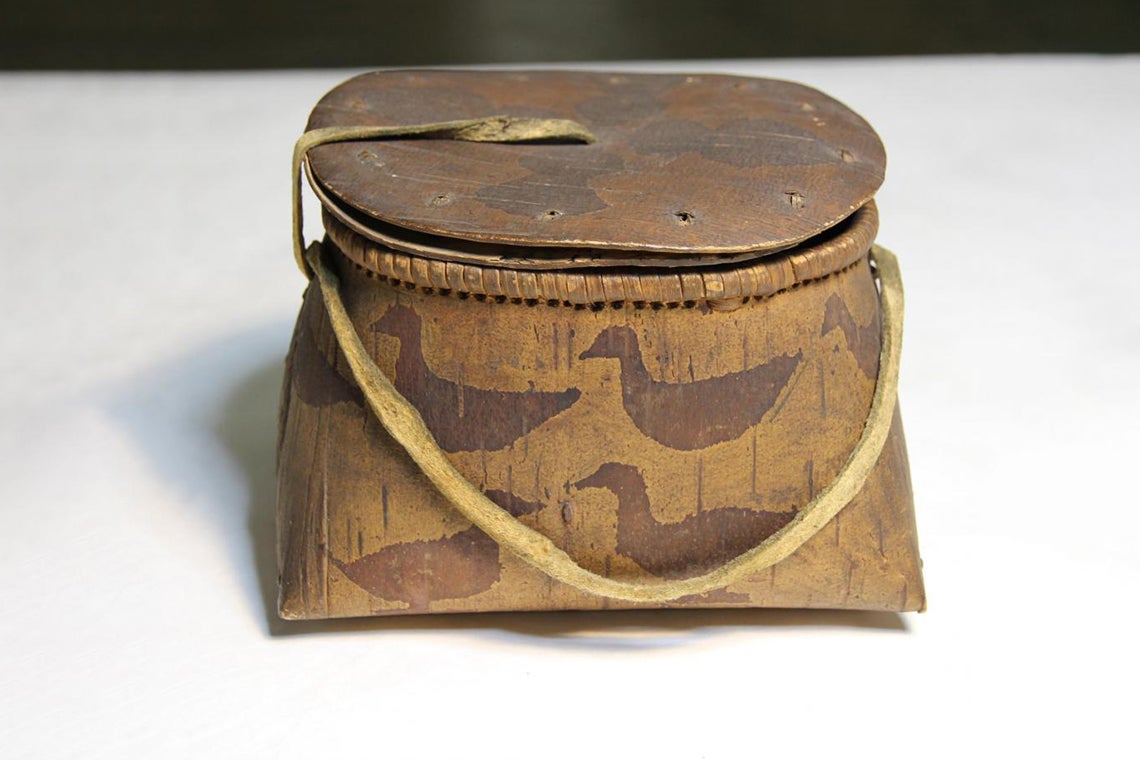 Digital tools can help reconnect cultural items like this Anishinaabe birch bark container with their original environments, U of T researchers say (photo courtesy of the Great Lakes Research Alliance for the Study of Aboriginal Arts & Cultures)

Researchers at the University of Toronto are assembling mobile research kits designed to help Indigenous communities in the Great Lakes region recover and rejuvenate cultural knowledge, artistic practices and languages. 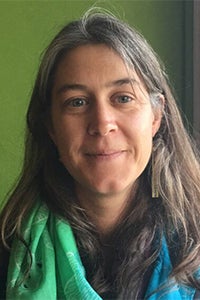 The 20 backpack kits – which include “rugged laptops” equipped for mobile broadband, audio and video recording equipment, virtual and augmented reality headsets and 360-degree cameras – will allow community partners to “do digital cultural heritage work on the land,” says Cara Krmpotich, an associate professor of museum studies at the Faculty of Information and a primary investigator in this research project.

“The idea is that the same technologies we might use in an urban setting should also be available to our research partners in their communities. They don’t have to come to Toronto to have access to the equipment and to do the work they want to do.”

Krmpotich says that digital media already comprise an active, creative and frequented space for Indigenous social, linguistic, cultural and political communication and knowledge-sharing. She adds that the Great Lakes Research Alliance for the Study of Aboriginal Arts and Cultures (GRASAC) – of which Krmpotich is co-director – was an early innovator in methods for “digital reunification.” It designed a database to help reunite Indigenous communities in the region with material heritage from the Great Lakes that had been dispersed globally in museums, archives and researchers’ collections.

She says the current goal to mobilize the next generation to create digital media and art, and to support creative practices in communities that move beyond digital cataloguing. The self-contained kits have been designed to allow a variety of work, ranging from very basic activities such as scanning family photographs to more experimental VR work that includes doing a walkthrough of the bush while gathering birch bark.

“The idea of doing digital cultural work is to digitally reunite cultural belongings that are in museums with the lands, the water, the people and the animals and plants that they were originally connected with – those home places and home environments,” says Krmpotich.

The project’s research partners include U of T students and faculty, members of the Rama and Nipissing First Nations, as well as Anishinaabeg artists and researchers from Michigan State University. All are current members of GRASAC, whose active research relationships extend throughout the Great Lakes and globally. Associate Professor Heidi Bohaker in U of T’s department of history, helped to create GRASAC and is currently its co-director as well as being a co-investigator on the mobile research kits project.

Student research assistants are assembling the kits this summer and will assist with training community partners when the kits are delivered this fall. The kits include the following items:

The project’s target audiences include Indigenous artists and language learners; primary, secondary and post-secondary teachers in Ontario; and curators and academic researchers responsible for the stewardship of Great Lakes cultural heritage and knowledge.

While Krmpotich emphasizes that digital practices are in no way intended to replace physical ones, she says, “the pandemic has really opened up communities to experiment with digital methods – that’s what these kits are all about. I think people will welcome the ability to not simply be doing Zoom but to create collectively with digital tools.”