Microplastic pollution is everywhere, but scientists are still learning how it harms wildlife: U of T experts 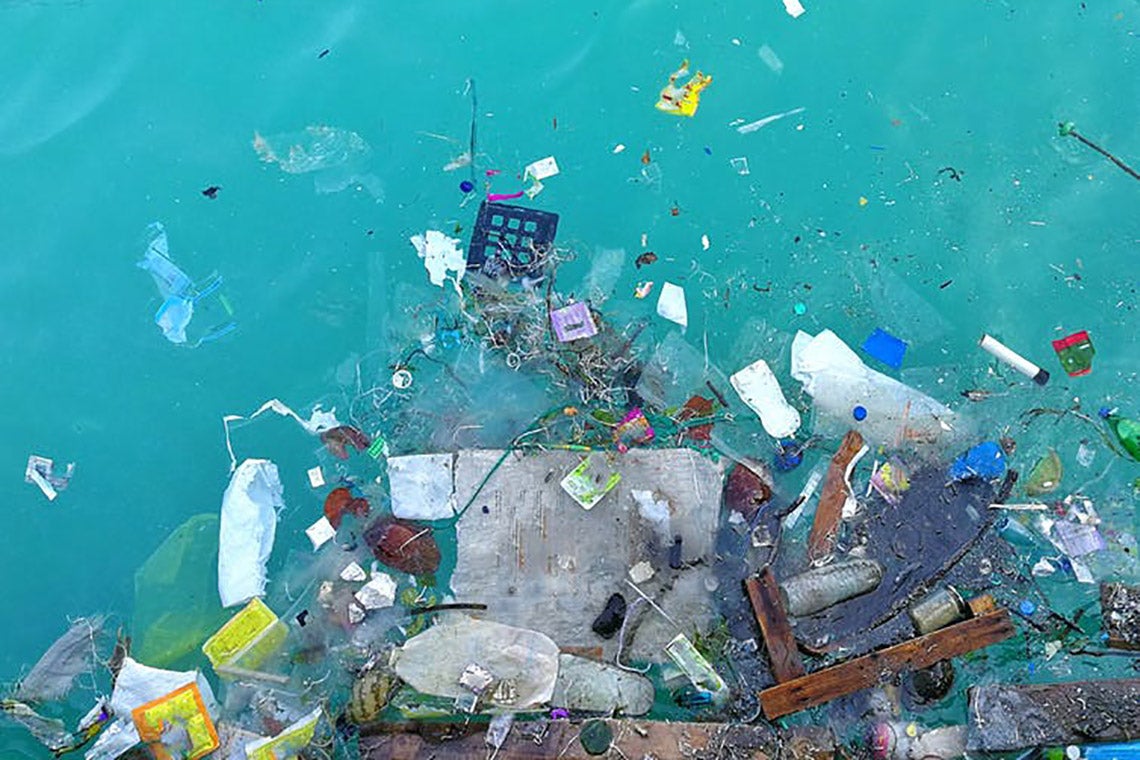 Plastic pollution is a growing global concern. Large pieces of plastic have been found almost everywhere on Earth, from the most visited beaches to remote, uninhabited islands. Because wildlife are regularly exposed to plastic pollution, we often ask what effects plastics have on the animals.

Macroplastics are known to cause detrimental effects for wildlife. Individual animals can ingest large pieces or become entangled in plastic items, such as fishing gear, and suffocate or starve to death. Although there is no question that macroplastics are harmful to wildlife, the effects of microplastics are not as straightforward.

While many studies find microplastics can affect the gene expression, growth, reproduction or survival of an animal, others conclude that microplastics have no negative effects. The lack of clear consensus makes it more difficult for decision-makers to enact effective policies to mitigate plastic pollution.

Not all plastics are the same

We recently took a deep dive into the research that has looked at how plastic pollution affects aquatic and terrestrial wildlife.

We found that while macroplastics continue to cause detrimental effects to individual animals, they are also causing larger-scale changes to populations of animals, communities and ecosystems. For example, plastic pollution can introduce invasive species to new habitats by transporting organisms hundreds of kilometres from their native range, changing the composition of species in a community.

Why do some studies detect effects while others do not? There are several possibilities. For one, the researchers used different experimental designs in their lab experiments.

There’s also the issue of using the term microplastics, which refers to a complex mixture of plastics that vary in material (such as polyethylene, polystyrene or polyvinyl chloride), the chemicals associated with them (including additives, fillers and dyes), as well as their size and shape. Each of these characteristics, along with how much plastic the animal is exposed to in the experiment, could affect their potential to detect an effect.

When it came to the shape of the plastic, microfibres (from clothing or rope) and fragments were more likely to have a negative effect on the organism compared to spheres (from facial cleansing products). For example, one study found that microfibres were more toxic to a species of marine shrimp than microplastic fragments or spheres.

Finally, one might expect animals to be more harmed when they are exposed to higher concentrations of microplastics. While it’s true that crustaceans were more likely to die when exposed to increasing doses of microplastics, the effect on reproduction was more complex. The number of offspring increased with extremely high doses, but decreased at lower doses, similar to what is seen in the environment.

Many types, many outcomes

Based on our review, we believe future research needs to recognize the complexity of microplastics and scientists need to design their tests strategically so that we can really understand how the different types, sizes, shapes, doses and the duration of exposure to microplastics affect wildlife.

Several countries, including Canada, the United Kingdom and United States have recently banned plastic microbeads – the spherical beads and fragments in face wash, body scrubs and toothpaste – because they were contaminating the environment and could cause negative effects in aquatic animals. Although this legislation reduces one type of microplastic in the environment, it is irrelevant to countless others.

Only if we have a better understanding of how the different types, shapes and concentrations of microplastics affect wildlife can we make better policy decisions. If, for example, microfibres are indeed found to be more harmful than spheres, we could focus our attention on keeping these fibres from entering our waterways from known sources, such as from washing machines.