In memoriam: U of T's David Strangway 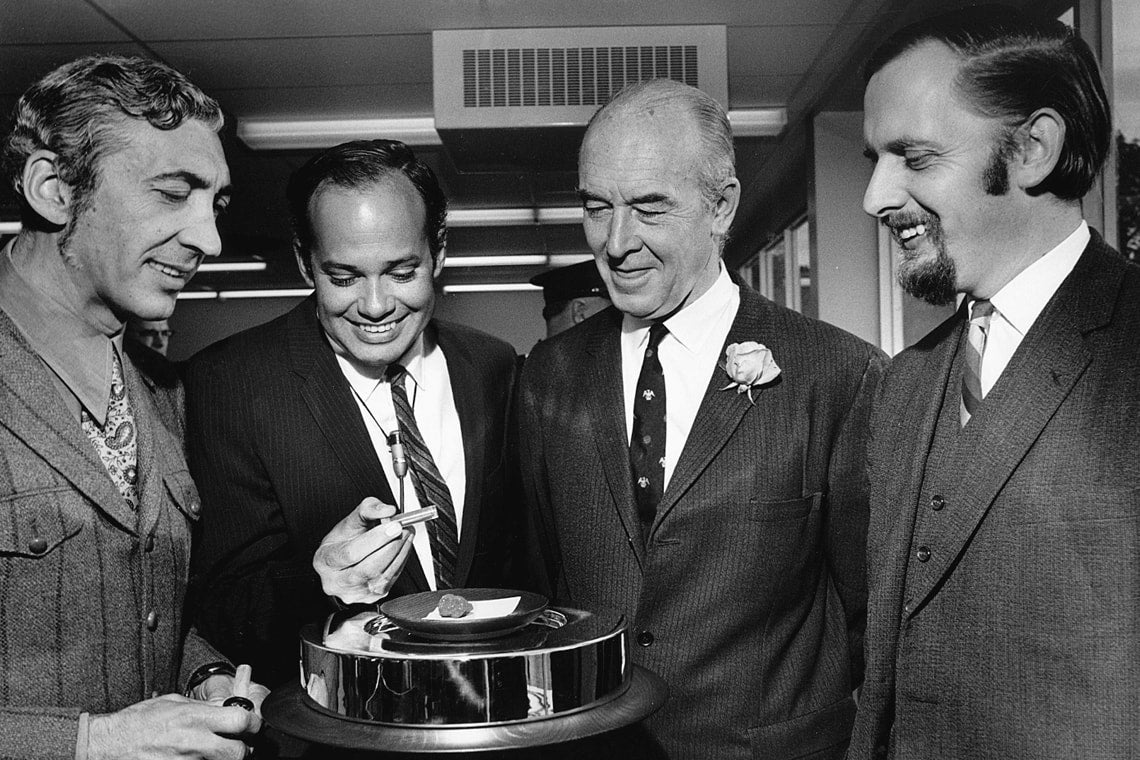 The only person to serve as president of both U of T and the University of British Columbia, Strangway was also the chief geophysicist for NASA in the 1970s, leading the analysis of moon rocks collected by Apollo astronauts.

“David was an extraordinary human being whose inspired leadership made a profound and lasting impact in Canada and around the world,” President Meric Gertler said. “We join our colleagues at UBC in mourning the loss of this remarkable man, and we extend our condolences to David’s wife, Alice, his daughters, Susan and Trish, and his son, Richard.” 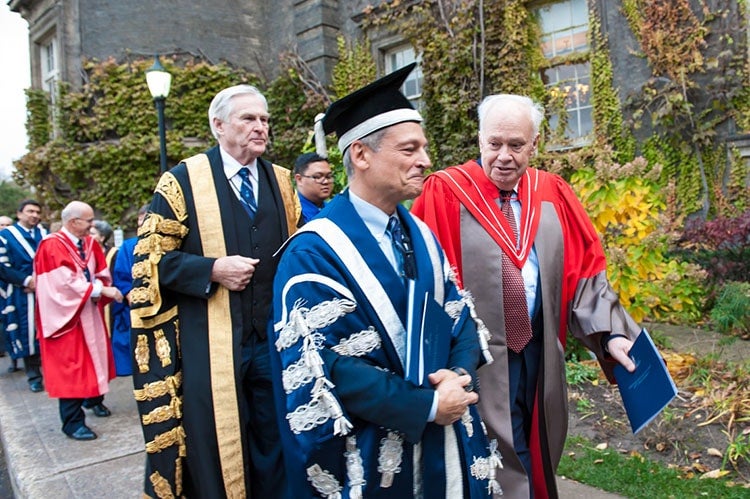 At U of T, Strangway served in many key academic leadership roles. He was chair of the geology department, academic vice-president and provost before eventually becoming president.

His family connections with the university were also deep and enduring. Strangway earned his bachelor’s, master’s and PhD degrees at the University of Toronto and his parents, Walter Strangway and Alice (Skinner) Strangway, also graduated from U of T – as his did his wife and son. Today, Strangway's grandson, Tyrone, already a U of T alumnus, is pursuing a PhD at the university.

“David Strangway was an outstanding scientist, excellent academic leader and relentless innovator,” said President Emeritus David Naylor, who served as U of T president from 2005 to 2013. “Few if any alumni of the university have worn as many hats or made such diverse contributions to research and education.

“He never stopped trying to make Canada and the world better.”

Bob Birgeneau, who also served as president of U of T from 2000 to 2004 and as chancellor of the University of California, Berkeley from 2004 to 2013, described Strangway as a “wonderful man.” 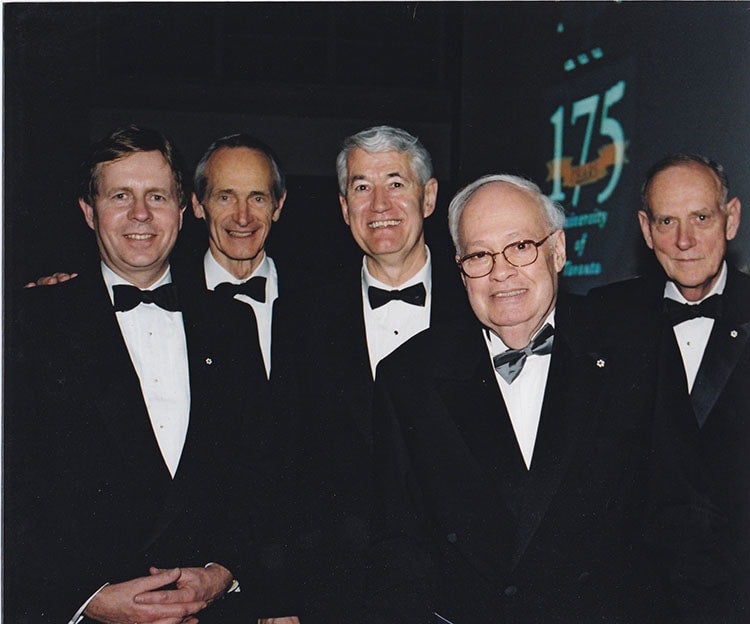 While president of U of T, Strangway appointed the university’s first status of women officer and provided funding for research on the history of women at the university.

“David was a fabulously good scholar and leader,” said President Emeritus Robert Prichard, who served as U of T president from 1990 to 2000. “He was an outstanding provost at U of T and then president for a one-year term before going to UBC.”

Prichard said Strangway did an amazing job, “pushing UBC into the very top ranks in Canada and towards global recognition as an outstanding research university with a Pacific orientation. ‎UBC has never looked back since. He was a great force for good and among our university's most accomplished graduates.”

It was while Strangway was at U of T's Erindale College, now U of T Mississauga, that he headed geophysical research for NASA. As an expert in the magnetic properties of minerals, he analyzed moon rocks for NASA, which were on display for the public. On one occasion, 3,000 people lined up to see the samples of moon rocks.

In 1972, he was awarded the NASA Exceptional Scientific Achievement Medal for his scientific contribution to NASA.

He also served as president of the Canada Foundation for Innovation, an independent corporation created by the Government of Canada to fund research infrastructure from 1998 to 2004.

Read the CBC's tribute to Strangway