McDonald's upheaval is a stern reminder to CEOs about ethics: U of T expert 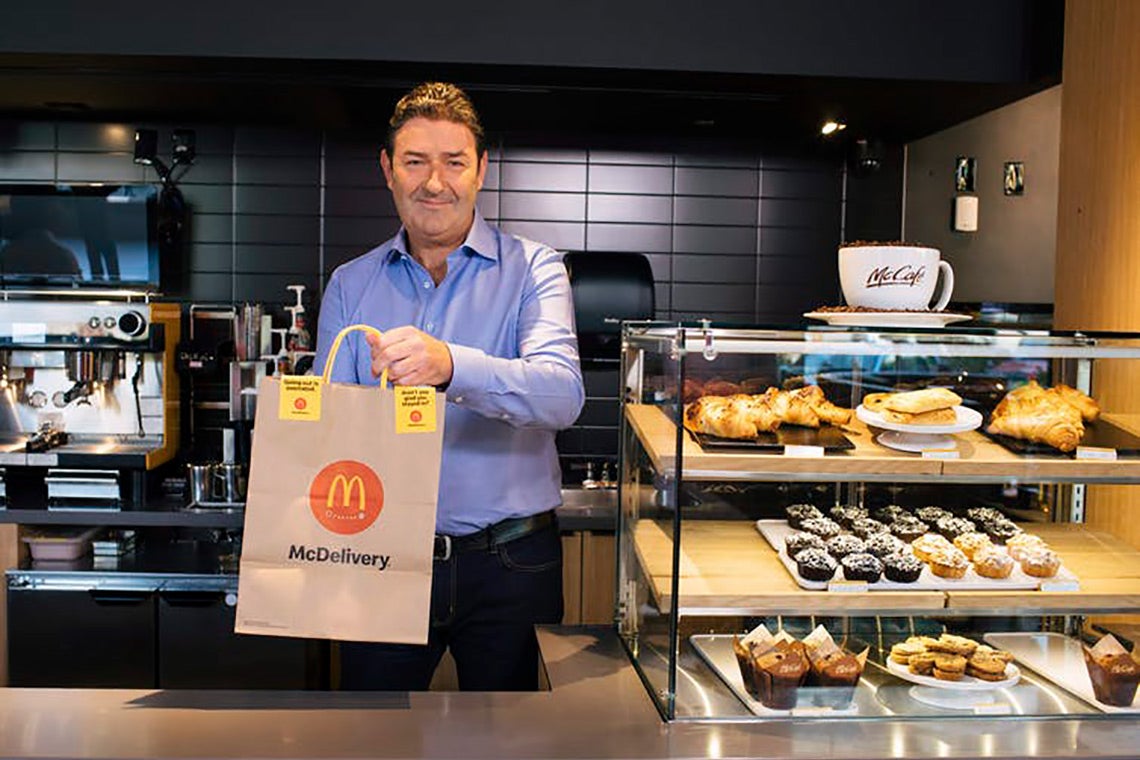 The board of directors of McDonald’s recently announced it was terminating the employment of chief executive officer Steve Easterbrook because he “demonstrated poor judgment” involving a consensual relationship with another company employee.

The process followed by the board in arriving at their decision appears impeccable. Once made aware of the situation by their general counsel, a highly reputable outside law firm was retained to investigate.

Following a three-week investigation, the board held what are described as “lengthy discussions and meetings” to consider the independent inquiry and ultimately voted unanimously to remove the CEO.

The factors underlying the board’s decision were described as a combination of a violation of a long-standing company policy forbidding employees having relationships with direct or indirect reports at all levels, as well as concerns that the CEO had demonstrated poor judgment regarding personal affairs and corporate conduct.

Following his termination, Easterbrook stated in an email to employees: “Given the values of the company, I agree with the board that it is time for me to move on.”

The role of CEO is very powerful, and it should be. The CEO is expected to articulate strategic direction, build a strong leadership team, manage significant risks and deliver results that fulfil the expectations of many powerful stakeholders, including investors, customers, employees, communities and regulators.

The job of a CEO at a major corporation like McDonald’s is extraordinarily demanding – few people have the combination of intelligence, insight, leadership skills and stamina to fulfil it effectively.

At the same time, the CEO only possesses authority and influence to the extent that these have been delegated by the board. For corporations in both Canada and the United States, the authority to “manage the affairs of the corporation” is legally invested in the board.

Many corporate governance experts view the most important task of the board as the selection and oversight of the CEO. Boards that get that right are highly likely to be successful. Those that get it wrong are usually doomed to substandard performance if not outright failure.

There always is, and always has been, a risk of the board allowing and enabling the emergence of an “imperial” CEO. The risk of this occurring was greater in the past, when the norm was for the roles of CEO and board chair to be filled by the same person.

Today in Canada, that practice is virtually extinct among major publicly traded corporations. Interestingly, the transition away from the practice has been notably slower in the U.S., where 47 per cent of S&P 500 companies still have a joint CEO/board chair.

However, that can’t explain the situation at McDonald’s, where the roles have been separated for some time.

The McDonald’s policy forbidding personal relationships with direct or indirect employees at any level has a very sound rationale (and for the CEO, that means all employees).

There are also many examples of situations where people in positions of authority have used the power and authority of their positions to coerce subordinates into sexual relationships.

That does not appear to be an issue in this case, where both parties described the relationship as consensual. There have been no allegations of sexual harassment.

A question of judgment

And that brings us back to the issue of judgment. Easterbrook should have known better. As CEO, he was the embodiment of the corporation to all stakeholders, including employees. As such he was the most potent role model for the values of the organization and the person whose actions had the greatest impact on the culture of the organization.

The attitudes and behaviour of employees are impacted much more strongly by the actions of their bosses than by their words. And the CEO is the most visible and powerful role model of all.

They cannot afford to jeopardize their ability to fulfil the trust placed in them by the many stakeholders impacted by their behaviour and performance by engaging in activities inconsistent with those values.

Hugh Arnold  is an adjunct professor of organizational behaviour at the Rotman School of Management at the University of Toronto.