‘Making room for new possibilities’: How U of T alumnus Lee MacDougall made the leap from science to theatre 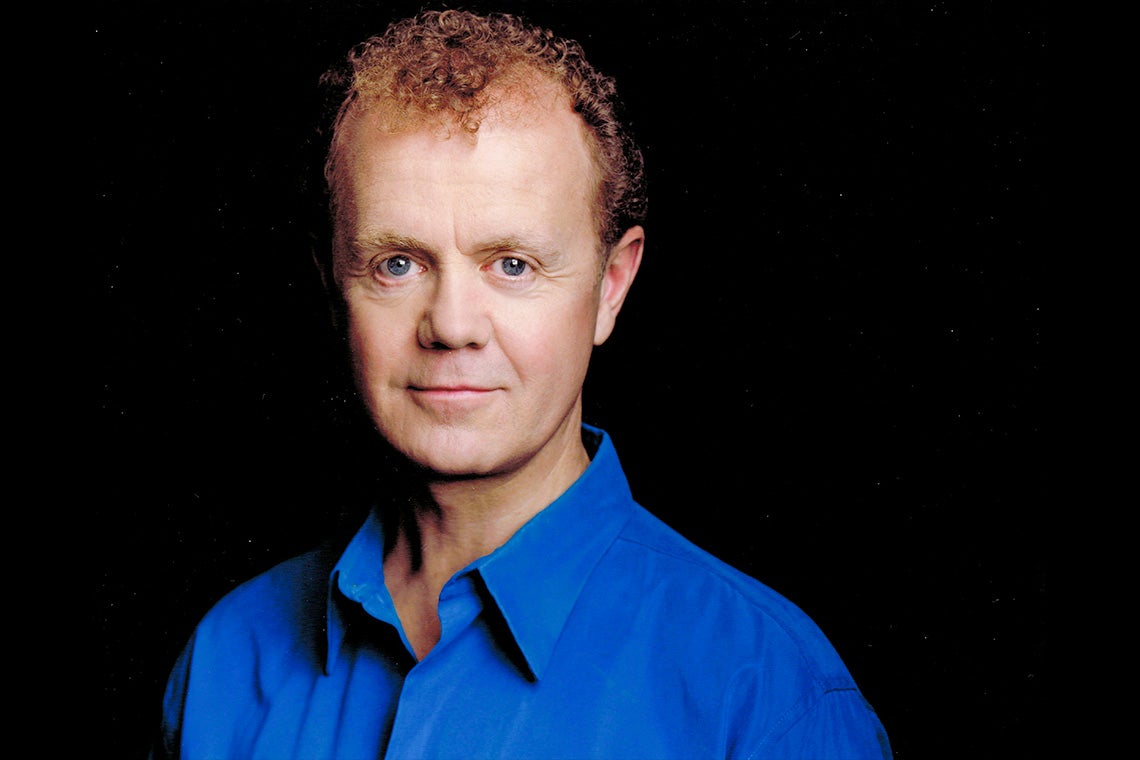 “I made a huge switch from science to the arts, and have never regretted it," said U of T alumnus Lee MacDougall, who has had a theatre career that has taken him across Canada and the U.S., including on Broadway (photo by Tim Leyes)

Letting go of a long-held dream is never easy.

When seasoned theatre actor, writer and director Lee MacDougall started his undergraduate career in the Faculty of Arts & Science at the University of Toronto, he had dreams of becoming a doctor.

“I realized that I wasn’t enjoying science as much as I had in high school,” said MacDougall. “It dawned on me that I didn’t know what I was going to do, but it wasn’t going to be in science or medicine.”

With his interest in the sciences starting to wane, something that had been a side project started making its way to centre stage – theatre.

“I was rehearsing a show very early in my time at U of T and the director took me aside and said, ‘You’re very good at this. You should consider doing this professionally,’” said MacDougall. “I laughed at the time, but never forgot that someone saw that in me before I had any training.”

And while MacDougall did go on to study theatre at Ryerson University after completing his bachelor’s degree in science, he credits U of T as the first place he tried his hand at writing for the stage.

Alongside a group of fellow Victoria College students, MacDougall put on an original comedy review called Don’t Worry, Mom, based around four original monologues that the group wrote and performed to their fictional mothers, peppered with sketches that MacDougall says were a little dark and funny.

“It was thrilling to see my own work up on stage for the first time and it inspired me to begin writing plays by myself a few years later,” he said.

“I made a huge switch from science to the arts, and have never regretted it. My artistic life morphed as the years went by and I loved every new skill that I learned and added to my repertoire.”

With a theatre career that has taken him across Canada and the U.S., including multiple seasons at the Stratford Festival and the Shaw Festival, MacDougall recently returned to Canada after a stint on Broadway in Come From Away, the longest-running Canadian musical in Broadway history.

“Being a part of the original cast of Come From Away was definitely one of the high points of my theatre career,” he said.

The show tells a Canadian story about an American tragedy: the true story of the thousands of passengers that found themselves stranded in Gander, N.L. in the immediate aftermath of Sept. 11 and the generosity of the Newfoundlanders who made them feel like family.

“Every night we would have people waiting for us at the stage door with tears in their eyes, wanting to tell us that they lost their husband, wife, or co-worker in the Twin Towers and how moving and positive they found our story,” he said. “I’m sure it’s an experience that won’t happen again in my lifetime.”

And while theatre wasn’t the plan when MacDougall started his undergraduate career at U of T, he says being open to change was part of the university experience.

“I learned to let go of things I had dreamed of since public school and learned I had the power to say: This isn’t me as an adult,” said MacDougall. “Letting go of old dreams and making room for new possibilities – like theatre – was probably the most important development during my years at U of T.”

For those who are still unsure about what their future path might look like, MacDougall says to allow yourself the space to figure it out.

“You don’t have to know what you are going to do. You may change your mind several times.

“Be brave, and let yourself be free to make those changes.”