Making every day Earth Day: Why one U of T student became a climate activist 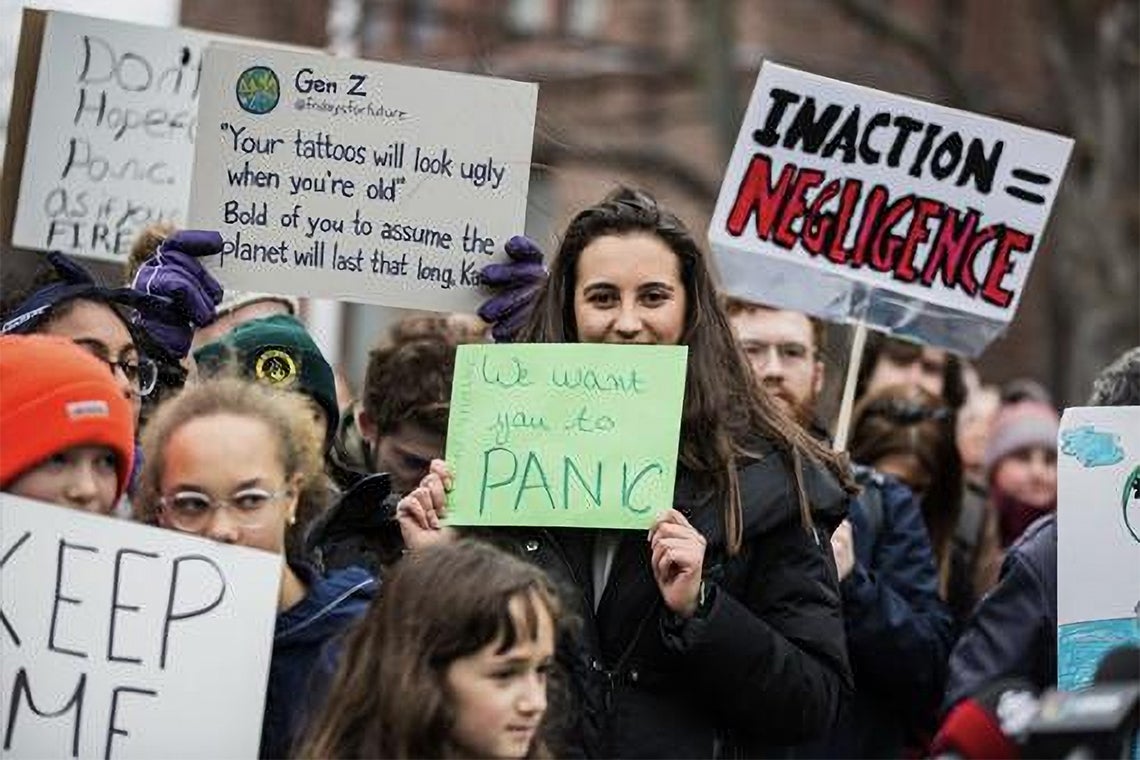 U of T undergraduate student Alienor Rougeot-Maroniez organized a climate rally in 2019 that drew 50,000 people (photo by Dina Dong) 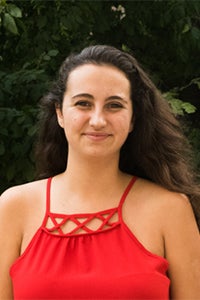 Like many in her generation, University of Toronto undergraduate Alienor Rougeot-Maroniez has spent most of her life painfully aware of the looming climate catastrophe on the horizon.

Her response? Taking action by mobilizing students and others to work for change.

“Normally, you’d be going to school to focus on securing a future, and you'd be allowed to make mistakes and have fun while you learn,” says Rougeot-Maroniez, a Victoria College student who is studying economics and public policy in the Faculty of Arts & Science.

But she points to a 2019 United Nations report projecting the world only has until 2030 to avert irreversible damage from climate change.

The weight of those feelings can be overwhelming, Rougeot-Maroniez adds.

“I see a lot of young people essentially give up and say, ‘Why does it matter? Nobody is going to listen.’ So honestly, there’s quite a bit of apathy. But some of us are lucky enough to have those feelings fuel us instead.”

For Rougeot-Maroniez, the concerns have propelled her into myriad climate projects and elevated her to national prominence in the environmental movement.

The organizer of the Fridays for Future movement in Toronto, Rougeot-Maroniez helped lead a September 2019 rally that drew more than 50,000 people. She also participated in a climate action tour in 2019 with environmental icons David Suzuki and Stephen Lewis, ran a 2020 UN World Environment Day virtual event and spoke at the launch of the Africa Climate Action Initiative last summer.

Her leadership has been widely recognized – from a 2021 University of Toronto Student Leadership Award to being named one of the top 25 environmental leaders under 25 by The Starfish Canada in 2019 and one of the top 30 under 30 sustainability leaders for 2019 by Corporate Knights.

During the pandemic, she has been mentoring other youth as they develop into climate justice activists and offering her services to teachers as a speaker for classroom talks with their students.

Rougeot-Maroniez plans to do a post-graduate degree eventually but, in the meantime, says she’s looking forward to applying her economics and public policy education as she launches her career after graduation this summer.

She says she will look back at U of T as the place where her attraction to the environmental movement found an early focus in modest actions that led to bigger things.

“I realized a lot of change is driven by what students demand, which inspired me,” says Rougeot-Maroniez, who credits campus student unions and faculty members for supporting the massive 2019 rally.

“I started out by doing a bit of advocacy on the U of T campus about sustainable practices in colleges and dining halls.” 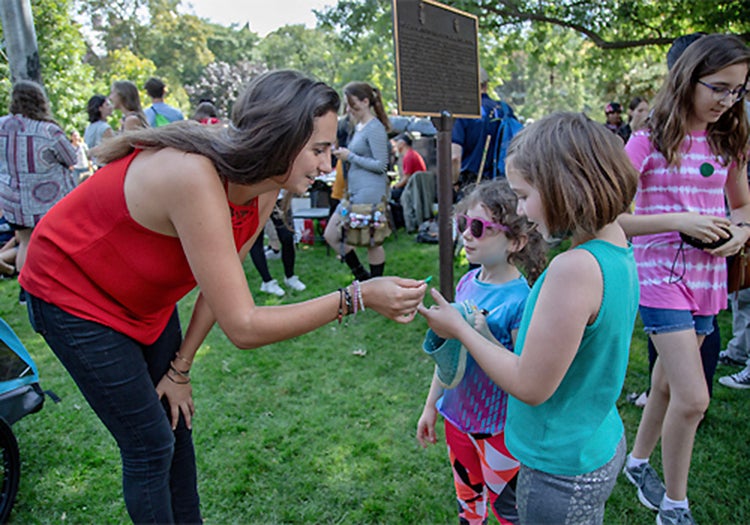 Her passion for climate change dates to her childhood in Aix-en-Provence in southern France, where she realized that many of the migrants making perilous journeys across the Mediterranean Sea were climate refugees.

“I do care about animals and the ecosystem, but to be honest, climate change is a human rights crisis more than anything else,” says Rougeot-Maroniez, who chose U of T because she was inspired by her mother, Caroline Isautier, who earned a bachelor of arts in economics in 1989 as a member of University College.

Rougeot-Maroniez says her advice to fellow students interested in the environment is to look around campus for opportunities at the grassroots level – and that getting involved in initiatives such as a student union sustainability commission is a great place to start.

“Now is the time,” she says. “Collectively mobilizing around these issues is much easier when we’re all together at university and it will get much harder to find the time and get together when we’re out in the world looking for jobs after we leave school.”