'Lost' silent film rediscovered by U of T Libraries 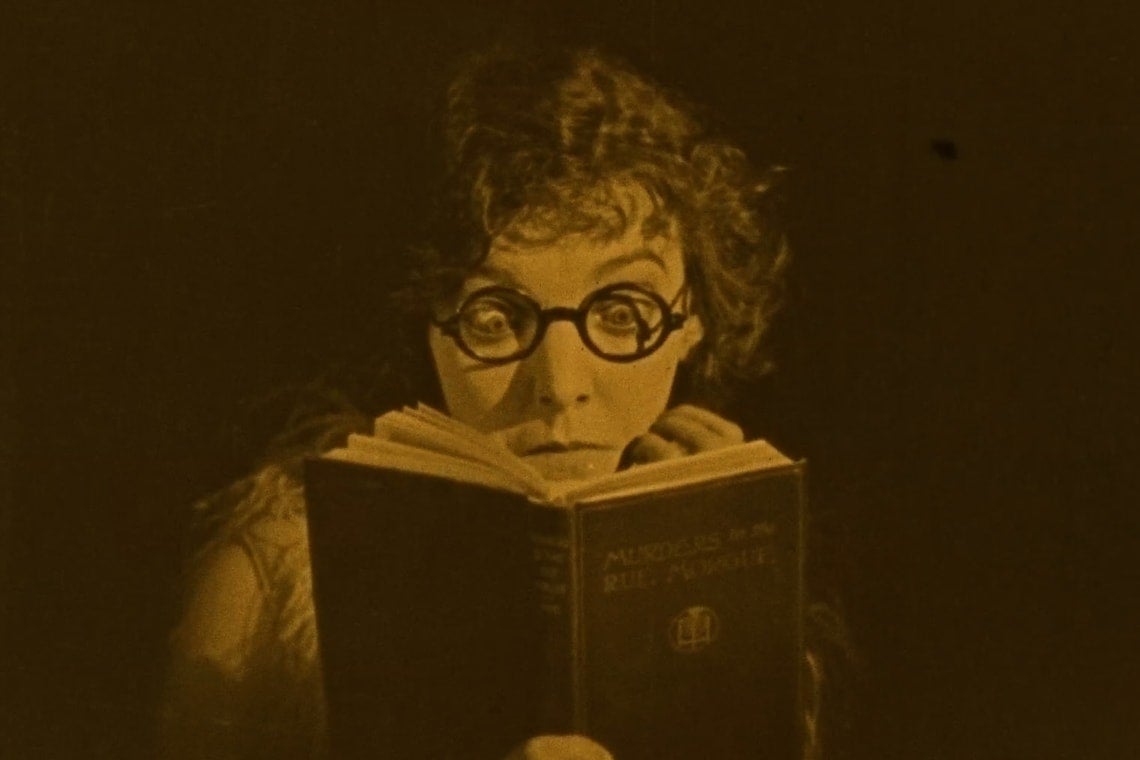 A movie on the Library of Congress's list of “Lost U.S. Silent Feature Films” has recently been rediscovered thanks to a donation to U of T Libraries.

The black-and-white murder mystery-melodrama comedy from the early 1920s boasts a cast of well-known actors from the time – James Kirkwood Sr., Madge Bellamy and ZaSu Pitts.

Titled Secrets of the Night, the film was discovered by Media Commons Assistant Media Archivist Christina Stewart as she was looking through a recent donation of silent films. The gift came from a family who had come into possession of the films when an Eaton's store in Winnipeg stopped offering silent film rentals in the 1940s.

Since then, the 64-minute film, which is the only known version of the movie in a public collection, has been restored and digital copies have been made. It was screened last week at U of T, before an audience of about 100, and accompanied by live pianist, Jordan Klapman, who is an expert on movie music from the silent era.

“It is extremely rare,” said Brock Silversides, director of Media Commons. “A huge chunk of silent films from the silent film era have been lost to history. At the beginning of the sound era, people got rid of them in large numbers. Studios didn't see the value in keeping them so the fact that we received a batch of silent films is huge in and of itself.”

Read the story at Metro News

There is a 16 mm print of the film in a private collection, which is available digitally, but it does not contain the original opening credits and is missing three scenes from the ending, Stewart said.  At the time, many studios like Universal lost a lot of the silent catalogue in vault fires.

“So to come by a Universal title makes this unique,” Silversides said.

Blaché was a well known director at the time. His then-wife Alice Guy-Blaché, who also worked on the film, was one of the pioneering film directors at the time. Like most black-and-white films, it is actually tinted – amber colour for daytime and indoor scenes, and blue for night scenes.

The film and 14 others were donated by Richard and Wayne Scott. Most of the films were produced by Universal Studios.

Richard Scott was part of the screening last week, participating in a Q & A, following the movie.

“Back in the 1940s, my father worked for Eaton's in Winnipeg,” Richard Scott said. “Eaton's offered every product you can imagine, including a film library for people who wanted to rent out films. Eaton's decided to do away with the service and offered the films to employees to purchase, and that's what my father did. The 16 mm copies of what are now very rare films gave rise to the interest in the collection. 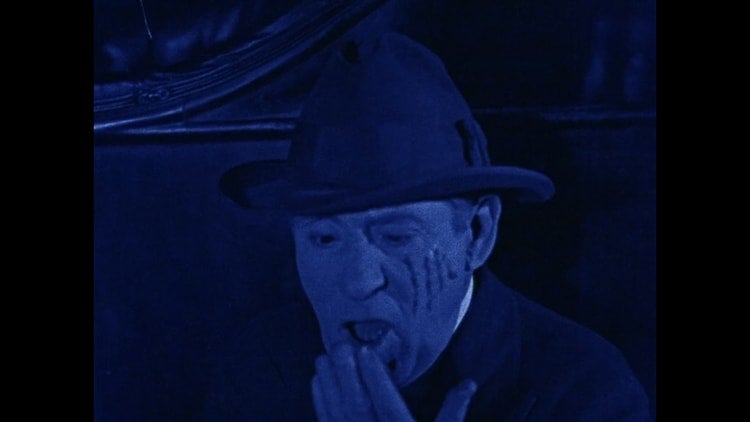