Lining up for government services is so last century, says Rotman researcher 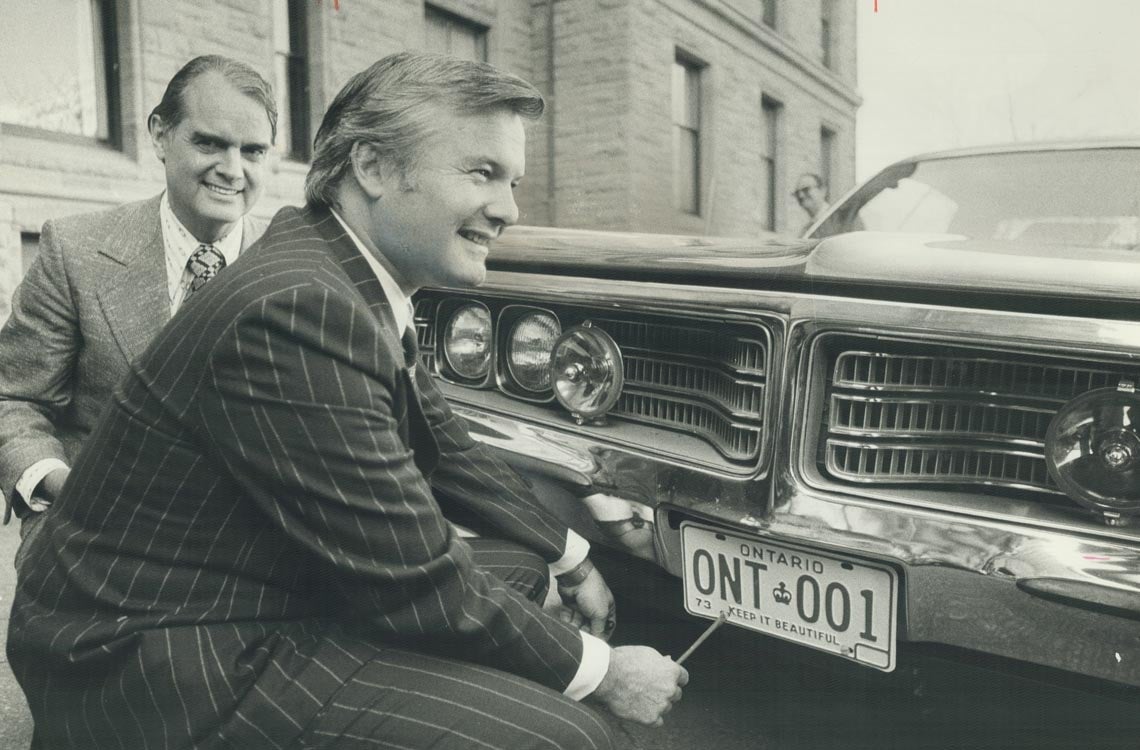 As tedious as waiting in a government services line-up can be, most people still do it, despite having the option of getting their business done online.

In Ontario, only about 10 per cent of vehicle owners renew their annual licence plate sticker via the Internet. Maintaining the overhead to serve everyone else in person costs Canada’s most populous province nearly $36 million a year.

But using study methods drawn from behavioural science, a team of researchers led by Rotman School of Management's Nina Mažar, found that simple, no-cost adjustments to messaging on the envelope and form vehicle owners receive in the mail before their renewal date resulted in a significant number switching to completing the process online. The most successful modification led to a 42 per cent increase in online renewals as well as more owners getting them done on time.

“It was very exciting. We demonstrated the government that applying insights from the behavioural science even in the most mundane places can help increase the likelihood of people going online and thereby lead to big savings that it can then use for more pressing issues,” said Mažar, an associate professor of marketing at Rotman.

The researchers used “choice architecture” (the design of choices with the goal of influencing decisions) to design several different changes to the licence plate sticker renewal form and envelope sent out to more than 626,000 vehicle owners in late 2013 and early 2014. Each new version included changes to the envelope that highlighted the ease of online renewal. Two of those conditions also changed the text on the back of the renewal form. One emphasized the downsides of not renewing online. The other detailed the benefits of renewing online.

The form that highlighted the upsides of online renewal was most successful. Online renewals rose from 10.3 per cent to 14.7 per cent. The change also led to a five percentage point increase in on-time renewals. It was made a permanent part of Ontario’s renewal form in 2015.

Calling the low uptake in online services a missed opportunity, researchers noted their relatively short, limited experiment resulted in a $28,000 government savings, which could lead to savings of more than $600,000 a year.

Mažar calls the results the tip of the iceberg in terms of potential improvements to public processes using behavioural science insights.

The project was a first-of-its-kind collaboration between members of the Behavioural Economics in Action at Rotman centre (BEAR), which Mažar co-directs, and the Ontario government’s Behavioural Insights Unit (BIU).  BEAR designs solutions to social and economic problems by using behavioural science approaches to achieve behavioural change. Together with the Ontario BIU it has also done work on increasing the rates of organ donor registrations and efficiency in tax collection.