Lessons from above: U of T astronomers help bring the heavens into homes during COVID-19 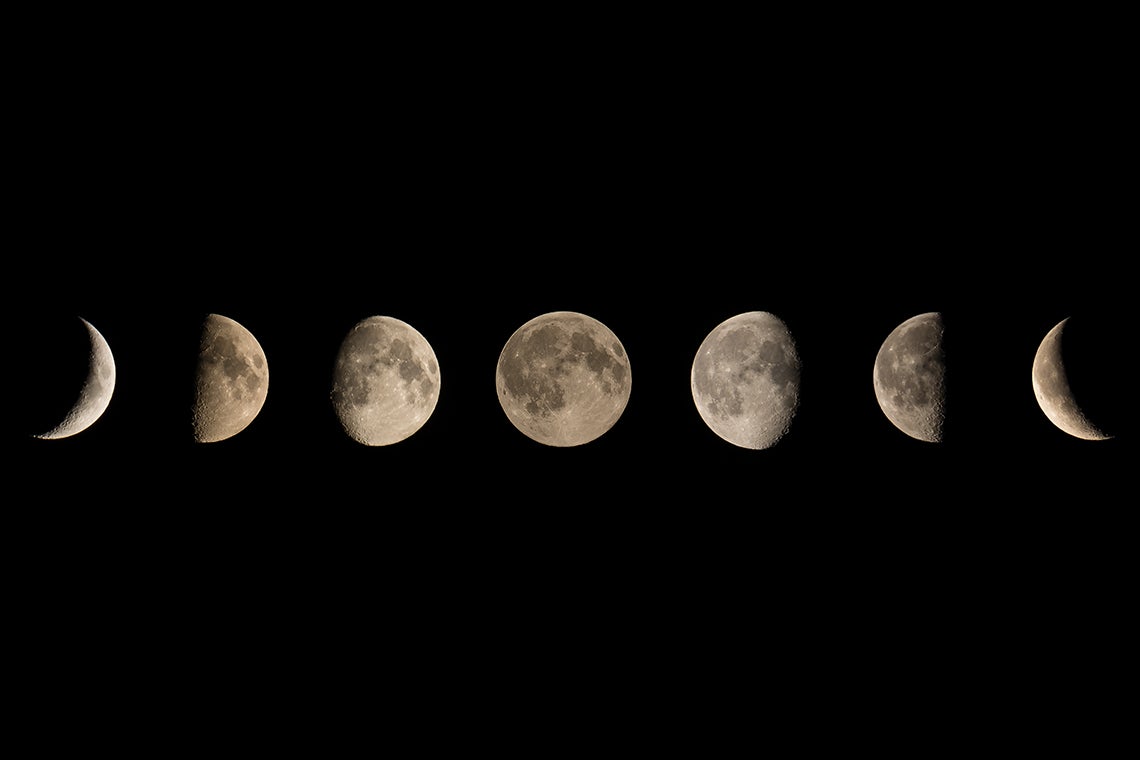 For budding young astronomers, tracking the moon's phases and keeping a diary is good practice since science is based on recording observations, says John Percy, a U of T professor emeritus of astronomy (photo by Alberto Agnoletto/EyeEm via Getty Images)

If you are searching for homeschooling activities for your children or looking to try a new hobby during the pandemic, now might be the perfect time to turn your gaze toward the heavens as the weather gets warmer. From stars and galaxies to the cultural importance of the night sky, there’s a fascinating universe out there waiting to be explored – and astronomers from the University of Toronto can help guide you on your journey. 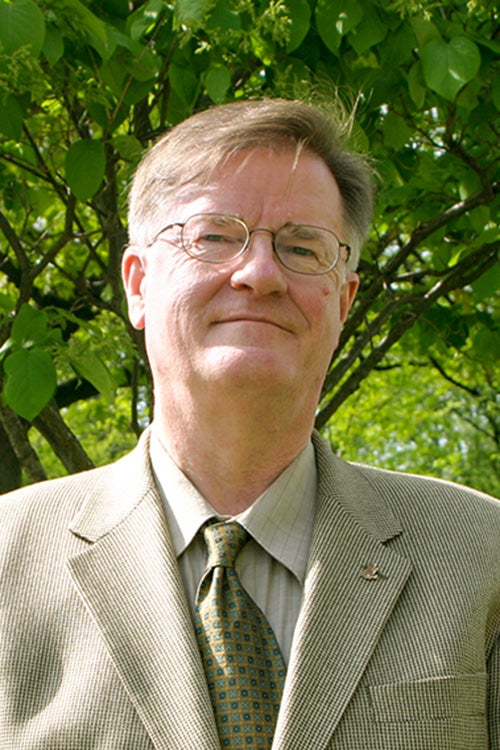 John Percy, a professor emeritus of astronomy at U of T Mississauga and the Dunlap Institute for Astronomy & Astrophysics, suggests that anyone interested in the cosmos start by building a basic understanding of the night sky. That doesn’t mean running out and buying a telescope – in fact, he recommends against that. There’s a lot to see and learn with just the naked eye or binoculars, he says.

The moon, for example, is obviously easy to spot and can be followed through its phases. Percy, who is also affiliated with the Ontario Institute for Studies in Education and helped develop curriculum for elementary and high school students, suggests budding astronomers keep a moon diary, noting their observations. Are there lighter and darker regions visible or are they able to glimpse a face on the surface of the moon? It’s good practice, he says, because science is based on recording observations.

Those searching out planets will find Venus shining brightly throughout May, very low in the west after sunset. Mercury, which is usually too close to the sun to be seen, will appear close to Venus on May 21, Percy says. To know what to look for when and where, it’s best to use a star chart. Percy recommends Skymaps or an interactive star chart from Sky and Telescope.

For those who can’t get out to view the night sky or who simply want to learn more, Dunlap is a co-sponsor of Discover the Universe, a program that offers daily astronomy-at-home talks at 2 p.m. daily for young people. The university’s partner, The Royal Astronomical Society of Canada (RASC), offers regular presentations, with an education section that contains activities and links that are especially useful for children learning online. U of T astronomers, meanwhile, have created Cosmos on Your Couch, a series of weekly talks on YouTube.

Today at 7 p.m., Percy will be talking about archeoastronomy during a Cosmos on Your Couch livestream (above). He says he will explore astronomy of pre-technology civilizations, which used the daytime and nighttime sky as a calendar and compass.

“It was high-tech for them,” he says, noting earlier civilizations found direction and marked time by looking at the sky. Clocks would be set based on the position of the sun and sea captains had to learn basic astronomy because they navigated by the stars, Percy says.

People also looked to the heavens for religious reasons.

“It is preserved today in the names of the planets because they were assumed to have a connection with the gods,” Percy says, noting that Mars is the Roman god of war, Venus the goddess of beauty, and so on. Much of what can be seen in the sky is similarly imbued with cultural meaning. “Different cultures see different things,” Percy says.

When physical distancing measures are lifted, Percy suggests attending one of RASC’s star parties at The Riverwood Conservancy. It’s an opportunity for those who have become familiar with the sky to see different telescopes in action and talk to fellow stargazers.

“Be curious,” Percy advises. “There’s a whole universe up there.”