Learning to lie has cognitive benefits: U of T study 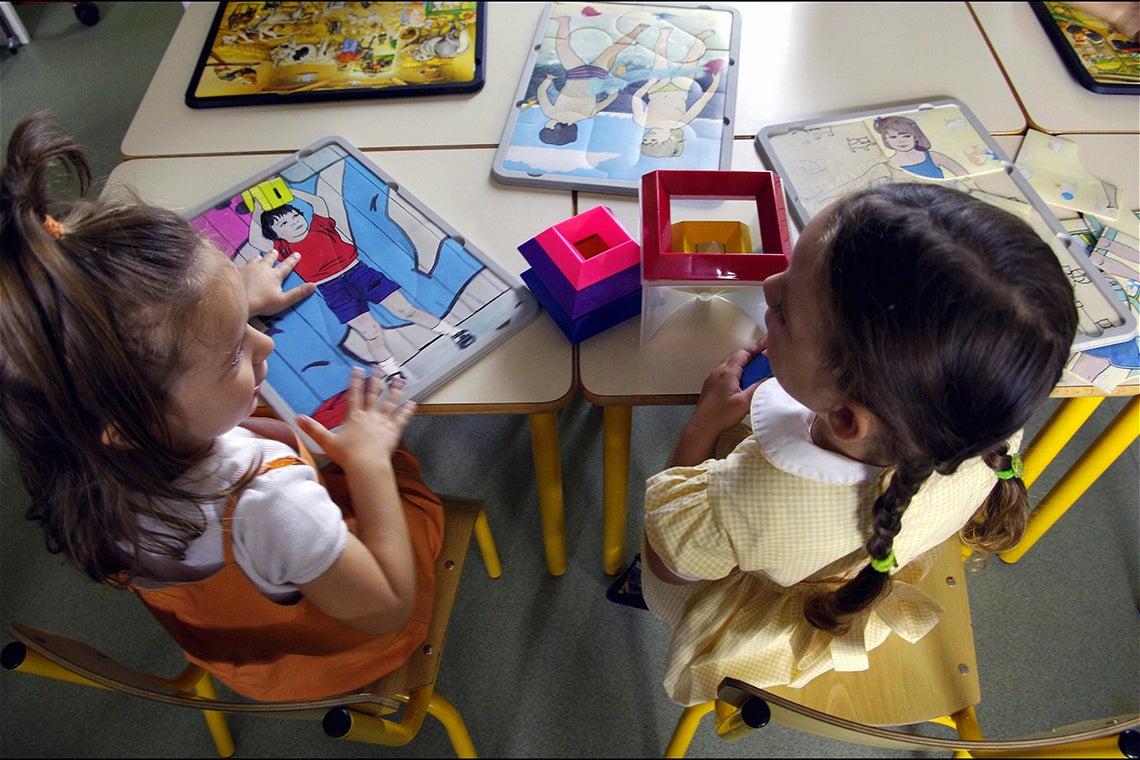 Kang Lee, a professor at OISE, co-authored a study that suggests learning to deceive in early childhood has cognitive benefits (photo by Francis Demange/Gamma-Rapho via Getty Images)

It's a tenet of Parenting 101 that kids should tell the truth. But a recent study co-authored by the University of Toronto's Kang Lee suggests that learning to lie can confer cognitive benefits.

“As parents and teachers – and society as a whole – we always worry that if a kid lies there will be terrible consequences,” Lee says. “But it turns out there is a big difference between kids who lie earlier and those who lie later. The kids who lie earlier tend to have much better cognitive abilities.” 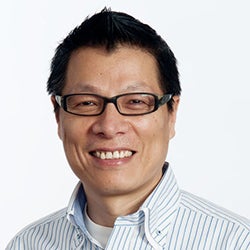 Lee, a professor at the Ontario Institute for Studies in Education, and his co-authors in China, Singapore and the United States, based their findings on an experiment in which they asked 42 preschool-aged children in China – who showed no initial ability to lie – how to play a hide-and-seek game.

They were split into two groups with an equal number of boys and girls, with an average age of about 40 months. Over four days, they played a game in which they hid a treat, such as popcorn, from an adult in one hand. The grown-up had to choose the hand that the child indicated.

If the child successfully deceived the adult, they got to keep the treat. The experimental group of kids was taught how to lie in order to win the game while the control group was not.

On standardized tests used to measure executive function, including self-control and “theory of mind” – the capacity to understand another person's intentions and beliefs – the kids who were taught deception out-performed the control group.

“With just a few days of instruction, young children quickly learned to deceive and gained immediate cognitive benefits from doing so,” the researchers write in the Journal of Experimental Child Psychology.

Lee has been studying how and why kids lie for more than two decades, but he and his co-writers say this article is “the first evidence that learning to deceive causally enhances cognitive skills in young children.”

Does that mean parents should throw out conventional wisdom and actually teach their kids to lie? Not exactly.

“I don't think that would be a good idea,” Lee says, “but it's not a bad idea to let them play these kinds of deceptive games.”

Read about Lee's past research on children and lying in CBC

“Politicians lie? Actually, we’re all pretty good at it by age 5”: Lee in the Washington Post

Children have been found to be capable of fibbing before they are seven years old, and some as early as two. He caught his own son lying for the first time at 14 months. He had taught him some American sign language, and their son gestured for more milk although he wasn't hungry. “We ran over to the fridge to get milk and he went, ‘Ha ha ha!’ He started to laugh.”

Lying is a normal part of growing up, Lee says – and the earlier one learns to deceive, the better. “When you look at the two skills important for lying [self-control and theory of mind]...these are fundamental cognitive skills that humans must have to survive in society,” he says.