Kids praised for being smart are more likely to cheat: U of T research 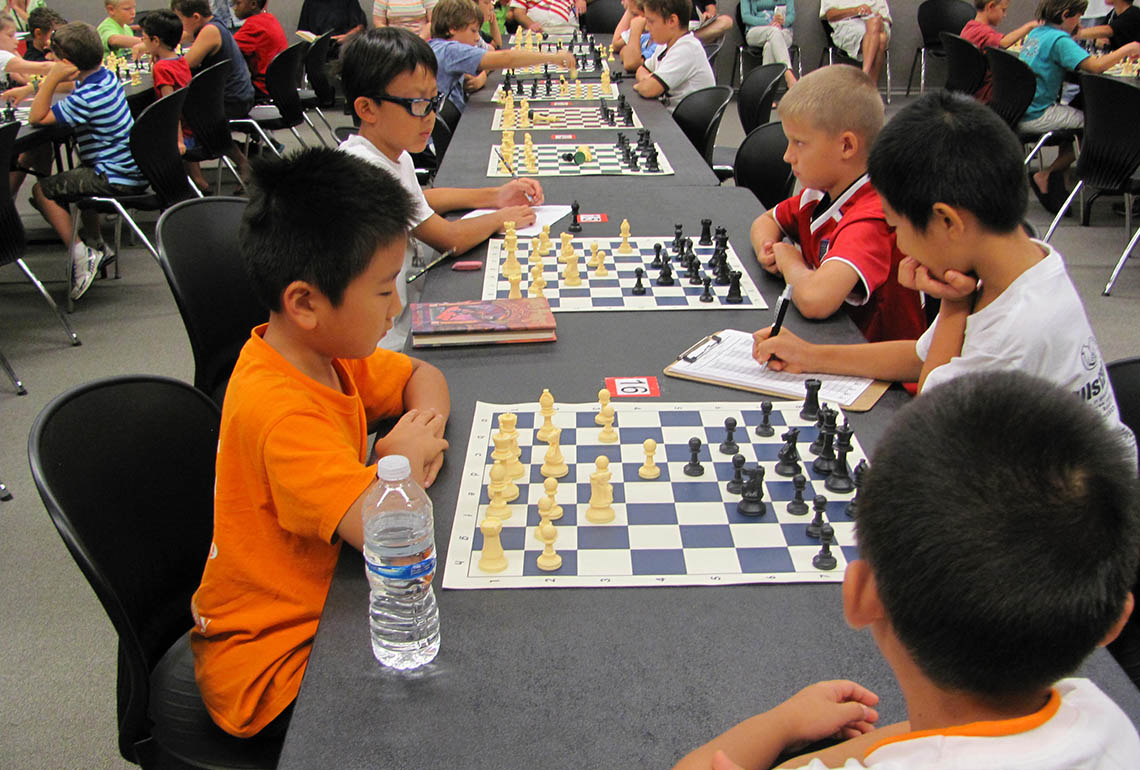 Praising children for “being smart” or telling them they “have a reputation for being smart” makes them more likely to cheat, two new studies from the Ontario Institute for Studies in Education at the University of Toronto have found.

Kang Lee, a professor with the OISE’s Jackman Institute of Child Studies, co-authored the two studies with researchers in the United States and China. He said that while praise is one of the most commonly used forms of reward by parents and educators around the world, when used incorrectly it can backfire.

Similarly, in the second study, which was recently published in Developmental Science, preschoolers who were told  they had a reputation for being smart also became more likely to cheat.

In the first study, researchers asked three and five year olds to play a guessing game. When children did well once, they were praised in one of two ways: one half of the children were praised for being smart (“You are so smart”), while the other half were praised for their performance (“You did very well this time”). After receiving either type of praise, the children continued to play the guessing games. Researchers then left the room after asking children to promise not to cheat by peeking at the answers. Their behaviour was then monitored by a hidden camera.

Results show that despite the subtle difference between the two forms of praise, the children who were praised for being smart were more likely to act dishonestly than the children who had been praised for their behaviour in a specific game. Results were the same for both ages.

In the second study, researchers told each child that he or she had a reputation for being smart. Hearing this also had the effect of increasing children’s tendency to cheat.

“Praise is more complex than it seems,” Lee said. “Praising a child’s ability implies that the specific behaviour that is commented on stems from stable traits related to one’s ability, such as smartness. This is different than other forms of praise, such as praising specific behaviours or praising effort."

Hangzhou Normal University’s professor Li Zhao, co-author of the studies, said when children are praised for being smart or learn that they have a reputation for being smart, “they feel pressure to perform well in order to live up to others' expectations, even if they need to cheat to do so." She said praising a child’s specific behaviour does not imply that the child is expected to consistently perform well and therefore does not have similar negative effects as ability praise.

Lee said the studies show the importance for adults of learning to praise in a way that doesn’t prompt or promote dishonest behaviour.

“We want to encourage children, we want them to feel good about themselves. But these studies show we must learn to give children the right kinds of praise, such as praising specific behaviour. Only in this way, will praise have the intended positive outcomes.”

The research was supported by the Social Science and Humanities Research Council of Canada.

Ontario Institute for Studies in Education