John Maurice Beattie: Giant of British legal history taught at U of T for 35 years 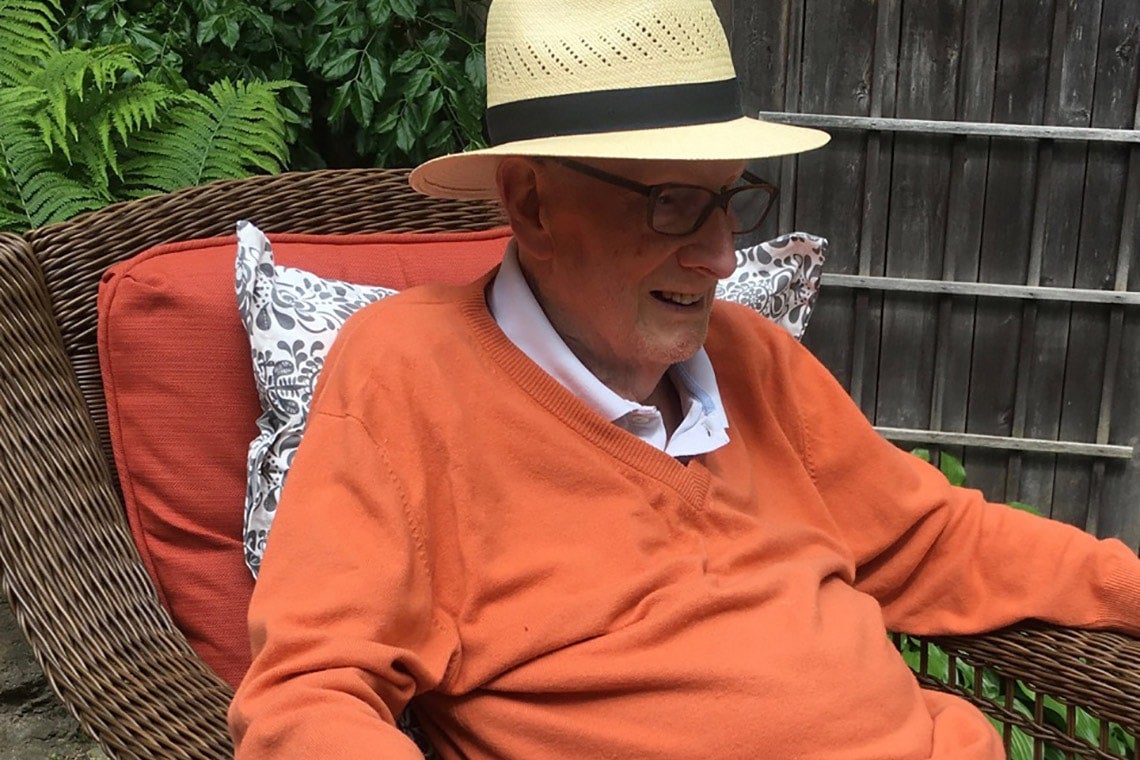 Historian John Maurice Beattie was known around the world for his pioneering work on the history of policing, crime and the courts in Britain (photo courtesy of Allison Beattie)

Those who knew John Maurice (J.M.) Beattie say he showed genuine interest in the lives of others: family, friends, acquaintances – and people who lived centuries ago.

Beattie, who died in July of this year, was a professor of history at the University of Toronto for 35 years and a former director of its Centre for Criminology and Sociolegal Studies. In academic circles, he was known from Australia to England for his pioneering work on the history of the British courts, crime and policing.

In his later years he focused on the Bow Street Runners, a group of officers in the 18th and early 19th century, predating London bobbies. The “first English detectives,” as he called them, were innovative crime solvers who arrested felons and brought them before a judge.

With an eye for detail and lively storytelling, Beattie described the methods of these men and the times in which they lived: how they kept a list of pawnshops to identify stolen goods and frequented pubs in seedy neighbourhoods to track down thieves. The book was published in 2012.

Instead of relying on statutes, Beattie examined thousands of indictments for clues about how the law was really administered on the ground, says his friend and colleague Jim Phillips, a legal historian in U of T’s Faculty of Law.

Beattie’s temperament may explain why he moved into this field, Phillips says.

It was “his sense of wanting to try to capture more and disparate numbers of people in society: how ordinary people lived and how order was maintained, not just how dukes and monarchs lived.”

Crime and the Courts “was one of the key foundations of a field which has become mainstream over the past 30 years,” says Robert Shoemaker, a professor of 18th-century British history at the University of Sheffield.

In the preface, Beattie thanked his family and dedicated the book to his wife Susan, “who has taken part in the research and read and criticized every draft of the manuscript.”

He died of cancer on July 12 at age 85, leaving Susan, their three children, Katherine, Allison and Roger, and five grandchildren. He continues to have an impact on the field through his published writing and former students, many of whom have entered law or academia.

Erica Charters, now a history professor at Oxford, was Beattie’s research assistant in the early 2000s and helped him read though court transcripts on microfilm and CDs to glean information about the Bow Street Runners.

“He always treated me as an intellectual equal,” she recalls, “even though I was just starting graduate studies and, to be honest, knew very little.”

Beattie was born and raised in Dunstan, England near Newcastle-upon-Tyne. After the Second World War, he and his family followed his sister Joyce and her new husband, an American soldier, to Napa, Calif.

He attended the University of San Francisco and may have become a scientist if he hadn’t switched his major from chemistry.

He captained the school soccer team and was inducted to the USF hall of fame in 1988. 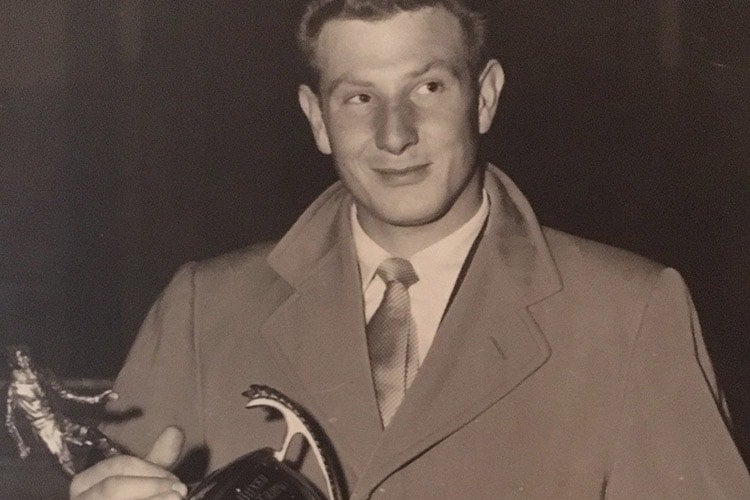 He obtained his master’s in history from University of California Berkeley, where he met Susan, an English student, through a mutual friend in a reserve book room. They were married for nearly 59 years.

In 1957, they moved to the U.K. where Susan taught school and Beattie completed his doctoral studies with the eminent historian John H. Plumb.

He joined U of T’s department of history in 1961. His first book, The English Court in the Reign of George I, was published by Cambridge University Press six years later.

From there he gravitated to social history and the work that made his reputation among legal historians: crime and the administration of justice in 18th-century England.

Beattie may have been influenced by the atmosphere of the ‘60s, says his daughter Katherine.

“The world was opening up. … He was very interested in right and wrong in modern society and everyday life.”

During Beattie's research and writing, Susan was often his first editor. He valued her opinion and sometimes gave her small research assignments such as compiling a list of London workers and their occupations. “Whenever he wrote a chapter,” she says, “whatever I was doing, I would stop and read it, and that was nice.”

Beattie enjoyed life in Canada and became a citizen of his adopted country as soon as possible.

His children remember frequent trips to Sam the Record Man on Yonge Street to buy vinyl. Beattie, a classical music lover, gave his kids’ music a chance, but never took to the Beatles or David Bowie like he did to Brahms or Haydn.

The topic of discussion around the dinner table ranged from music to the state of the world to sports. Roger says his father was “ferociously fair-minded,” even in his assessment of NFL  games. Instead of focusing on a team's quarterback or wide receiver, who often get the glory, he admired the work of the offensive and defensive lines who navigated tight spaces to advance a play. “That's kind of an example of the fairness thing. Although they were somewhat unsung, that's where you could really see the skill,” Roger says.

As was typical for a researcher, especially before material became available online, Beattie spent weeks away from home holed up in libraries and archives. His colleague Phillips set up a fund in Beattie's name to support PhD students at U of T's Centre for Criminology and Sociolegal Studies who can ill afford the costs of traveling for research.

His friends and family say he relished teaching. “He loved his students and nothing gave him more pleasure than a really good essay, especially from an undergraduate,” Allison says.

In his feedback to students, Beattie disguised his criticisms as “suggestions” and focused on the positives, says Andrea McKenzie, his former PhD student who is now an associate professor of history at the University of Victoria.

“John was a worker of those everyday miracles of generosity and kindness, which, while sometimes small in themselves, are vast and life-changing in the aggregate.”

After retiring as University Professor Emeritus in 1996, he wrote two books, enjoyed the summers at the family cottage near Pencil Lake and helped Susan run her pottery business.

With Beattie's permission, Susan burned some of his old papers, which exist in duplicate, that he collected for The First English Detectives and used their ashes in a ceramic glaze. It was his idea to call it “Bow Street blue” after the colour of the runners' uniforms.

Read more about Beattie in The Globe and Mail

Read about his life and work on his memorial site

AlumniCentre for Criminology & Sociolegal StudiesFaculty of Arts & ScienceFaculty of LawHistoryHumanities