Johanna Thoma tackles decision theory, from how we live our lives to how public policy gets decided 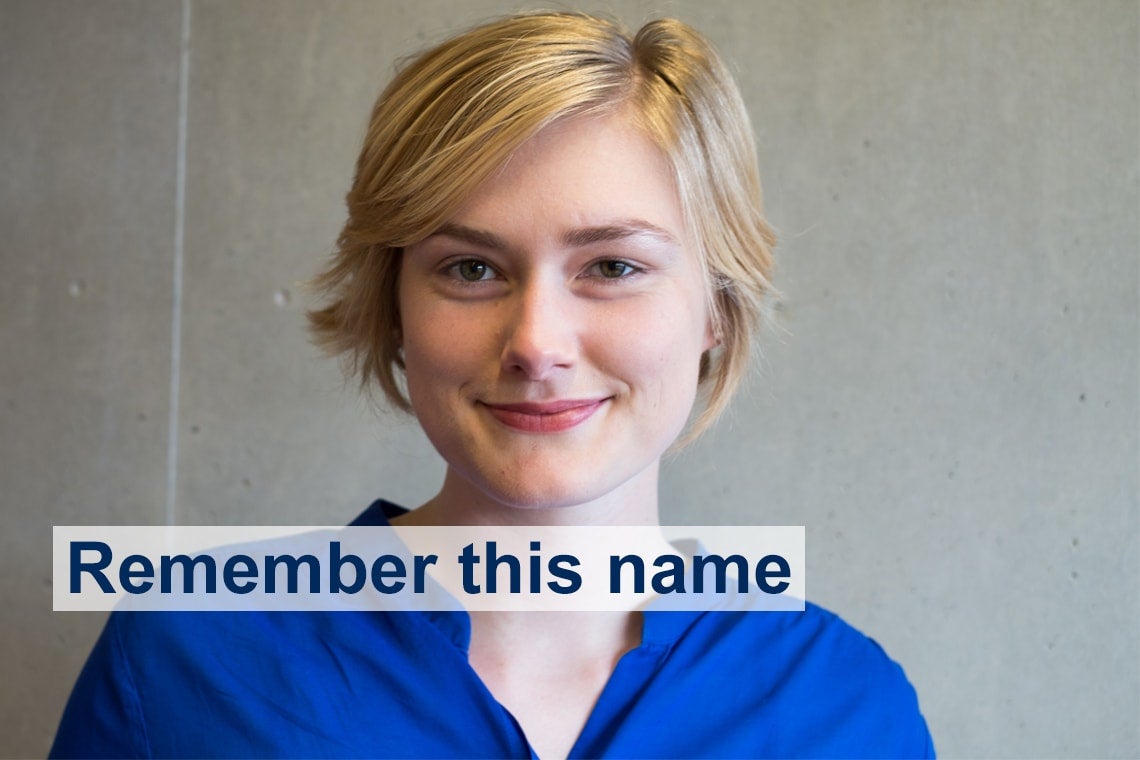 Thoma now teaches at the London School of Economics

"Should I resist this temptation when it really seems best to me right now to give in? Should I stop procrastinating right now even though I know that another minute on this blog won’t make me miss my deadline or make my paper noticeably worse?"

These are the kind of perplexing yet universally familiar questions that U of T alumna Johanna Thoma pores over in her work in a branch of philosophy known as decision theory. The practical applications of Thoma’s work are wide-ranging, from electoral politics (who to vote for) to consumer choice and marketing (what to buy)  to psychology, sociology, ethics, and beyond (how we should live our lives).

Upon completing her PhD at U of T’s department of philosophy in 2017, Thoma won the Governor General’s Gold Medal for her "groundbreaking" dissertation on decision theory. She has since moved to the United Kingdom to join the London School of Economics' department of philosophy, logic and scientific method as an assistant professor.

Thoma is part of a new generation of thinkers transforming research across the globe. They come from all corners of the world to do their PhD or postdoctoral research at the University of Toronto, drawn by the chance to work with the leading experts in their fields.

In the 12th instalment of a series from U of T News, we turn the spotlight on Thoma. Below, she talks about her time at U of T,  why she finds decision theory so fascinating, and how it affects problems both small (procrastination) and large (how policy-makers tackle climate change).

You came to Toronto after studying in Oxford and the Netherlands. What was it that initially drew you here for your doctoral studies?

My undergraduate studies and my master's were interdisciplinary (philosophy and economics). That was fascinating, but it also made my philosophy education a little bit narrow – I had mostly studied ethics, political philosophy and philosophy of science. While those were the areas I thought I probably wanted to work in, I also thought I should get some more general philosophy training if I wanted to be an academic philosopher. That’s why I applied to North American PhD programs. Toronto stood out because it looked excellent across the board. At least it had people I had read and whose work I liked in all areas of philosophy I knew anything about. So it seemed great for the undecided like me. There wasn’t anybody in particular I knew I wanted to work with.

In the end it’s a very personal decision where you want to study, work and spend five years of your life. When I visited the department, my first impression was that the philosophical discussions happening there were inspiring, the faculty were extremely supportive and personable, and that the graduate community would make me feel at home. And that impression proved right: I had a wonderful time in Toronto, both personally and academically. I certainly couldn’t have imagined a better PhD committee than the one I ended up with.

One other personal factor that played into my decision was that I actually have some family in and around Toronto, since my Dutch grandmother’s brother emigrated to Canada after the Second World War. Graduate school can be quite tough, and it was nice to have family to turn to, and to cook me my first Thanksgiving dinner.

What was your favourite thing about the city of Toronto, outside of the university?

Oh, so many things! Raccoons, walking in the ravine, cycling in the dead of winter dressed like I am going on a North Pole expedition, the coffee houses, the art and design, beer in pitchers, breakfast all day, 24-hour bagel places, 7-days-a-week karaoke places, funky-looking libraries, and more free stuff on my birthday than any other city I ever celebrated it in. Also, you can get into a car and drive to places more remote than anywhere in central Europe within just a few hours.

Your work in decision theory seems very applicable to everyone, anywhere, in many situations. What initially got you interested in this field? What do you think are some of the most interesting practical applications of your work?  Do you connect your work to your personal life when you think about making decisions for yourself?

As an undergraduate, studying philosophy alongside economics got me puzzled about the conceptual underpinnings of the theory of rational decision-making at the basis of economics, namely expected utility theory. I was very excited when I found out that there is a branch of philosophy that critically explores this and other theories of practical rationality. What kept me interested in this area of philosophy, once I delved into it, is that it has this rare combination of being at once highly relevant to ordinary life while at the same time raising the kinds of seemingly irresolvable philosophical puzzles that hurt your brain and keep you up at night – which is the drug that got most of us into philosophy in the first place.

They are questions like these: Should I resist this temptation when it really seems best to me right now to give in? Should I stop procrastinating right now even though I know that another minute on this blog won’t make me miss my deadline or make my paper noticeably worse? How should I choose when, whichever option I consider, another available option seems better? Should I wear my bicycle helmet today when the risk of accident today seems worth taking, but the risk I would be running over the year by never wearing my helmet seems recklessly high?

It’s easy to connect these questions to my own life. While I am resigned to the fact that I am hopelessly irrational myself, at least I came to the tentative conclusion that rationality is more permissive than I learned as an undergraduate in economics.

The examples I just gave are of course quite mundane, but they have real relevance on a policy level as well. For instance, you only need to look at climate policy to see that policy-makers, too, are prone to procrastinating. One problem I am particularly interested in is that what it seems best to do often crucially depends on whether you look at one choice in isolation, or consider it as part of a package of choices, or a course of action over time. This observation is especially relevant for policy-makers, who could potentially adopt very long time horizons when deciding on policies, but often adopt short ones, or who could potentially consider each policy as part of a larger package of policies, but often consider them piecemeal.

If evaluating each policy in isolation rather than cumulatively makes a big difference to what policies are chosen, is that problematic? If yes, how should we deal with this problem? While I haven’t written specifically on such policy applications yet, this is one of the directions in which I want to take my research. The policy context certainly also raises some distinct challenges compared to the personal context.

You were offered the position of assistant professor at LSE, ranked the No. 7 philosophy department in the world by QS, before you finished your PhD. What has it been like so far in your first year at LSE? Were there any experiences at Toronto that you found particularly useful in transitioning to LSE?

Well, having to finish up my PhD thesis very quickly after I was offered the job was certainly very good preparation for having to write my first lectures very quickly once I started it! I was extremely lucky, of course, not only to get a secure job so soon, but also one that allows me to remain in as active and inspiring an academic community as I was in during my graduate studies. There is exciting research happening all around me, and there are lots of people to talk to about my own work.

LSE is probably the place in the world with the biggest concentration of people working on very similar things as I am. The first year of teaching on a faculty teaching load while juggling administrative duties, research, and adjusting to a new city was tough, of course. But Toronto prepared me well for it in several ways. Most importantly, coming from such a supportive environment helped me have the strength to deal with it. Another thing in particular that was useful was that there are many inspiring female faculty at Toronto who were great role models. Lecturing in a male-dominated field as a young woman, it can be tough to retain authority while maintaining a positive learning environment. U of T provided me with great examples of how to do it.

Lastly, an interesting parallel between U of T and the LSE is that, in terms of their student bodies, they are two of the most ethnically and culturally diverse universities in the world. And so TA-ing at U of T prepared me well for teaching at LSE in that regard. You can’t assume as much by way of common background beliefs, but that is actually a really good thing for philosophical discussion. You start from a blank slate, and you get more interesting perspectives along the way.