Jihadist power can be traced back to economic savvy: U of T political scientist 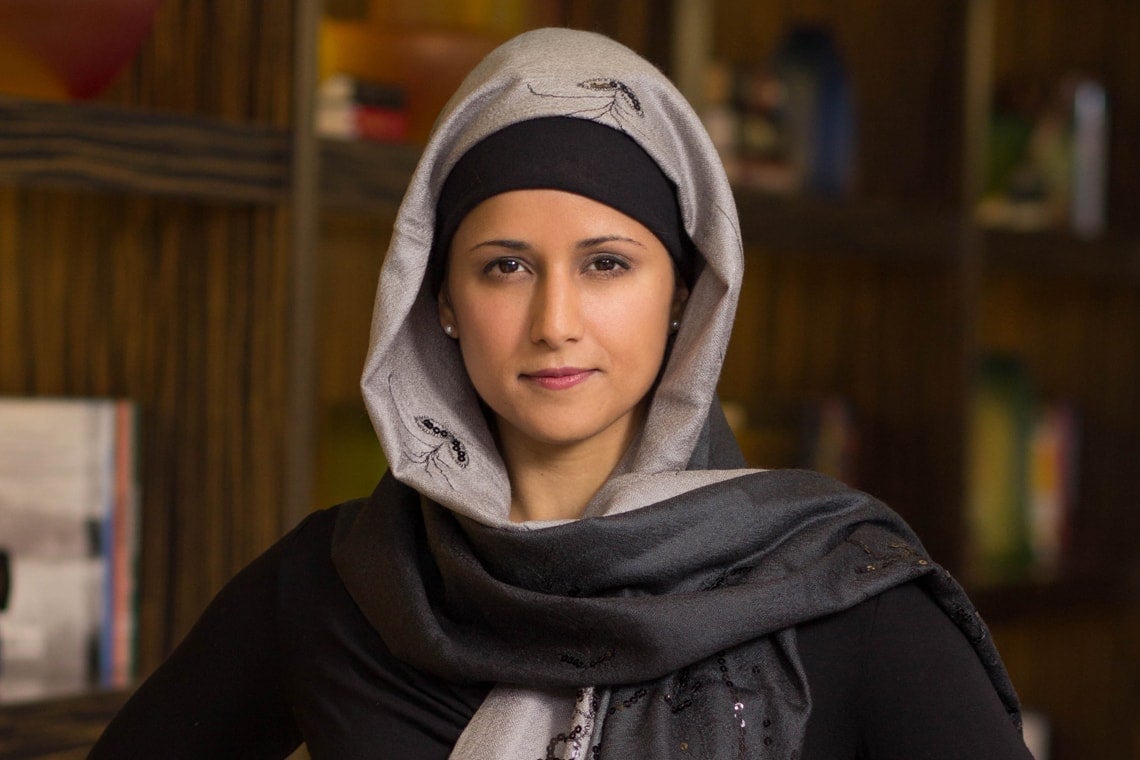 In the chaos of civil war and bitter ethnic conflict, Islamist groups often rise to power by exploiting local economies.

This is the central theme of Jihad & Co., a new book by U of T's Aisha Ahmad, an assistant professor of political science at U of T Scarborough and the Munk School of Global Affairs. She explores how economic savvy – more than ideological fervour – can help explain jihadist power. 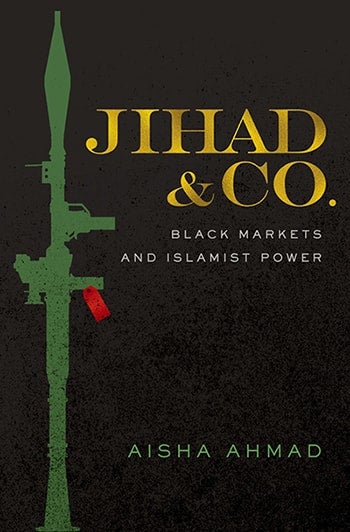 “To understand why jihadists win, we need to follow the money on the ground,” Ahmad says. “Even when there is total chaos, there are a lot of people getting rich in these war zones. It's these business elites who give jihadists power.”

She says jihadists are essentially “the big box chain that out-compete smaller warlords,” allowing them to monopolize power and create order out of chaos.

In gathering research for the book, Ahmad travelled to smugglers markets in Pakistan, Somalia, Lebanon and Mali to interview local merchants, security operatives and jihadists.

The research was deeply personal for her. Her family members, who are from Peshawar, were involved in the caravan trade along the historic Silk Road. When the Soviet Union invaded Afghanistan in 1979, Peshawar’s business community became the arms smuggling network fuelling the insurgency. Before long, it became criminalized.

“My grandfather was a smuggler and all of the big warlord commanders were his clients,” she says. “Many of the stories that emerged in my research, I had witnessed as a child. I remember the suitcases full of cash, the heavy machine guns pulling up at the front door, and playing in the arms bazaar of Darra Adam Khel.”

She says jihadists succeed because other warlords simply cannot compete in the market for security. In a civil war, all armed groups “tax” local businesses operating in their turf, extracting money in exchange for security. Ahmad suggests that a civil war is essentially a competition between these warlord protection rackets, but this can lead to debilitating costs.

The worse the ethnic and tribal fragmentation, the higher the taxes will be for the business class.

“Fragmentation is expensive,” says Ahmad. “Imagine I want to sell you 20 sacks of sugar, but you live in a rival warlord’s turf. Moving our goods from point A to B will double the protection payments – one payment to my ethnic warlord and one to yours. These compound taxes cut right into profit margins.”

This is where modern Islamist groups enter.

“Islamist groups have an advantage because they can sell security across ethnic and tribal lines. They come in saying, ‘We’re not from tribe A or B. We’re only Muslims.’ The business elites love this,” she says. “They are all desperate to sell goods across factional lines, and Islamists give them a way to overcome costly fragmentation.”

When Ahmad interviewed her first mob bosses from Mogadishu, she says it felt familiar.

“It’s the exact same hustle. Everyone talks about taxes and check points. By this point, I can see the war on every single price tag in the bazaar.”

If these war economies are feeding the rise of Islamist groups, what does that mean for efforts at establishing peace?

For one, simply throwing money at governments in conflict zones is ineffective and promotes corruption, often benefitting one group at the expense of others. The good news, notes Ahmad, is that the local business community responds well to economic incentives since their loyalties can often be bought.

“These elites are pragmatists, not ideologues. They want low taxes and a permissive business environment, so the key is to check the corrupt players on the government side and stop them from exploiting and frustrating the business class,” she says. “Corruption drives these elites right back into the arms of the Islamists.”

Ahmad also insists on humility from the international community, especially in the need to pause and reflect on the effects of overthrowing foreign governments.

“One of the important lessons from this book is that while states are easy to break, they are very hard to create, especially from the top down. If you look at Libya, Afghanistan, Somalia and Iraq, what emerged was more brutal than we could have ever imagined.”

Witnessing the brutality is what drove Ahmad to tell this story.

“This book was a labour of love but also part of my personal life journey, my only inheritance from a volatile and traumatic world. In telling these truths, I hope it serves the purpose of peace.”