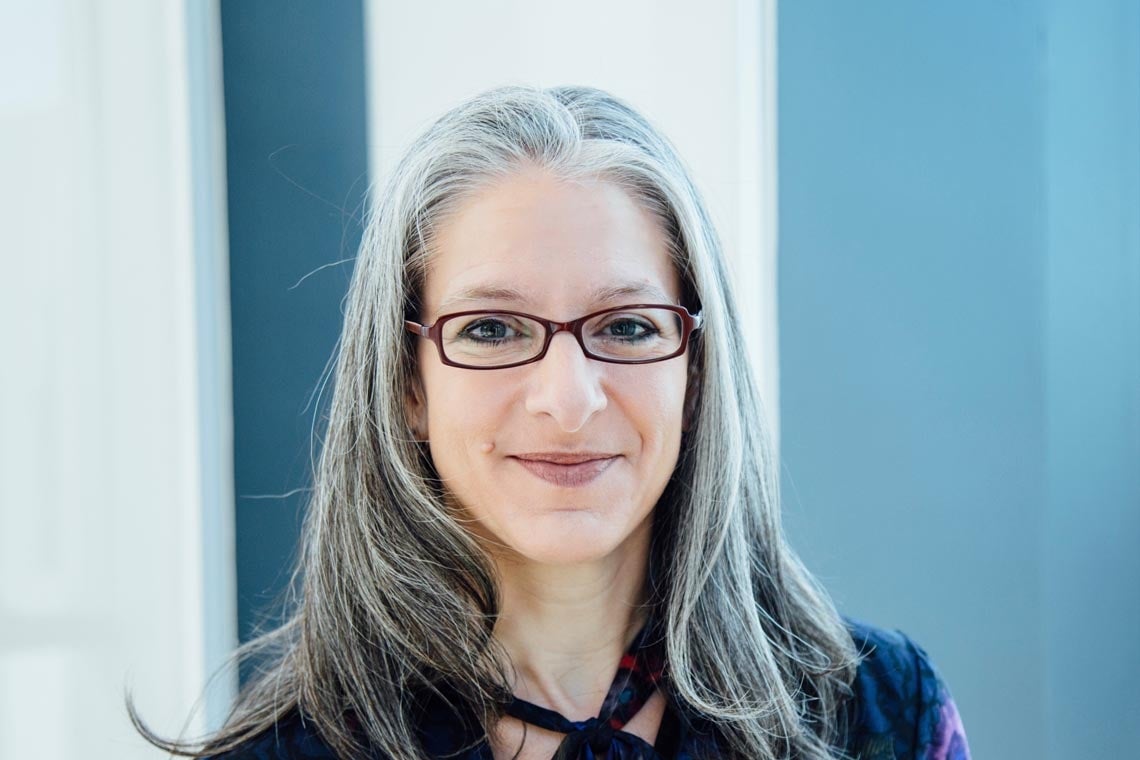 Sarah Kaplan, Distinguished Professor of gender and the economy and director of the Institute for Gender and the Economy at the Rotman School of Management

It was one of the predominant themes of last week’s federal budget: investing in women and girls.

Included in the budget is a promise to tackle pay equity, $187 million to combat gender-based violence and harassment, improved parental leave, and feminist-leaning international development policy.

On Wednesday, Prime Minister Justin Trudeau spoke about the budget and the need for gender equality at a Rotman Initiative for Women in Business event marking International Women’s Day at the University of Toronto.

This week, Ontario Premier Kathleen Wynne said the province plans to introduce pay transparency legislation that would require job postings advertised publicly to include the position’s salary or range and would prohibit employers from asking candidates about past compensation.

These federal and provincial initiatives come in a year marked by the #MeToo and #TimesUp movements, which highlight the need to address workplace issues such as sexual harassment and the gender wage gap.

Read The Evolution of #MeToo

U of T News spoke with Sarah Kaplan, Distinguished Professor of gender and the economy and director of the Institute for Gender and the Economy at the Rotman School of Management, about the government announcements and the issues that still need to be addressed in Canada and around the world.

What do you make of the promise for equal pay legislation in the federal budget?

I think it’s always a positive step to introduce initiatives like the pay equity initiative the federal government is introducing. It comes on the heels of two provinces that already have good, strong pay equity legislation – Ontario and Quebec.

What's good about this initiative at the federal level is that it is a proactive legislation in a sense that companies will be required to report information and it's not just complaint-based. Currently the way you get pay equity or equal pay for equal work, enforced under the Human Rights Code, is through a complaint that you file or through an individual audit. But there is no general system for reporting, so that, I think, is a very positive step forward.

Of course anything that's done at a federal level only applies to federally regulated businesses and to the federal public service, so this is not going to fix the whole problem by a long shot because it doesn't apply to all employers and that kind of legislation won't fix the gender wage gap.

There are many inequalities that are harder to fix or regulate like sexual harassment. How do we go about tackling those issues?

I don't believe regulation is the way to fix most things. I think regulation is an important component but I don't think we should be turning to the federal government to regulate everything. I think we need to think about all the different levers and tools that can be pulled to make change. One thing the federal government can do and has done in the budget is increase funding for legal support for people who have experienced sexual violence. Those are the kinds of things the government can do – allocate resources towards supporting people for something like that.

A lot of the action has to come from the employers and organizations themselves having, for example with sexual harassment, better policies, better reporting procedures, reporting that's more accessible that doesn't re-victimize anybody who has experienced those kinds of things.

It could be that with the rise of the #MeToo movement, organizations will be more motivated because they understand that there's going to be a lot of potential for negative blowback if they don't take action.

The #MeToo movement has been a wake-up call for companies and organizations, but do you think we'll see continuing impact from the movement on workplace culture and equity?

Women have been facing these issues in the workplace forever and we make slow strides here and there with different combinations of laws with public pressure with advocacy. Lots of women's rights organizations have made huge progress advocating for different things, so you have to look at the combination of things that will create pressure on organizations to change. And many organizations are also recognizing that there are huge benefits to having a more representative workforce, a more equal workforce in the war for talent. You don't necessarily want to give up on 50 per cent of the population just because you have bad systems in place, so I think a lot of organizations are figuring out they need to do something differently.

We had an event [on Wednesday] with the Prime Minister and the conversation was very much around what are the different ways that we put pressure on organizations to step up. These changes are complex – if we knew what the magic bullet was, someone would have used it a long time ago. The problem is, there's a lot of different things that have to be done.

We had someone from OMERS [Ontario Municipal Employees Retirement System] at the event along with the Prime Minister saying yes, we moved to 50/50 in terms of our recruiting in capital markets, we went from zero to 35 per cent women in our leadership team – and we did that over a couple of years but it wasn't one thing that we did, it was 50 or 100 different actions we took. 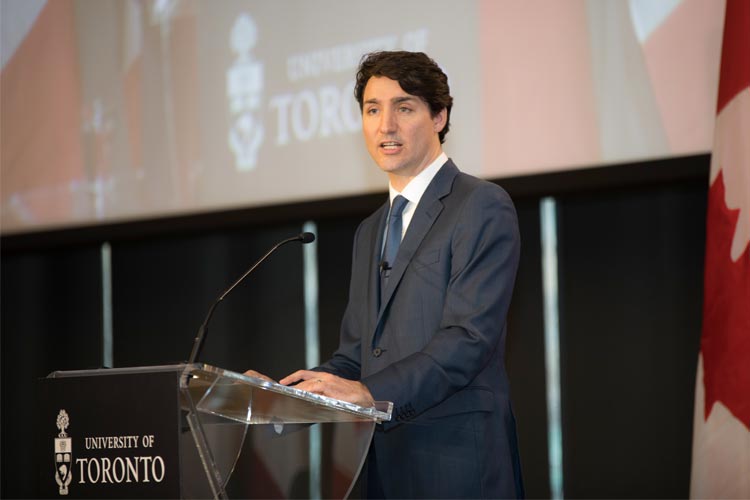 Will Trudeau's visibility as someone who advocates for gender equality in the workplace have an influence on companies beyond policy?

Trudeau is important, as are a number of our corporate leaders who have stepped up and said that they're going to make strong commitments to it – whether you look at what OMERS is doing or you look at Victor Dodig at CIBC who's co-chairing the 30 per cent club and is the chair of Catalyst. There are people who are doing things who are then creating peer pressure for other organizations. I think it is the role of our leadership to set the tone at the top. But it's not enough to set the tone, you actually have to be willing to invest in all of these different activities that are going to change things. And change is never easy.

When we look at the non-western world – particularly in developing countries – women often face different issues than they do here when it comes to their working lives. What are some of the challenges we may not know about?

When we think about international assistance to resource-poor settings – countries that have fewer resources than we do in Canada – often we've thought about women's empowerment – that's become a big thing. One of the sustainable development goals is gender equality and that investment has gone into things like micro finance or other activities to get women to be entrepreneurs as if this is going to be the solution. I think what we're learning, whether it's Canada or the United States or Bangladesh, is that women's entrepreneurship is a fine goal but at the same time we have to understand that entrepreneurship is actually a very high risk activity and we don't want to force women into entrepreneurship because we don't have good regular employment for women.

One of the things we're seeing even in a country like Canada is that a lot of women are forced into entrepreneurship because their jobs are simply not flexible enough. We may become parents and we still expect, as we do everywhere in the world, that women do the majority of the childcare and housework. If that's the case, we have to change how we structure work and change employment. And that's as true in Canada as it is in any other place in the world. We have to not just think the answer is make every woman an entrepreneur and that would be a really great shift in the conversation –  if we can understand that better and start to value the care work and the house work women do that doesn't get counted as economic activity.

Continue the conversation at these upcoming Gender and the Economy Institute events:

March 28 – Joanne Lipman, Editor in Chief of USA TODAY will be speaking about her book That's What She Said: What Men Need to Know and Women Need to Tell Them About Working Together

April 19 - Carol Anne Hilton and Devon Fiddler share their successes and challenges in navigating the economy as Indigenous women, and their views on where we might go from here