Infants in northern Canada face the highest rates of respiratory infection in the world: U of T researcher 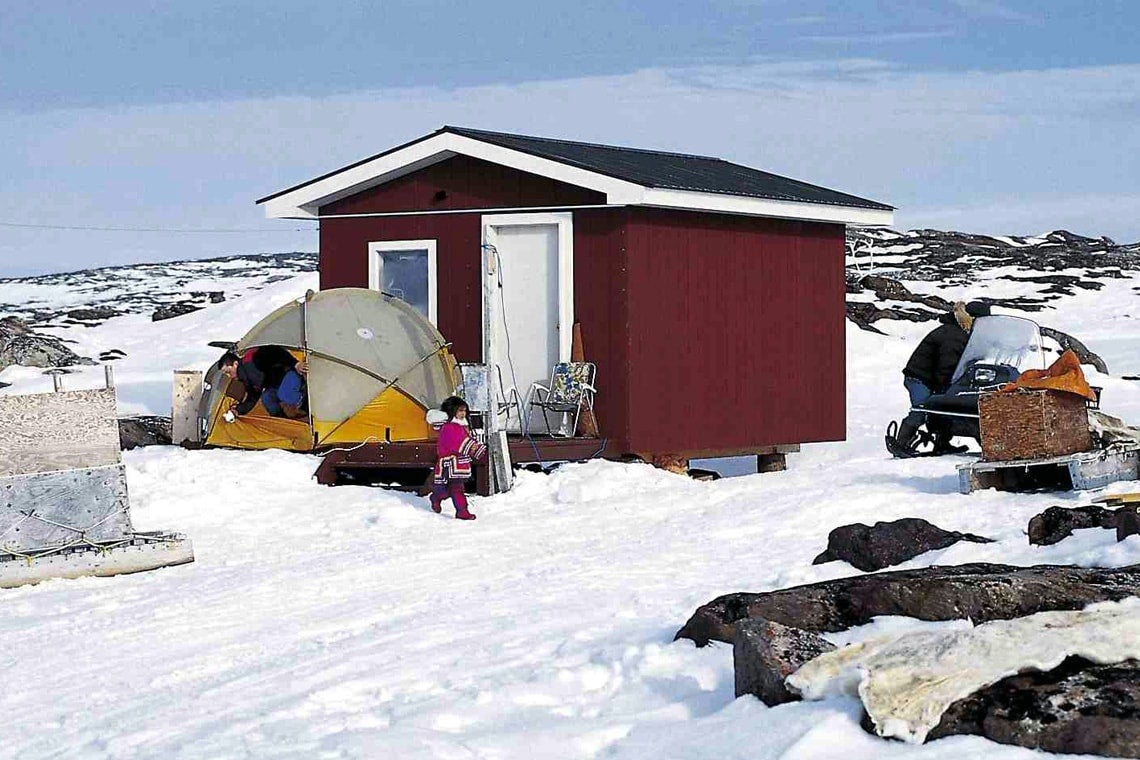 Infants in Canada’s north are facing alarming rates of respiratory infection, U of T’s Anna Banerji says – but providing an antibody to all infants will prevent hundreds of hospitalizations of babies in the Arctic and save hundreds of thousands of dollars a year.

In a paper published October 19 in CMAJ Open, researchers conducted the largest study ever of infant admission due to lower respiratory tract infections. They focused on admissions to health facilities by children under 12 months old in the Northwest Territories, Nunavut and Nunavik – the northern region of Quebec. The research uncovered wide disparity in admission rates, ranging from 3.9 per cent in the Northwest Territories to 45.6 per cent in Nunavik, which is the highest rate ever reported in the world. By comparison, the rate of respiratory infection in the first year of life in North America is estimated to be between one and three per cent. More than 40 per cent were diagnosed specifically with respiratory syncytial virus (RSV), either alone or with other viruses.

“The likely reasons for these high rates may include living in overcrowded conditions, exposure to cigarette smoke as well as the associated challenges of living in remote areas and poverty. But, there could be a genetic risk specific to Inuit. The fact is, nobody knows for sure,” said Professor Banerji, an expert in Indigenous and refugee health in the University of Toronto’s Faculty of Medicine. Banerji was lead author on the paper that included co-authors from across the country and was based in five northern hospitals and four tertiary hospitals.

“What really stands out is that in certain areas, two to three per cent of all babies born are put on life support,"  Banerji said. “As a result of the infections, many babies are evacuated by air to southern health centres in Edmonton, Winnipeg, Ottawa and Montreal, where they receive intensive care.

“They’re young babies – on average three months old – and generally don’t have any underlying risk factors, but they’re often at death’s door. In addition to long periods of hospitalization, they can be placed on life support for extended periods of time and frequently suffer from complications, some of those having long-term consequences.”

In a second paper also published in CMAJ Open, researchers found that by providing universal access to the RSV antibody palivizumab in regions of Nunavut and Nunavik, the rates of hospitalization could be substantially reduced and in certain areas it would actually save money. Currently, palivizumab is given by monthly injections during the RSV season to infants considered at high risk for severe disease which excludes most Inuit infants. But the researchers found that by giving the antibody to all healthy babies under six months of age at the start of the RSV season, some northern health systems can save $35,000 to $50,000 per RSV infection avoided.

The regional Government of Nunavik has just announced that will be providing palivizumab to all term Inuit infants.

“It’s very cost-effective to give this antibody to healthy term Inuit babies in regions of Nunavut and Nunavik. It’s much cheaper to prevent RSV with this antibody than to pay for hospital treatment. We’d save money and prevent suffering,” said Banerji.