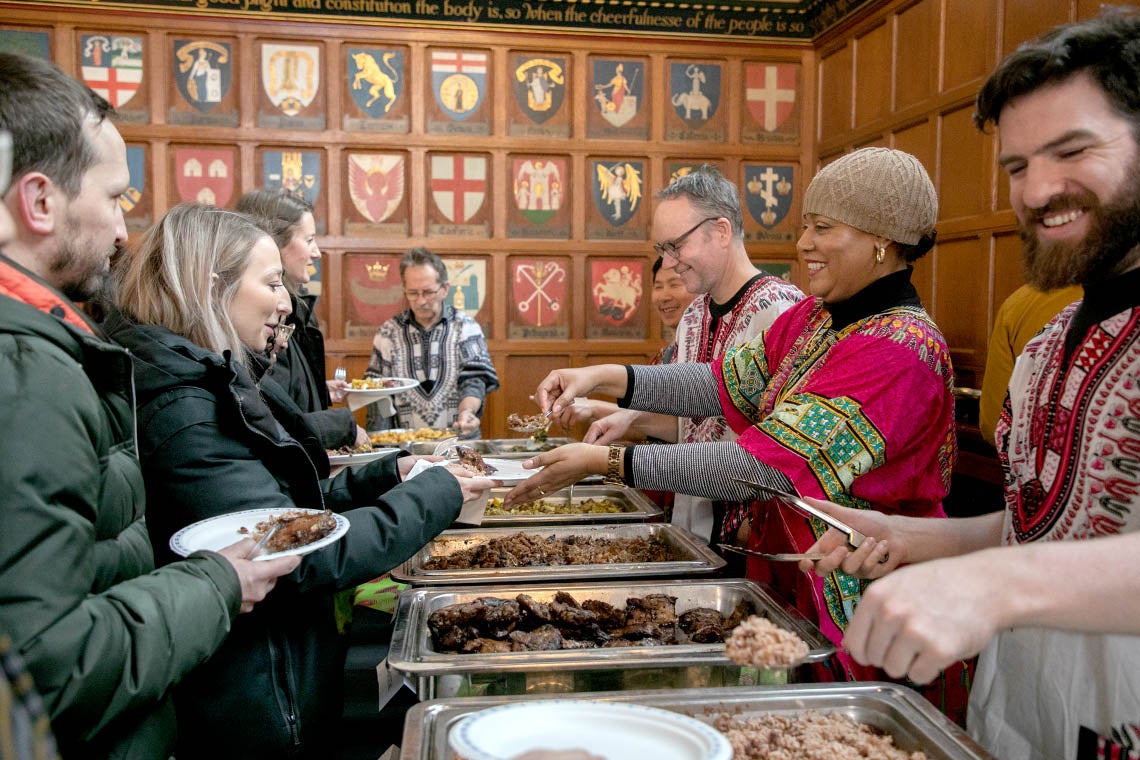 Held in the Great Hall at Hart House, the 18th edition of the annual event was attended by hundreds of U of T community members, including President Meric Gertler and Chancellor Rose Patten.

The luncheon featured Afro-Caribbean musical performances and was followed by a keynote address and Q&A session featuring honorary guest Michael Coteau, a member of provincial parliament for Don Valley East.

Coteau reflected on his personal experiences as a Black Canadian and politician, the challenges facing diversity today and historical themes around race relations and atrocities such as the transatlantic slave trade.

“It’s an important time that we, as Canadians, remember that those struggles are not just the struggles of Black people, they’re the struggles of the Canadian story,” said Coteau, who previously headed Ontario’s Anti-Racism Directorate. He also urged attendees to “take the opportunity to work towards building a public discourse that is respectful, that’s based on the values in this room.”

Here’s a selection of photos from this year’s Black History Month Luncheon: 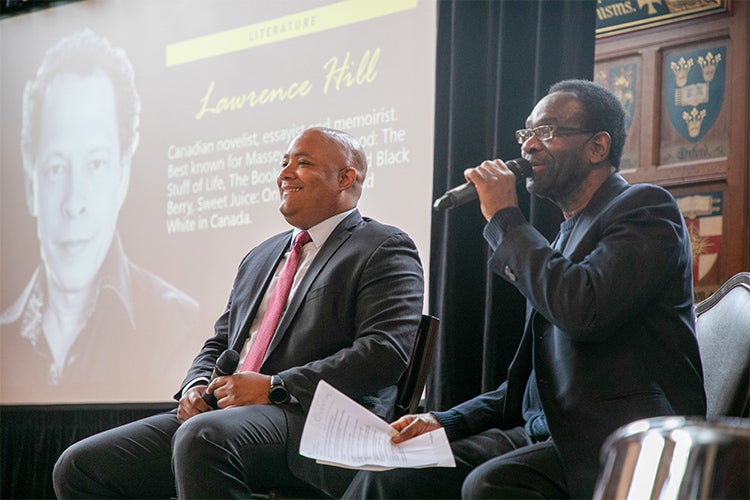 Glen Boothe, who has been organizing the Black History Luncheon for nearly two decades, addresses the audience as keynote speaker Michael Coteau, a member of provincial parliament for Don Valley East, looks on. 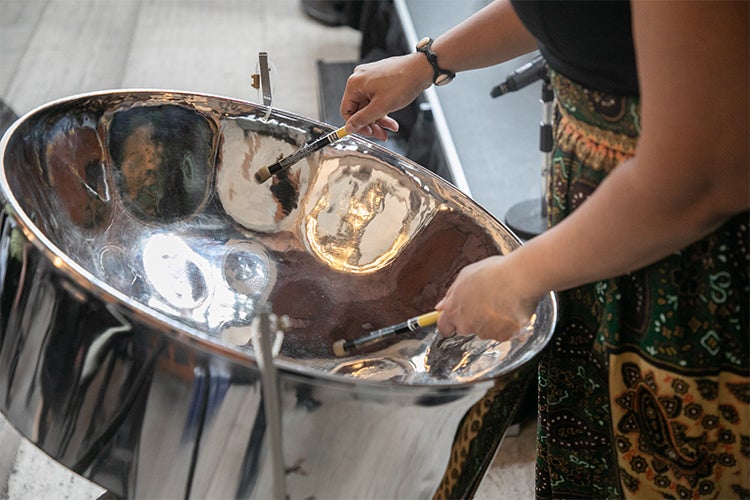 A musician plays a steel pan to welcome attendees to the Black History Month Luncheon. 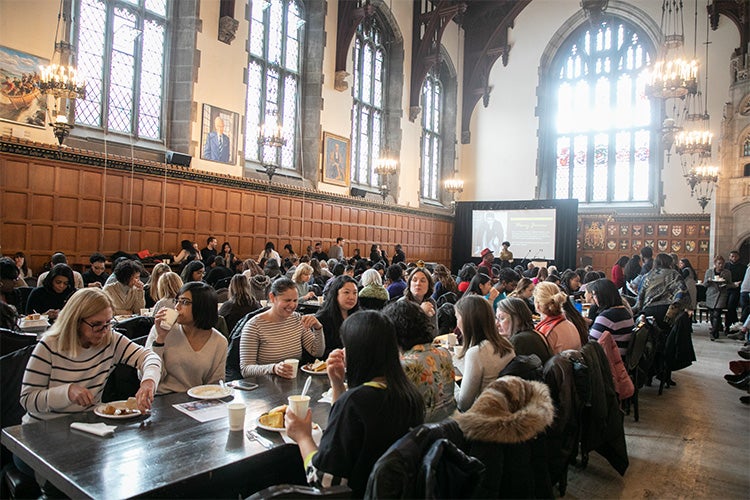 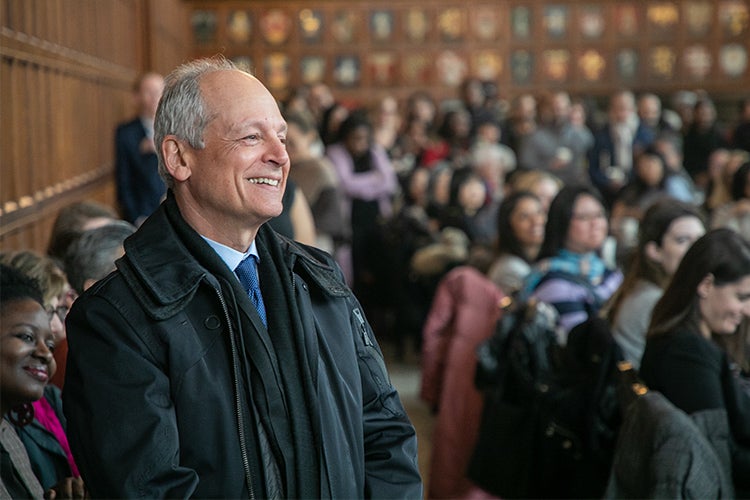 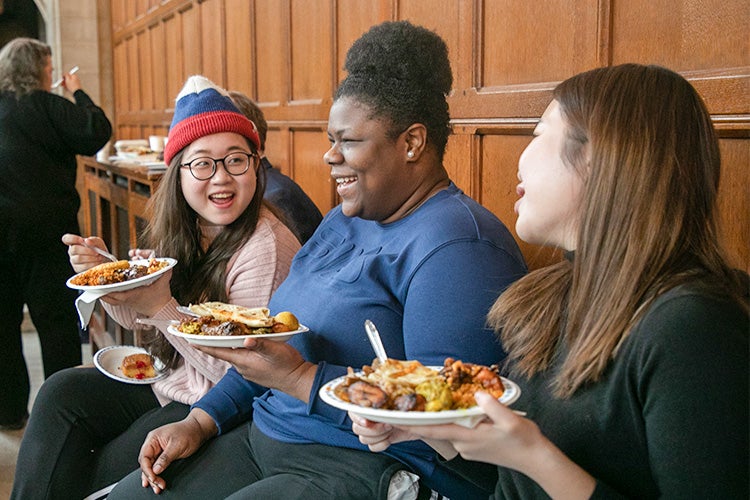 A volunteer serves up fried plantains to U of T Chancellor Rose Patten.