How will Canada remember Gord Downie and the Tragically Hip? 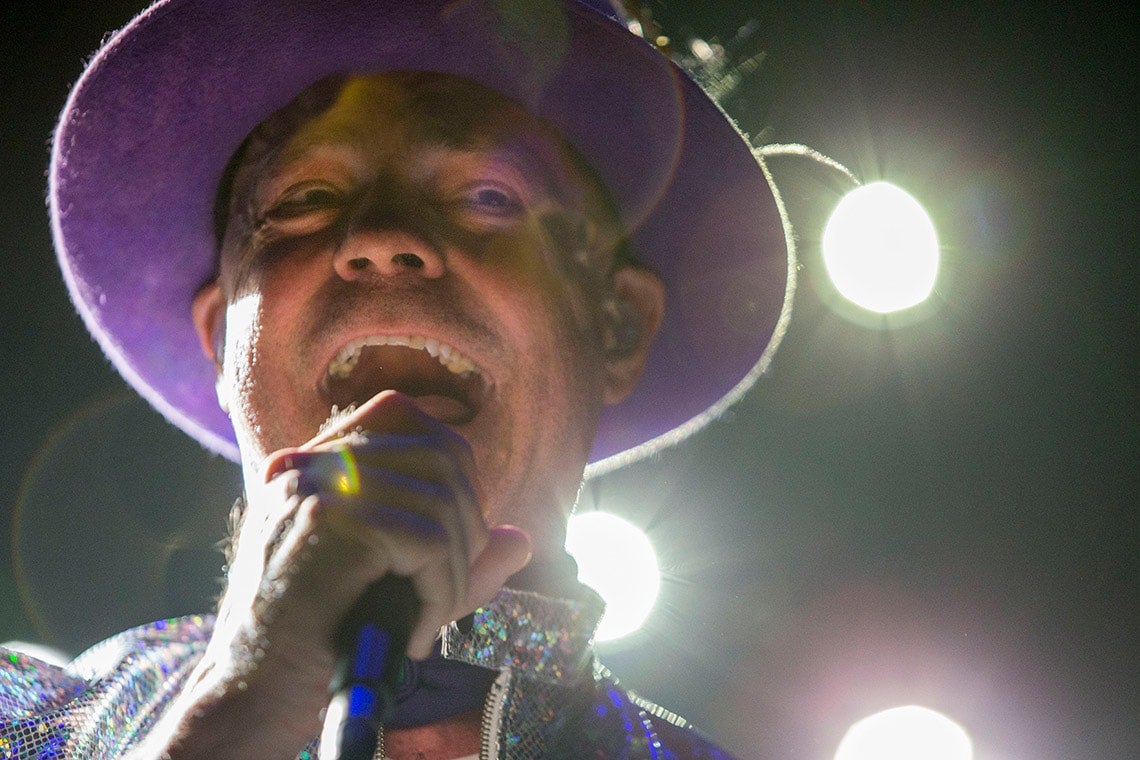 'I think they will be immortalized as one of Canada's greatest bands,' says U of T music historian Kenneth McLeod

Tributes to the Tragically Hip frontman Gord Downie poured out from all corners of the country on Wednesday after the iconic singer died at age 53.

In May 2016, the band revealed Downie had been diagnosed with brain cancer and announced a cross-Canada farewell tour to go with the release of their 14th studio album, Man Machine Poem. 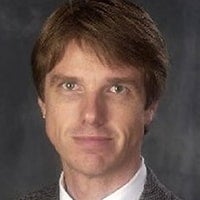 That summer, writer Don Campbell spoke to music historian Kenneth McLeod (left) of the University of Toronto Scarborough about the Hip’s appeal and its legacy.

Faculty of MusicHumanitiesUniversity of Toronto Scarborough