How St. Michael's College helps first-year U of T students find their footing 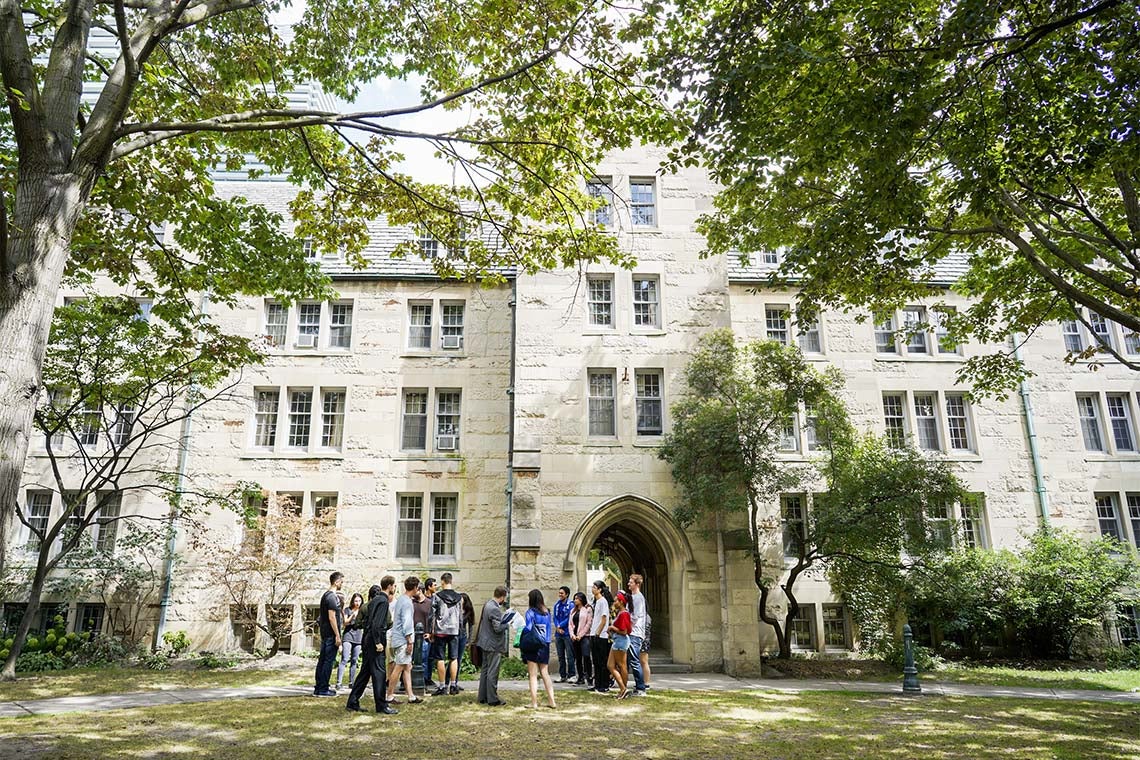 Randy Boyagoda, the principal of the University of Toronto’s University of St. Michael's College, is happy to give credit for the college’s new first-term check-in program where it’s due: the students themselves.

The program, which matches first-year students with professors to chat about adjusting to university life, is the result of an idea brought forward by St. Mike’s student union.

Boyagoda says he was pleased when a group of students approached him last spring to ask what St. Mike’s was doing to promote mental health.

“A delegation from the Student Life committee met with me and wanted to know what was being done locally,” he recalls. “They asked what St. Mike’s could do to respond. The challenge came from students.”

In ensuing discussions about what causes students worry or distress, one of the issues that came to light was students’ anxiety over meeting with professors – an experience that is pretty much unavoidable over the course of four years of a post-secondary education.

“Students were telling us they felt intimidated. Our goal was to humanize the relationship,“ Boyagoda says.

Working to overcome that challenge seemed like a good – and feasible – first step so the first-year check-in idea took root with the goal of normalizing professor-student meetings.

A quick survey of professors – both at St. Mike’s as well as fellows associated with the college – indicated a willingness to help and the program was launched successfully this past fall, according to Boyagoda. He adds that U of T has taken notice of the program and is considering broader applications.

“This program is not about course advising. It is totally voluntary and student-centred,” he says. 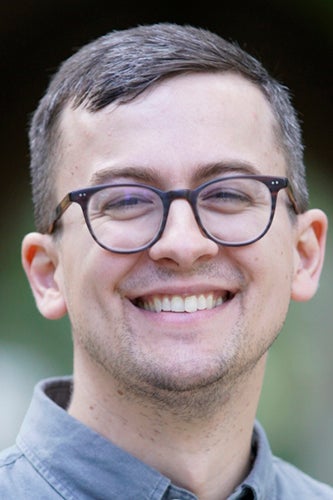 First-year student Lisa-marie Lofty took advantage of the new program, and says she found the opportunity to chat with Felan Parker (left), an assistant professor of book and media studies, helpful as she adjusted to life at St. Mike’s.

“We met early in the semester as I was still thinking about courses and we had a friendly conversation about things to consider as the year went on,” Lofty recalled.

As someone who had attended boarding school four hours outside of Nairobi and was drawn to U of T in part because of the appeal of a big city, Lofty says it was nice to have another friendly face to relate to, especially as Parker told her a bit about his own experiences as a student.

St. Mike’s fellow Mary Pugh, a professor in U of T's department of mathmatics, also participated in the program after a student contacted her. She says the main message she conveyed was that the student could contact her at any time.

The program “gives students access to a disinterested/non-judgmental person who’s well-familiar with the Faculty of Arts & Science and its classes and programs – someone who can treat them like a human and offer support/advice if needed,” Pugh says.

“Because I usually teach upper-year courses, I haven’t had much interaction with first-year students,” says Parker. “Contrary to popular myth, I’ve found that they are the opposite of entitled, frequently apologizing for asking for help and uncertain of what kind of support is available. My hope is that the first-year check-ins, along with other initiatives like the first-year foundations seminars, will help show students that we are here to help.” 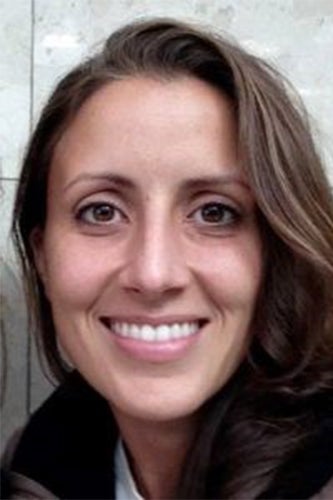 Social worker Nicole LeBlanc (left), St. Mike’s in-house wellness counsellor, says first-year students can experience anxiety for a number of reasons. Everything from worry over marks and making friends through to loneliness and being far from home can make students feel anxious or depressed – or both.

“Students face a lot of pressure these days, whether it’s competition to get into graduate programs or wanting to please parents, or worrying over expenses. Add in relational issues – the rules of engagement over dating and friendships, for example – and it can be very challenging,” she says. “Many students are going from being a big fish in a little pond to a little fish in a very big pond, no longer having the top marks or profile they might have had in high school. It’s a shock to the system.

“Be open and honest,” she says when asked what others can do to help. “Tell the person that you notice a change, and let them know that you care. You can suggest counselling or a doctor. Destigmatizing mental illness is very important.”

LeBlanc offers one-on-one counselling for St. Michael’s students and notes that all it takes is an email or call to set up an initial appointment with her. She finds that a significant part of her role is letting students know what services are available, whether it’s academic help via the writing centre or learning strategist, social support from places like the Centre for International Experience, a referral to U of T’s Health & Wellness Centre for medical issues, or friendly encouragement to take advantage of on-campus activities offered through St. Mike’s Student Life.