How the rescheduled Tokyo Olympics could heal a post-coronavirus world: U of T's Bruce Kidd 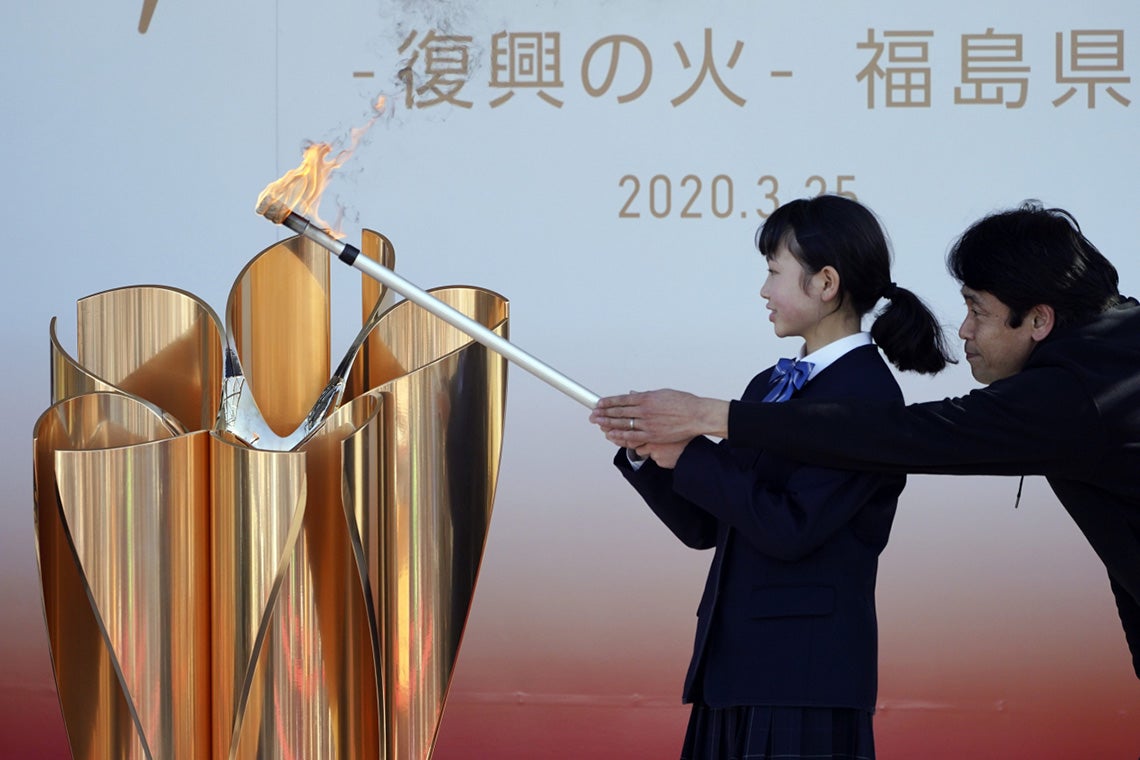 The rescheduled Tokyo Olympics and Paralympics should bring the world back together in a reinvigorated spirit of Olympism – the ideal that sport should be conducted at the service of humane social development, international understanding and peace.

While it’s often forgotten today in the preoccupation with medals and marketing, Olympism is the body of ideas that provides the essential rationale for the modern Olympic Movement. It was first articulated by Olympic founder Pierre de Coubertin in the late 19th century.

When I was chair of the Olympic Academy of Canada, we set out seven different aspirations of Olympism, including the beliefs that sport should be educational and that athletes and organizers should pursue excellence in all areas of their lives. We taught that the overarching goal of Olympism is international understanding, the commitment to respect and afford dignity to all peoples, regardless of political, religious and social differences.

Coubertin developed his ideas for the modern Olympics at a time when the European powers were rapidly arming themselves for the catastrophe that became the First World War. He strategized that through international sport, and the co-mingling of athletes and spectators, people could develop respect for each other and hopefully create social networks that could work against groups that were promoting war.

At this time of new manifestations of xenophobia, when the border closings required to block the spread of the coronavirus have unleashed new hatreds in many parts of the world, the spirit of Olympism is needed more than ever before. The rescheduled Tokyo Olympics and Paralympics should be planned as celebrations and affirmations of internationalism and intercultural understanding.

I am confident that the Japanese Olympic organizers can do exactly that – they did it before in 1964. I know from personal experience.

I competed in the 1964 Olympics in Tokyo. The Games were staged as the culmination of a multi-year plan to rebuild Tokyo and Japanese society after the devastation of the Second World War, two atom bombs and the subsequent U.S. occupation.

The organizers built beautiful new stadiums and parks, opened new highways and introduced dramatic new technology like colour television and the high-speed bullet train, put into service with initial speeds of 320 kilometres per hour. They revitalized sports, physical education and workplace fitness and recreation right across the country.

The organizers provided opportunities for every athlete to visit a Japanese family for dinner and learn about Japanese culture.

A new standard for artistic expression

The opening ceremonies were breathtaking, setting a new standard for artistic expression, employing fireworks, jet planes tracing the Olympic rings in the sky, thousands of balloons and pigeons and music – all for the first time.

I particularly remember the re-broadcast of a speech by Coubertin that was first played at the 1936 Olympics, a year before his death. I was most moved by the arrival of the Olympic torch. It wasn’t a celebrated athlete who ran up the steps to light the cauldron but 19-year-old Yoshinori Sakai, who had been born in Hiroshima on Aug. 6, 1945, the day the atom bomb destroyed the city.

Wherever you went in Japan, someone would approach you, bow and say: “No more Hiroshima!” I felt very proud to be part of a movement that contributed to healing, regeneration and intercultural understanding.

In recent years, that spirit has been lost in the global medal race and the understandable concern about costs, performance-enhancing drugs and security.

Instead of going to an Olympics to engage with athletes from other countries and learn about another culture, athletes fly in for their events, compete and go home.

As long ago as the 1988 Olympics in Seoul, I did a study of the extent to which Canadian athletes participated in the Olympic spirit and found that very few did. “I could have competed in Don Mills (a section of Toronto) for all that I learned about Korea,” one prominent athlete told me.

The focus on performance to the exclusion of everything else is even stronger today.

Many athletes seek something greater than sport in the Olympics. Double Olympic champion Rosie MacLennan tells me that all the time. That sentiment was the basis for the overwhelming call by Canadian athletes for a postponement of the 2020 Olympics on the grounds that sport should put its needs aside in the interests of a united fight against the pandemic. That’s why so many athletes volunteer for charities and community service both during and after their careers.

I am confident that if the Tokyo Games were repositioned as a celebration of Olympism, it would not take away from the athleticism of the Games.

When the pandemic runs its course, we need to rebuild all our societies in a humanitarian way. The IOC and IPC can inspire that commitment with Tokyo Olympics and Paralympics devoted to Olympism.

Bruce Kidd is a professor in the Faculty of Kinesiology & Physical Education at the University of Toronto.