How can universities build a better future for Ontario? 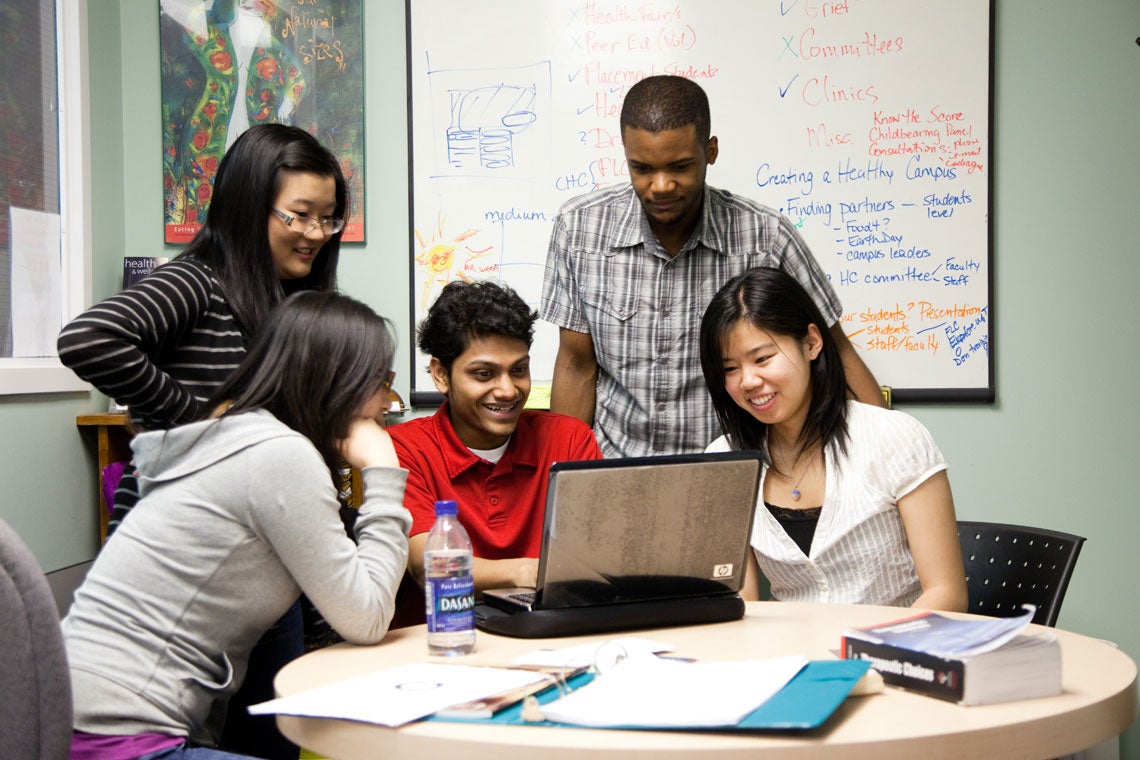 If you have ideas about how Ontario’s universities can help ensure a bright future for the province, the Council of Ontario Universities (COU) wants to hear from you.

The COU, the voice of the province’s 21 universities, says it wants to see how universities can work with others to help build stronger industries, strengthen growing service sectors, support artists, protect Ontario’s natural heritage and promote good health.

To get the conversation started and the ideas flowing, the COU has created a quick and simple online survey to tap ideas of students, parents and others.

Along with the survey, the COU is also holding one-on-one meetings and roundtables across Ontario with business and cultural leaders, public sector service providers, researchers and municipal leaders.

“We’re asking people ‘what keeps you up at night?’” says David Lindsay, president and CEO of the COU.  “Disruptive technology, demographic shifts and globalization bring tremendous opportunities but all that uncertainty can also make people anxious.”

The campaign has the support of university presidents across Ontario, including U of T president Meric Gertler.

“Universities are vitally important to this province and this country,” President Gertler said. “They produce well-educated graduates and prepare them for a lifetime of success. They connect their host cities with the world, and enable these places to reinvent themselves over time. At the same time, they’re an important stabilizing force within their local economies.

“To build on these strengths, and to help us excel nationally and internationally, I’m encouraging all members of the U of T community to get involved. Take the survey or start a discussion on these important issues. We need to know what you think.”

The survey and province-wide discussions will continue until the end of the 2016-17 academic year. The findings will be made public later in the year through online postings, blogs and reports, culminating in a summit on Ontario’s future and how universities can partner to help Ontarians succeed.