Higher levels of fluoride in pregnant woman linked to lower intelligence in their children: U of T research 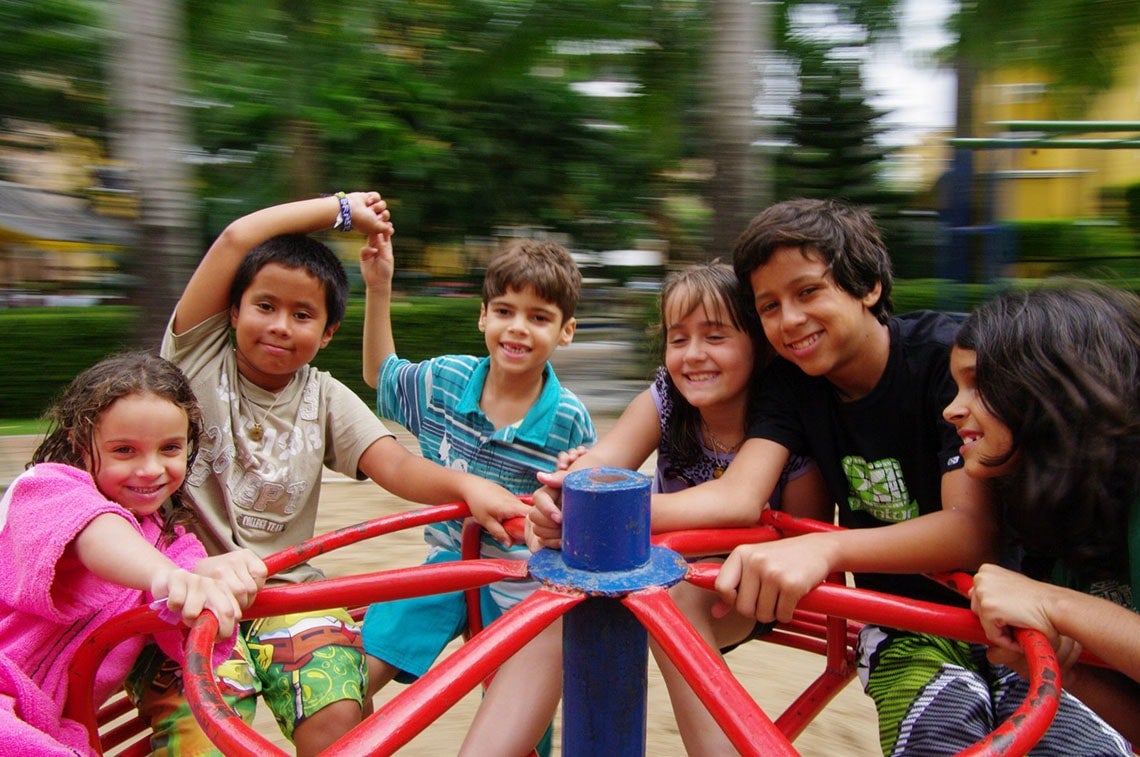 Fluoride in the urine of pregnant women shows a correlation with lower measures of intelligence in their children, according to University of Toronto researchers who conducted the first study of its kind and size to examine fluoride exposure and multiple states of neurodevelopment.

“Our study shows that the growing fetal nervous system may be adversely affected by higher levels of fluoride exposure,” said Dr. Howard Hu, the study’s principal investigator and professor of environmental health, epidemiology and global health at the Dalla Lana School of Public Health. “It also suggests that the prenatal nervous system may be more sensitive to fluoride compared to that of school-aged children.”

Tap water and dental products have been fluoridated in communities in Canada and the United States (as well as milk and table salt in some other countries) by varying amounts for more than 60 years to prevent cavities and improve bone health. In recent years, fierce debate over the safety of water fluoridation – particularly for children’s developing brains – has fuelled researchers to explore the issue and provide evidence to inform national drinking water standards. The study, “Prenatal Fluoride Exposure and Cognitive Outcomes in Children at 4 and 6-12 Years of Age in Mexico,” published today in Environmental Health Perspectives, analyzed data from 287 mother-child pairs in Mexico City that were part of the Early Life Exposures in Mexico to Environmental Toxicants (ELEMENT) project, which recruited pregnant women from 1994 to 2005 and has continued to follow the women and their children ever since.

The research team analyzed urine samples that had been taken from mothers during pregnancy and from their children between six and 12 years of age to reconstruct personal measures of fluoride exposure for both mother and child.

“This is significant because previous studies estimated exposures based on neighbourhood measurements of drinking water fluoride levels, which are indirect and much less precise measures of exposure. They also looked at children’s exposures instead of prenatal exposures or had much smaller sample sizes of subjects to study,” said Dr. Hu.

The researchers then analyzed how levels of fluoride in urine related to the children’s verbal, perceptual-performance, quantitative, memory, and motor abilities at age four and once more between the ages of six and 12. Analyses were adjusted for other factors known to impact neurodevelopment, such as gestational age at birth, birthweight, birth order, sex, maternal marital status, smoking history, age at delivery, IQ, education, socioeconomic status and lead exposure.

With regard to the study’s implications for populations in North America, researchers found that urinary fluoride levels in pregnant women were somewhat higher than, but within the general range of, urinary fluoride levels seen in non-pregnant general populations in Canada and the United States. However, in Dr. Hu’s opinion, the findings do not provide enough information to suggest there is no safe level of fluoride exposure.

“The potential risks associated with fluoride should be further studied, particularly among vulnerable populations such as pregnant women and children, and more research on fluoride’s impact on the developing brain is clearly needed.”