Good news for smokers trying to quit, says U of T researcher 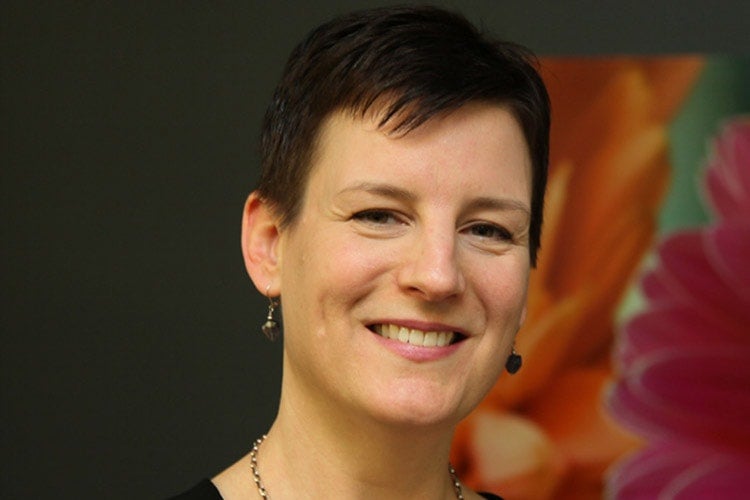 There’s good news for smokers trying to kick the habit: several smoking cessation medications don’t appear to increase the incidence of serious neuropsychiatric side effects compared to placebo, according to a study published in The Lancet on April 22.

The study, involving 8,000 people, is the largest trial to date looking at the safety and efficacy of three first-line smoking cessation treatments – varenicline, bupropion and nicotine patches – compared to placebo in smokers with and without psychiatric disorders. As well, the authors found varenicline had the highest success rate among the three medications.

“This is the latest reassuring study showing no link between smoking-cessation medications and neuropsychiatric symptoms, such as suicidal ideation, depression and panic,” says Laurie Zawertailo, an assistant professor in the department of pharmacology and toxicology at the University of Toronto. “This suggests that health providers should be comfortable prescribing smoking-cessation medication without worry about specific medications causing neuro-psychiatric side effects.”

Zawertailo, who is also a tobacco dependence researcher with the Centre for Addiction and Mental Health, wrote an accompanying Comment linked to the study.

In that piece, she also cautioned that caregivers should make people aware that quitting smoking – regardless of the method used – does create a small increased risk of severe changes to mood and psychiatric well-being.

Participants in the study were adults aged 18-75 who smoked on average more than 10 cigarettes a day and were motivated to stop smoking. Half had a history of a past or current stable psychiatric condition including a mood, anxiety, psychotic, or borderline personality disorder, and about half of this group were taking psychotropic medication.

For smokers without a psychiatric disorder, there was no significant increase in the incidence of adverse neuropsychiatric events across the four treatment groups.

Overall, there were more adverse neuropsychiatric events reported in the group with psychiatric disorders (4.9-6.7%) than in the group without (1.3-2.5%). However, the researchers found there were similar rates among the three treatments studied (6.5% varenicline; 6.7% bupropion; 5.2% nicotine patch; 4.9% placebo).

The authors warn that since the participants had a stable psychiatric disorder and were being treated, the findings might not apply to those with untreated or unstable psychiatric illness. The researchers also excluded people with current alcohol or substance abuse disorders and people who were at imminent risk of suicide. The study also did not look at whether the strength of nicotine dependence, or the severity of psychiatric symptoms, affected the findings. Finally, just over 20% of people dropped out of the study but this was seen across the board, whether or not participants had a psychiatric disorder and irrespective of whether they received one of the three treatments or placebo.

“Quitting smoking is difficult but can be made easier with medication and counselling,” says Zawertailo. “With these promising results from the largest study to date, clinicians and patients can now have more confidence in the safety and effectiveness of the three available pharmacotherapies for smoking cessation.”

SmokingMedicinePharmacologyCentre for Addiction and Mental Health