The Globe and Mail remembers Robert Lansdale, known on campus as 'the U of T photographer' 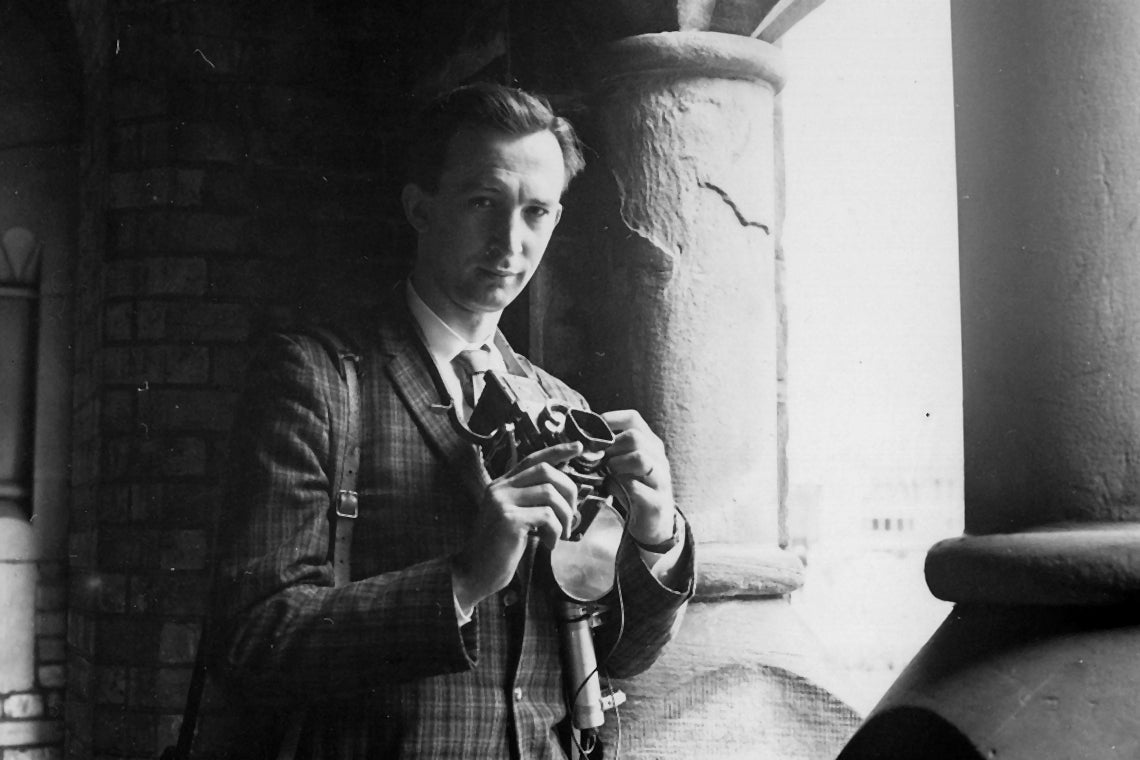 Robert Lansdale, a press and commercial photographer who often shot pictures for the University of Toronto, died on July 13 at age 90, the Globe and Mail reports.

Later in his career, he joined a commercial photo studio and took on U of T as a client. He documented decades of university life, from convocations to classes with famed media theorist and U of T professor Marshall McLuhan. Beginning in the early 1960s, Mr. Lansdale was hired so regularly by the University of Toronto that he was unofficially recognized by the university community as the “U of T photographer,” according to the Globe.

At U of T, he also photographed Margaret Atwood, a young Bob Rae as a student activist and interior and exterior views of the changing St. George, Erindale College (now U of T Mississauga) and U of T Scarborough campuses. The Robert Lansdale fonds in the U of T Archives comprise 50,000 photographs from the mid-1960s to mid-1980s. About 25,000 of his scanned negatives are available online through the archives' Campus Photographers collection.

Read more about Robert Lansdale in the Globe and Mail

Here are a few of Lansdale’s images of U of T through the years: 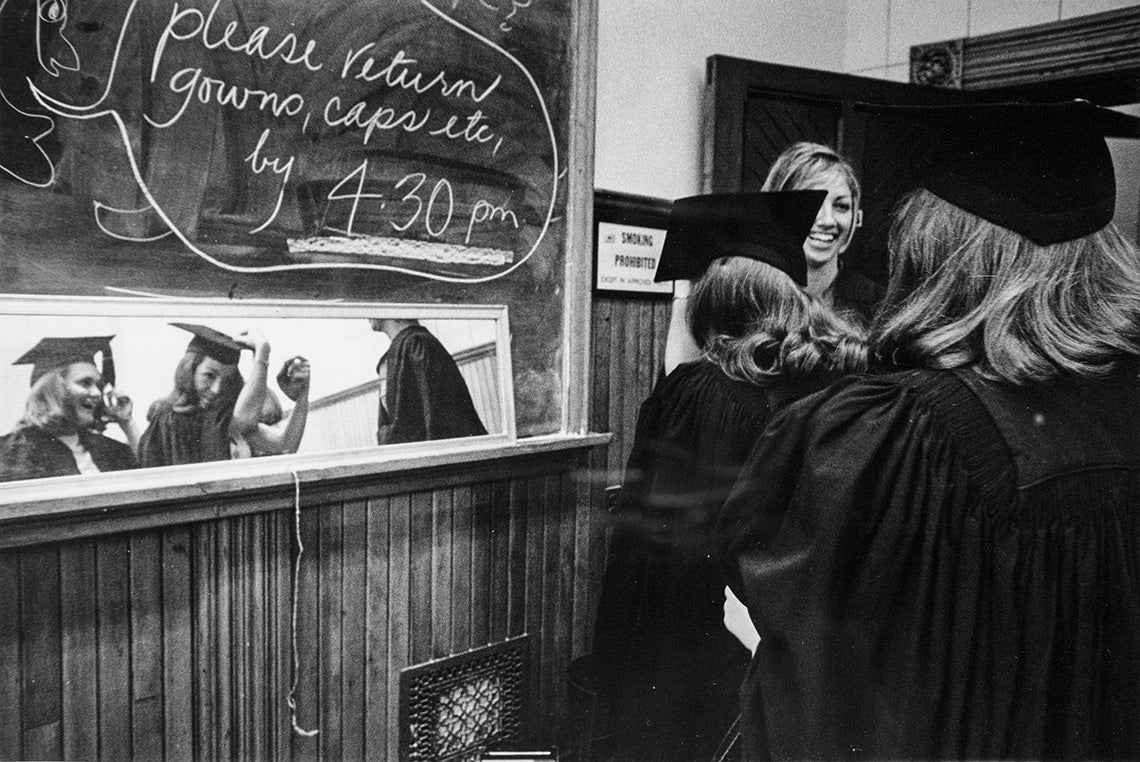 University College during convocation in 1970. 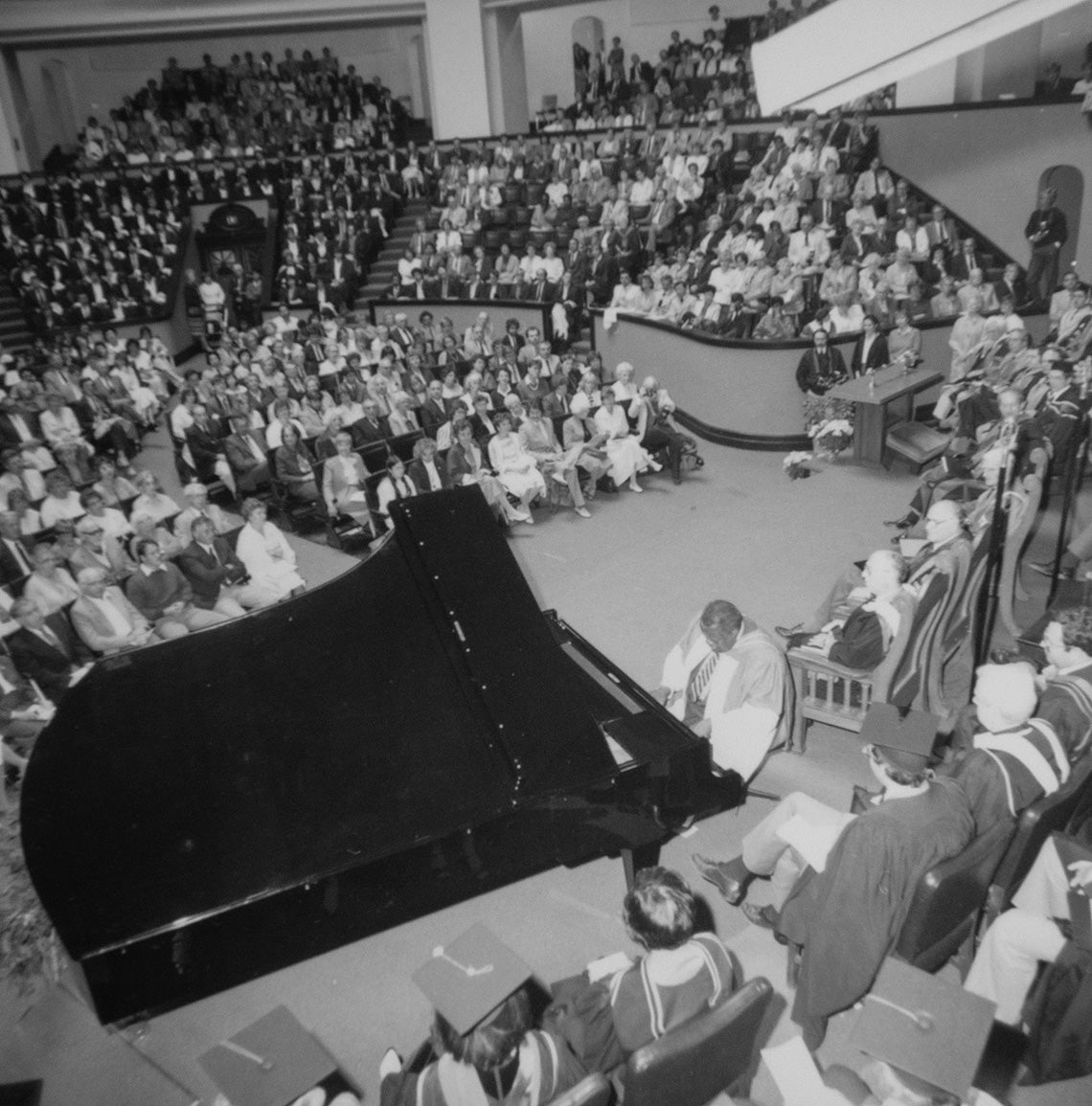 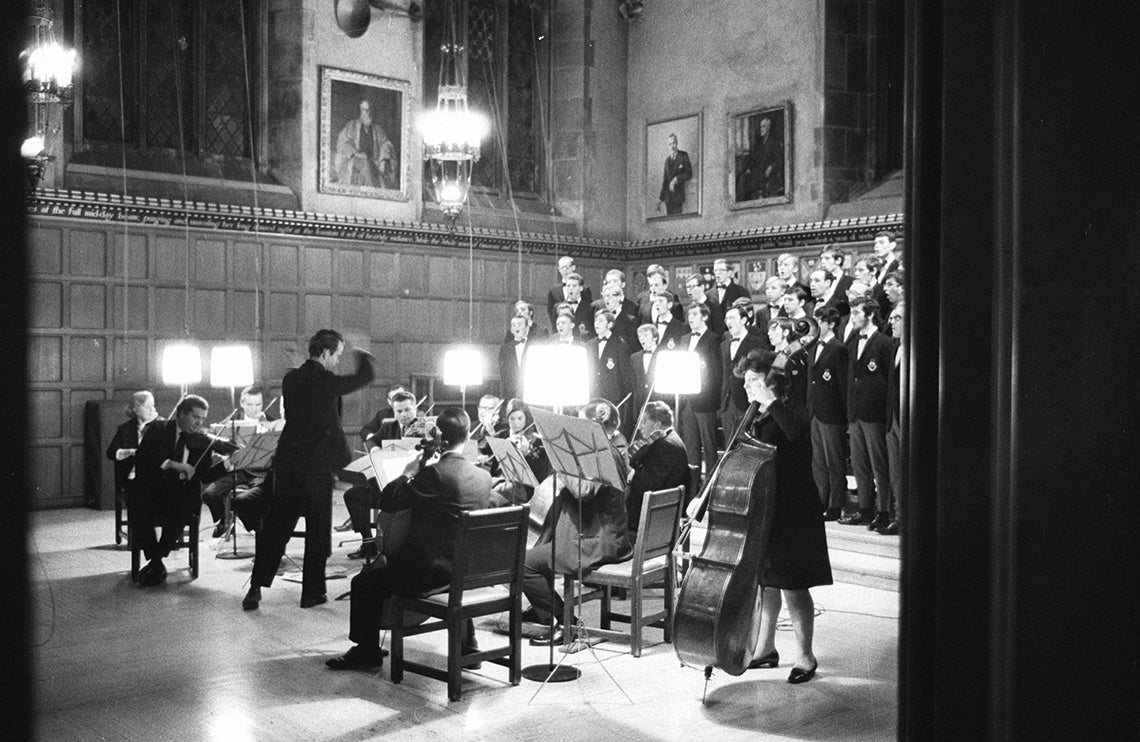 The glee club and orchestra perform in the Great Hall of Hart House on Nov. 9, 1969 as part of its 50th anniversary celebrations. 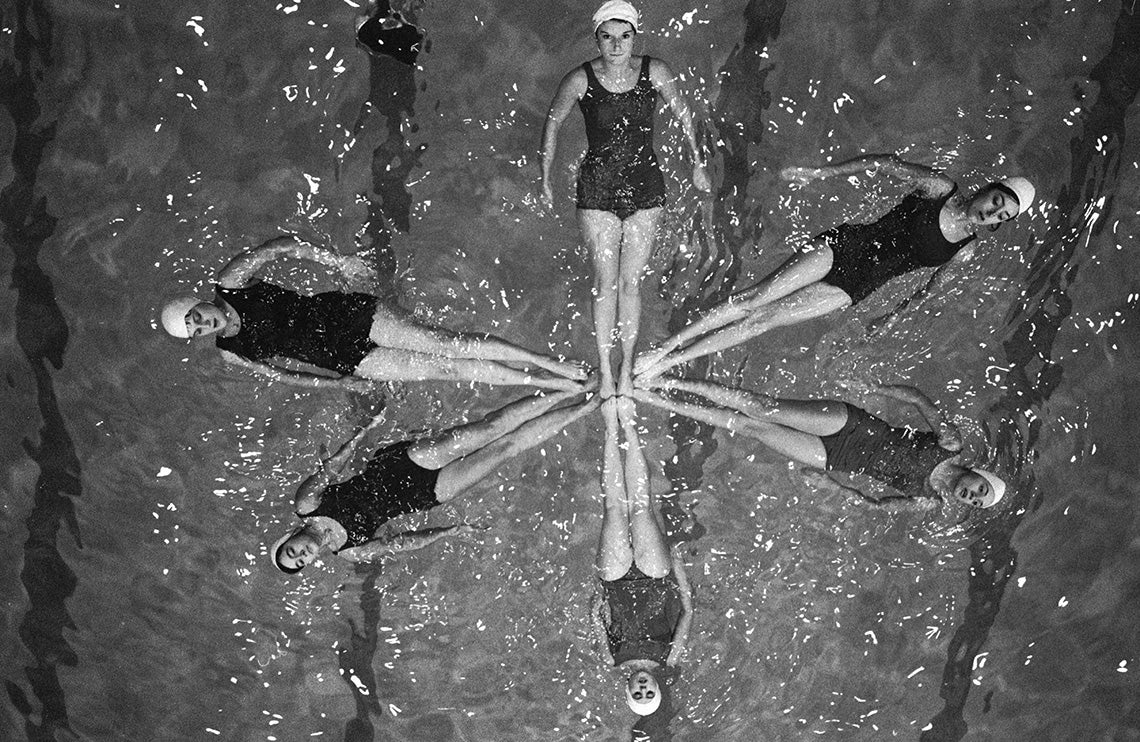 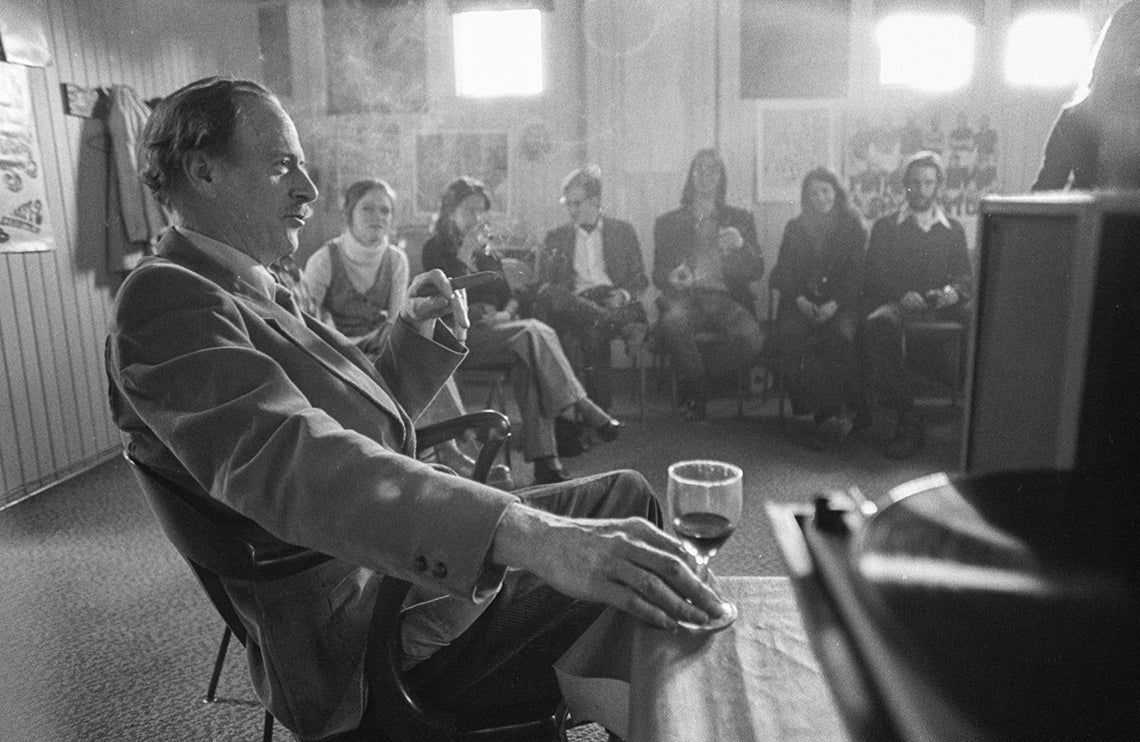 McLuhan hosts one of his famous evening seminars with students and faculty in a smoky classroom on April 15, 1973. 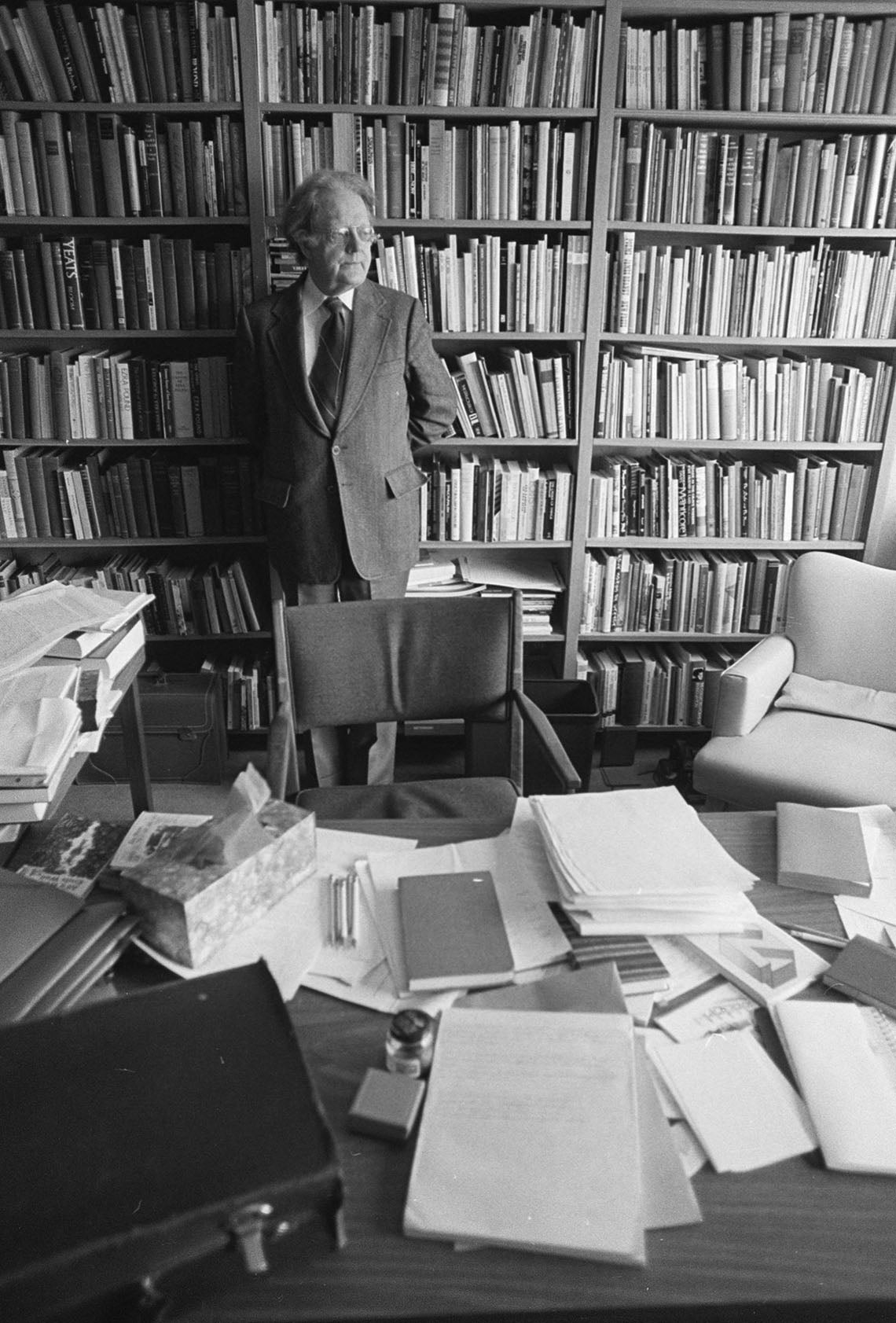 Northrop Frye, literary critic and professor of English at Victoria College, poses for a portrait behind a paper-strewn desk on April 15, 1981. 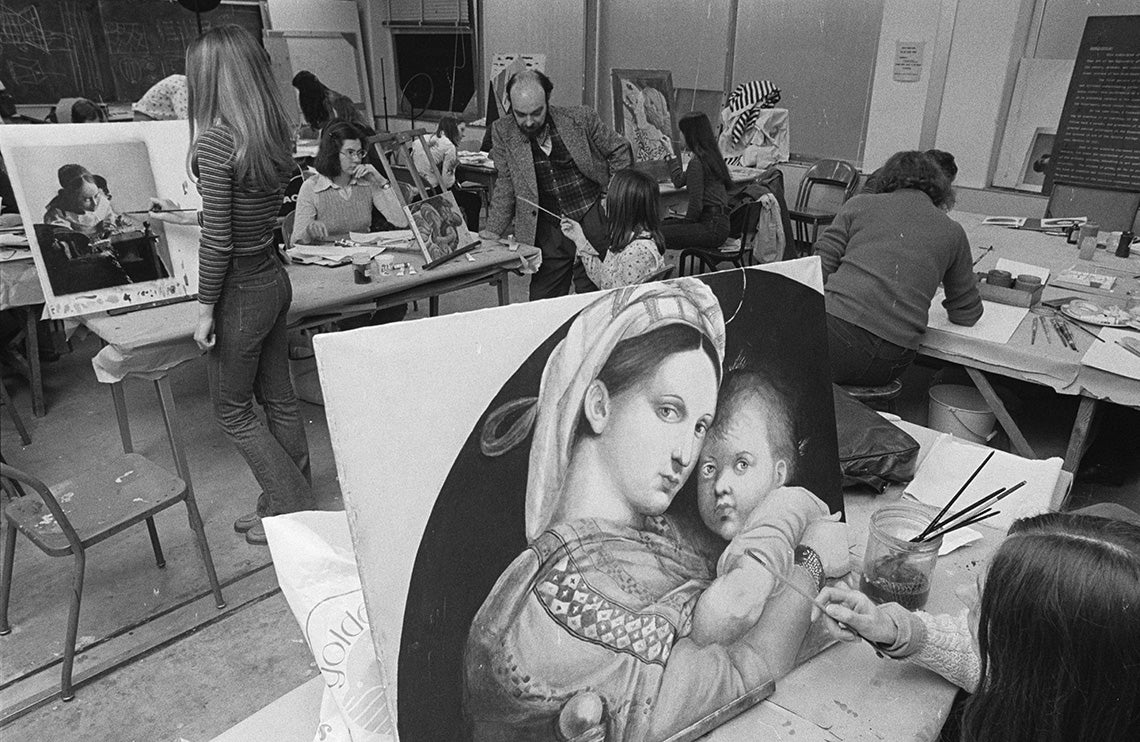 Students in the department of fine art work in studio on Jan. 9, 1974. 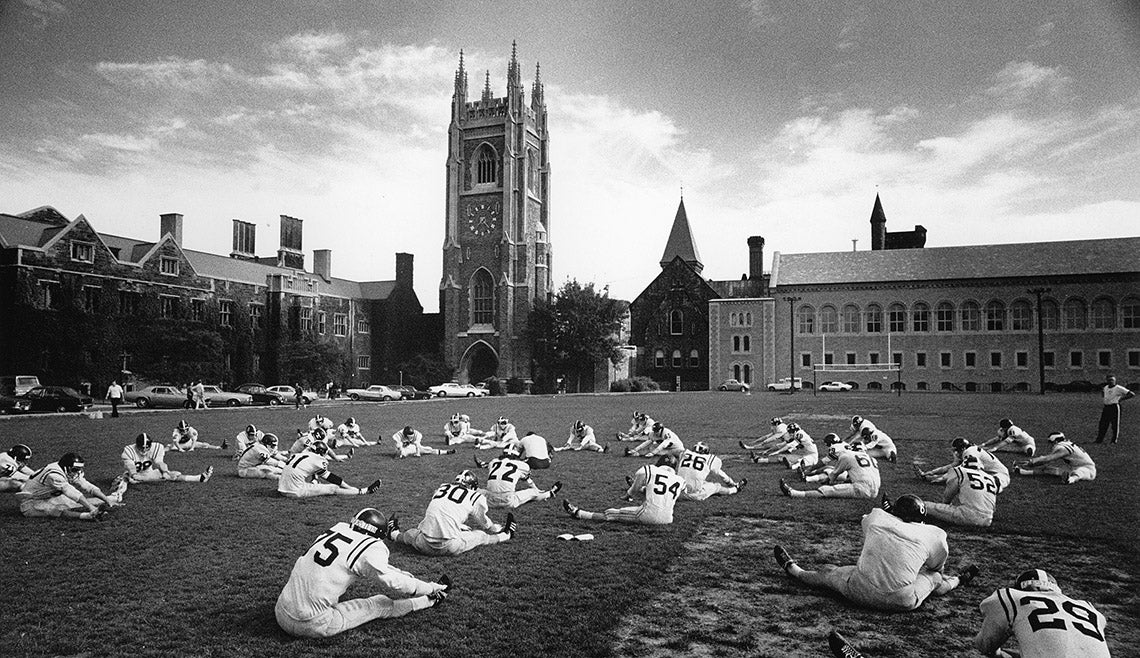 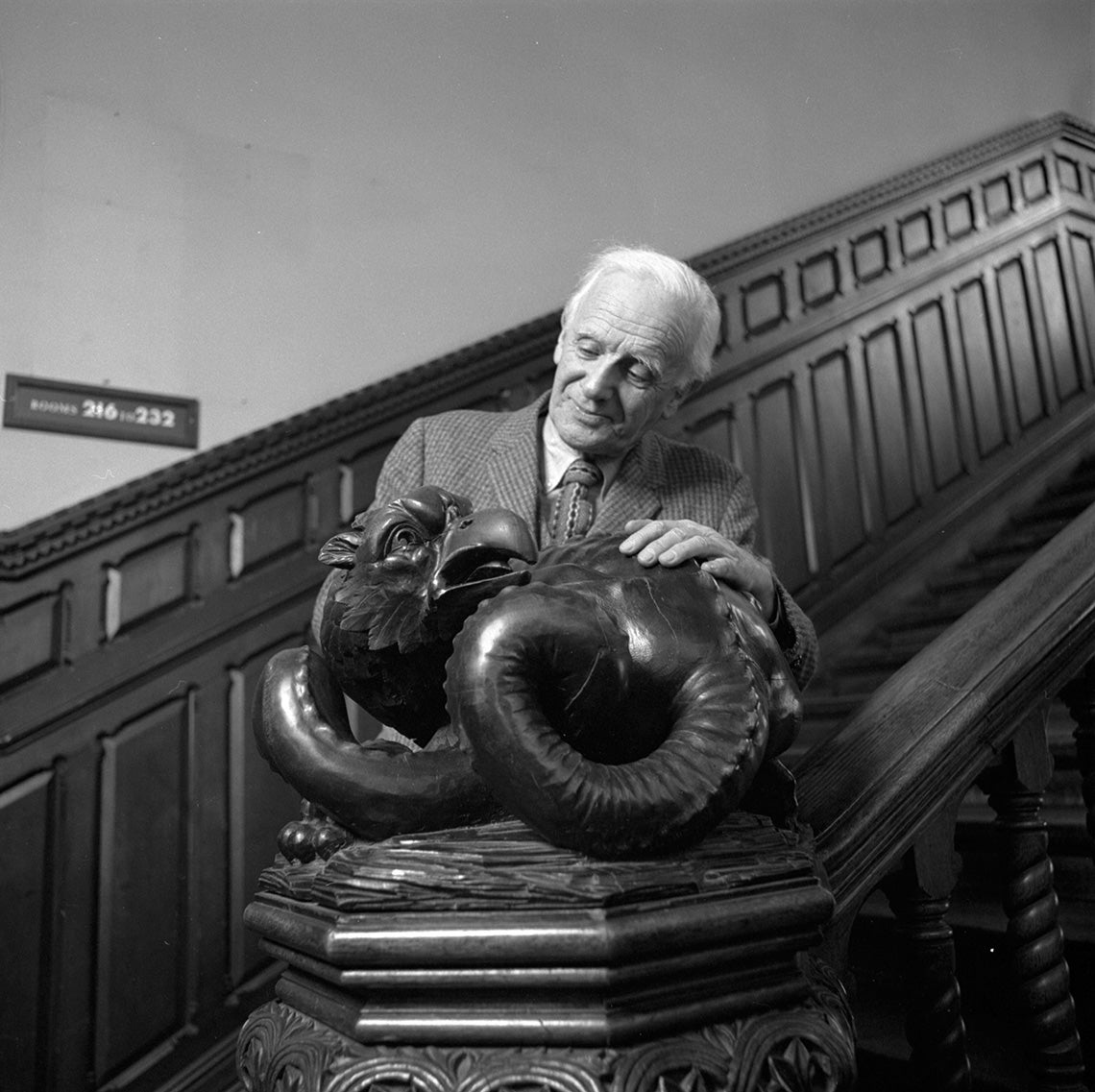 Canadian architect and professor Eric Arthur in University College in 1970.