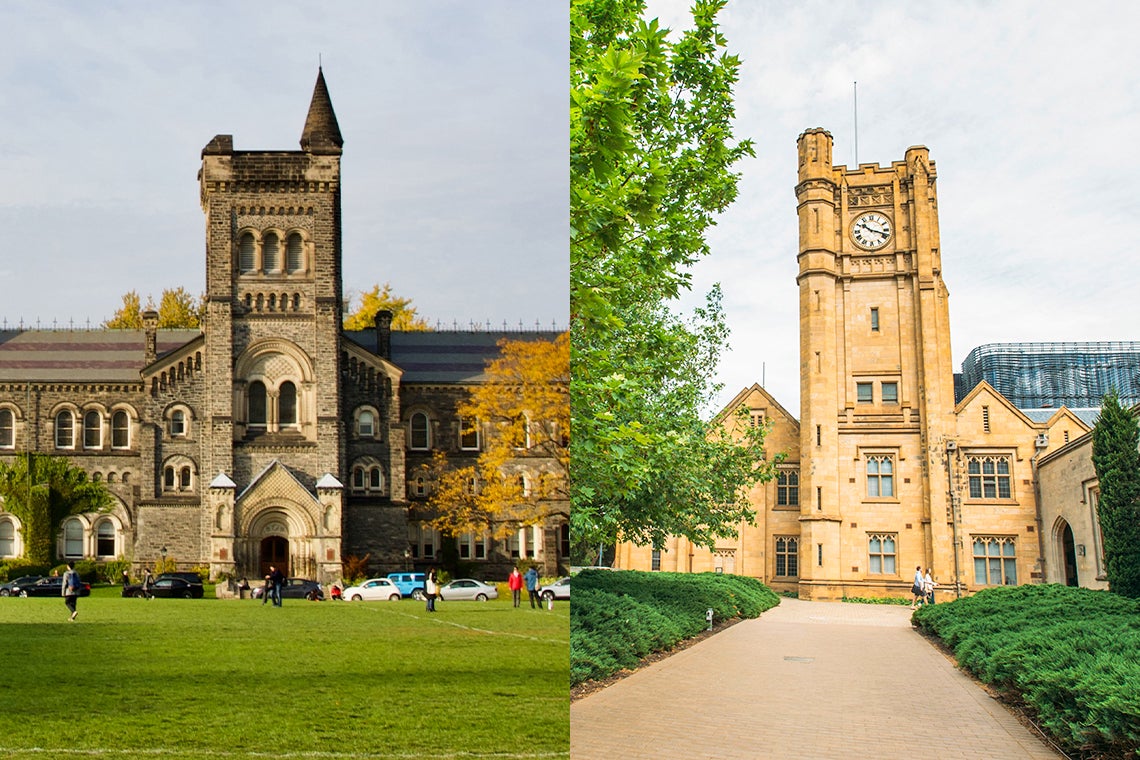 A wide-ranging partnership between the University of Toronto and the University of Melbourne in Australia will give faculty and students at both institutions new opportunities to collaborate on – and generate insights into – areas of common scholarly interest, say leaders at the two universities.
The newly formed Global Research Alliance, developed over the past four years, will provide funding for faculty members at the two institutions to work on joint research projects, a collaborative academic program to train PhD students and “global classrooms,” which will enable undergraduate students in Toronto and coursework students in Melbourne to study and learn together both in person and virtually. 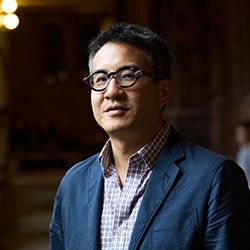 The partnership builds on existing research ties and student exchanges between the universities and promises to expand the scope and reach of scholarship, especially in areas such as Indigenous health and truth and reconciliation, where Indigenous scholars have already met and discussed opportunities.

“There’s a tremendous opportunity for our two institutions, as flagship universities of settler countries, to do some really great work,” says Joseph Wong, U of T’s vice-president, international.
University of Melbourne Pro Vice-Chancellor (International) Adrian Little says the similarities between the two universities make them natural partners: Both are large institutions covering many academic disciplines that have deep connections to a diverse, multicultural city.

“There were lots of seeds that were ripe to bloom; they just needed a bit of co-ordination and a push,” he says, noting that the new agreement will “take a very strong relationship to another level.” 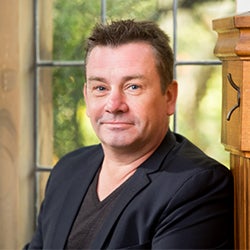 For U of T, the partnership brings greater access to faculty and students at one of the top universities in Australia. It also serves as a launchpad for making new connections in the Asia-Pacific region, further expanding its roster of collaborators.

“One of the really interesting conversations we’re having is about bringing in partners from east Asia,” says Wong. “By partnering with Melbourne, we’re starting to knit together a kind of global network of networks – and that’s very enticing.”

There will be advantages for individual researchers at each university, too, who will gain from wider exposure for their work, says Wong.

University of Melbourne Pro Vice-Chancellor (Graduate and International Research) Justin Zobel says “faculty at both institutions are keen to partner with each other. As the leading institutions in our regions, with deep and complementary strengths in areas of global importance, working together creates the opportunity to address challenges across all fields of research.”

The two universities issued a call for joint research proposals last year. Six of those received up to $30,000 each. The winning proposals spanned several disciplines, from sociology to geography to medicine. One of the projects, by Dwight Seferos, a professor in U of T’s department of chemistry in the Faculty of Arts & Science, and Wallace Wong, a senior chemistry lecturer at Melbourne, will look at the use of advanced materials for harvesting and storing energy in remote communities. Another project will investigate the social and ecological benefits of urban trees. 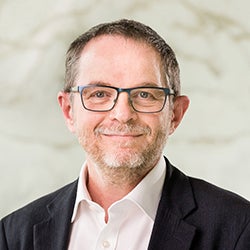 Common to all the funded projects, say Little and Wong, are a commitment to academic excellence and a clear articulation of how a Toronto-Melbourne collaboration adds value to the research. Projects that showed potential for growth – for example, if the researcher-to-researcher relationships be expanded to include graduate students – were more likely to be approved.

A second call for proposals was issued by the universities this past summer – this time targeting researchers early in their careers. Applications are open until Nov. 1.

On the teaching side of the partnership, Wong envisions more opportunities for students to travel abroad and, through a new “global classroom” project, engage virtually with their peers at the University of Melbourne. U of T faculty who are interested in developing a global classroom can apply for funding from the office of the vice-president, international, and each campus now has an experienced global classroom adviser to work with faculty members, Wong says.

“Our initial aim is to develop several dozen global classrooms. We hope departments will see their value and start building them into their regular course offerings.”

Little also sees advantages for faculty as well as students. “As an academic, the idea that I could get my counterpart in Toronto into an online classroom with my students to be exposed to knowledge and expertise that is complementary to my own is an exciting prospect,” he says.

Rounding out the elements of the partnership is a joint academic program that pairs, or clusters together, researchers to co-supervise PhD students. Last year, 12 projects from such disciplines as computer science, public health, sociology and engineering were selected for the program. The next round of 10 successful projects across a diverse range of fields has just been announced.

In addition to being an attractive opportunity for globally minded doctoral students, the program could help faculty members build new research relationships through a larger pool of PhD students. The program could lead to joint grant applications and, eventually, joint publications.

While the partnership serves as a platform for all academic divisions at each university, some departments have been identified as strong initial candidates because of previously established relationships or common scholarly interests. These include Indigenous studies and Indigenous health, social work, migration, medicine and public health.

For Little, who is a professor of political theory, the potential for advancing knowledge around Indigenous topics in the two countries is particularly appealing.

“It seems to me we’ve got an awful lot to learn from one another,” he says. “And it must begin from sharing Indigenous knowledge – not the elite, top-down form of knowledge, but by building connections with Indigenous communities in each of our places – so we can reckon with our past and do better in the future.”

Regardless of the academic discipline, though, Little says the two universities are interested in combining forces to generate research and learning with a global impact.

“By bringing together two of the world’s best universities, the capacity for genuine advances is greatly accentuated.”